Photo by Richard Brutyo on Unsplash
by Veronika Bondarenko
Share this article
You successfully shared the article.
Close

The index, which covers all nine U.S. census divisions, achieved an annual 3.2 percent gain in July, up from 3.1 percent in June.

The uptick reflects a heated housing market following sluggishness since March 2018. But the same cannot be said for America’s largest cities, according to CoreLogic data. Among the top 10 U.S. cities, the index rose only 1.6 percent, down from 1.9 percent in June.

“According to the National Association of Realtors, the [year-over-year] change in existing home sales was positive in July for the first time in a number of months, and housing supply tightened since peaking in June,” he added.

Seattle, meanwhile, was the only city to see prices drop 0.6 percent although gains in San Francisco, Los Angeles and New York were also just above zero.

Released on the last Tuesday of each month, the index tracks the value of single-family housing within the United States by analyzing a composite of single-family home price indices for the nine U.S. Census divisions. The S&P CoreLogic Case-Shiller 10-City Composite Home Price Index is a value-weighted average of the 10 original metro area indices. 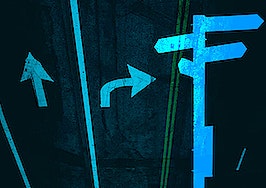 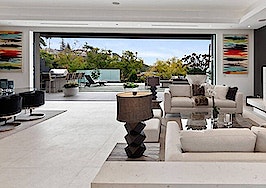