Mixed metals may be in vogue for home decor, but they’re a definite faux-pas when it comes to one very important home feature — plumbing. For the novice do-it-yourself homeowner, it’s easy to believe that replacing a pipe or tube simply comes down to choosing the correct size, length and threading. But choosing the correct material can prevent leaks and corrosion.

Here’s what the experts have to say on the matter. Keep this in mind for your next new build, remodeling or simple repair job: 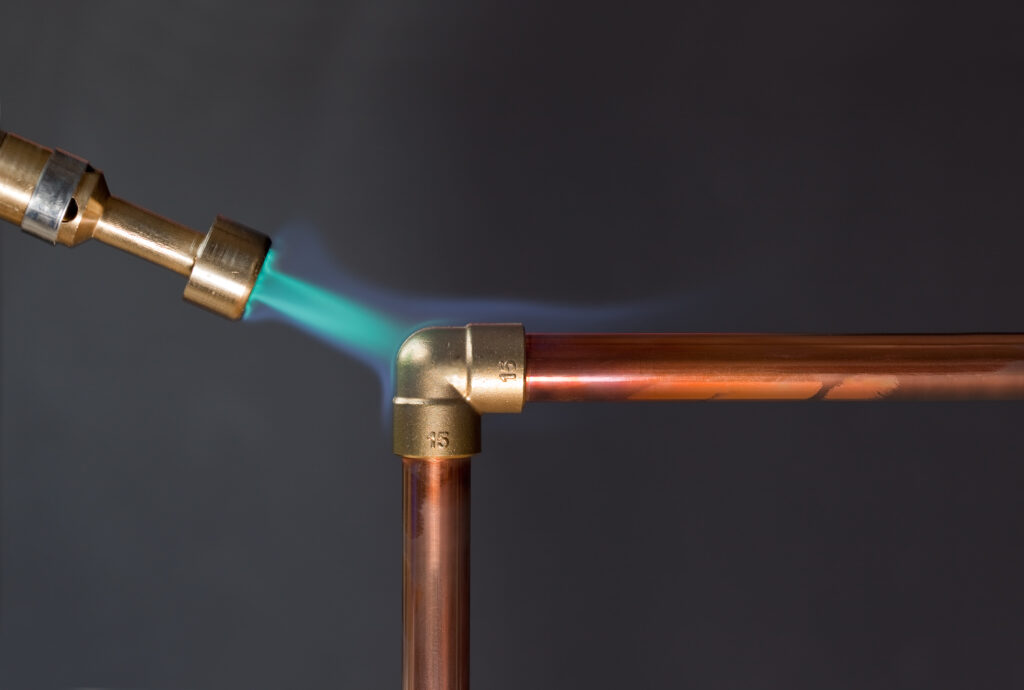 According to homebuilding expert and YouTuber Matt Risinger, copper is a favorite among builders and plumbers for supply lines due to its longevity and reliability. “We know that this is not a new system that has been untested or untried, and it has very few failures,” Risinger said in a recent explainer video.

Risinger noted there are two types of copper pipes — Type L and Type M. He suggests using Type L pipes for underground or basement projects because they are thicker and withstand corrosion better. On the other hand, slimmer Type M pipes are better for projects in the bathroom, kitchen or any other area you may need water flow.

Copper’s average lifespan is 75 to 100 years, so it’s unlikely the average homeowner will have an issue with their copper pipes, he noted. However, Risinger says there can be an occasional issue with the fittings due to the number needed to reduce water hammer (the pressure caused by water hitting the pipes as it flows).

“Copper is probably the most involved when it comes to fittings,” he said while noting plumbers need tubing cutters and reamers to smooth the inside of the pipe and sandpaper to smooth the outside surface. Lastly, he said it’s important to use lead-free solder to piece the pipes and fittings together.

In addition to using lead-free solder, contractor Paul Bianchina noted in a previous Inman article that homeowners should avoid matching copper and threaded steel pipe to ensure their pipe’s longevity and safety.

“The problem is that the zinc used for galvanizing the threaded water pipes doesn’t get along very well with the copper,” Bianchina said. “If you make a direct connection, these two materials will interact in a chemical reaction that will corrode the joint and eventually cause it to start leaking.” 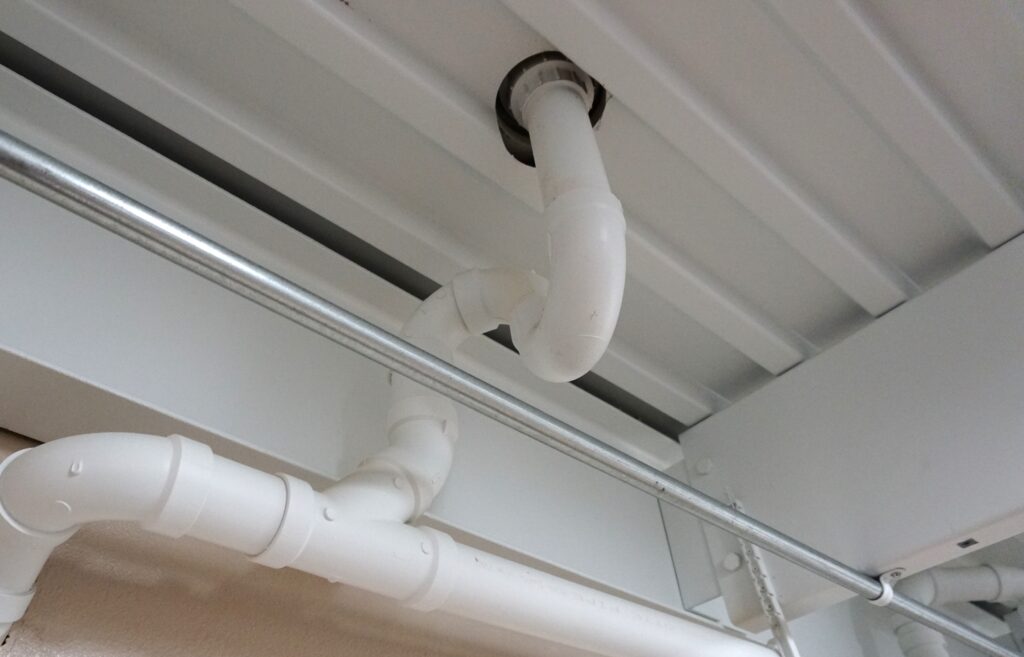 Polyvinyl chloride (PVC) or chlorinated polyvinyl chloride (CPVC) are two other popular plumbing materials thanks to their cost, which doesn’t fluctuate based on market value like copper. Furthermore, PVC and CPVC have an easy installation process, which includes a pipe cutter and a two-step solvent to attach fittings.

According to plumbing expert Dan Smith, PVC and CPVC are the most common choice for drain lines in newer builds and “will likely outlast any homeowner” thanks to a lifespan of approximately 50 to 70 years. Furthermore, PVC and CPVC pipes better withstand water hammer, so no “knocking” pipes during the winter.

When it comes to choosing between PVC and CPVC, Smith says temperature is the guiding factor.

“The difference between PVC and CPVC is the temperature range at which it handles,” he told Inman. “CPVC can handle temperatures up to 200 degrees Fahrenheit and PVC maxes out at about 140 [degrees].”

With this in mind, Smith says CPVC is best used around a hot water tank since it’s the only drainage spot in a home that will reach a 200-degree temperature threshold. In other spots around the home, he says PVC will work just fine.

Similar to copper, homeowners should only use PVC or CPVC fittings to make repairs for PVC or CPVC pipes to ward off issues with leaks or corrosion. “Only use like materials to make repairs,” Smith said. “That goes for copper or any other material you may use.” 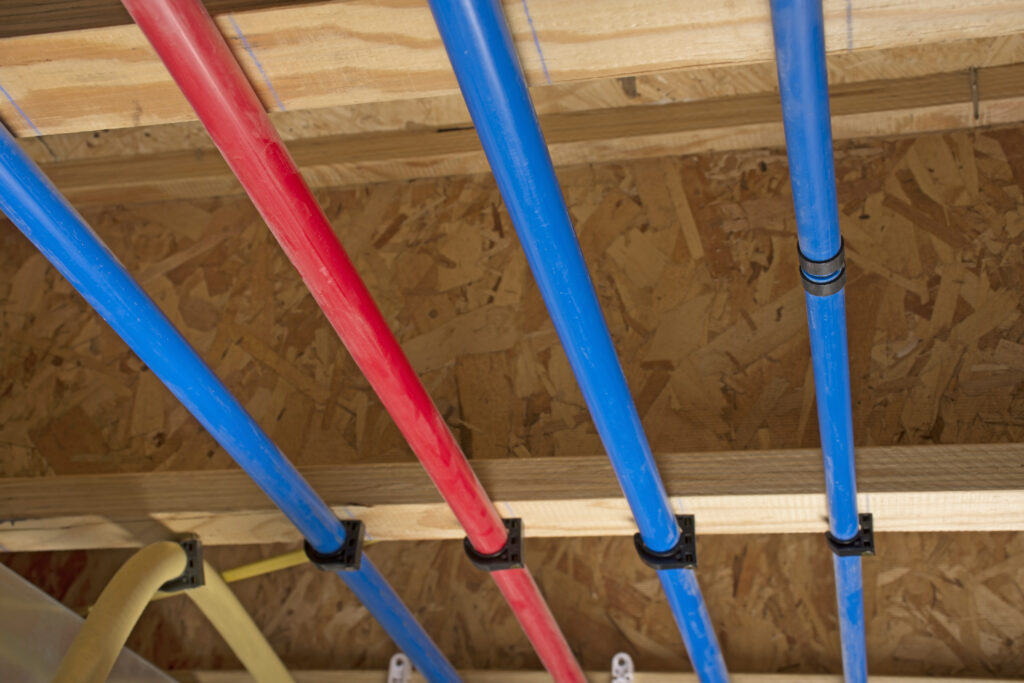 PEX pipes attached to the basement ceiling of a home, angled view.

Risinger and Smith both say Cross-linked Polyethylene (PEX) is becoming the new standard for residential plumbing, thanks to its flexibility, durability and ease of installment. Smith says PEX has a high-temperature threshold similar to CPVC and has a lifespan of 40 to 50 years.

When it comes to the downside of using PEX, Smith said “he couldn’t find one,” while pointing to the material’s growing popularity, especially in new builds.

Risinger says homeowners have the choice between three options: PEX-A, PEX-B and PEX-C. PEX-A and PEX-B are most commonly used, with PEX-A being the most popular between the two thanks to its flexibility, making it easy to snake through walls.

“You can go a long distance [within a home] without needing a fitting,” Risinger said while noting a simple, plastic crimped fitting is the most common option. 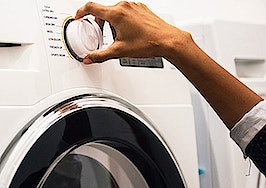 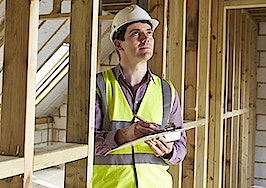 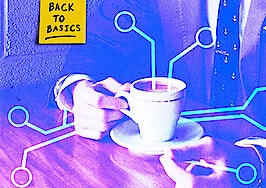 Inspection’s over! 7 tips for negotiating repairs, credits and reductions