Matterport
by Patrick Kearns
Share this article
You successfully shared the article.
Close

Matterport 3D Capture for Smartphones will be available in beta on iPhones by the end of the year and Android phones shortly after that.

Matterport, the 3D camera and virtual tour platform, announced plans to launch new artificial intelligence-powered technology with the ability to transform 2D panoramic images into 3D experiences with the ease of a smartphone.

With Matterport 3D Capture for Smartphones, any real estate agent can make 3D experiences without the need for extra equipment. The iPhone version of the tool is expected to launch in beta by the end of the year, according to a release. An Android version will also eventually be available.

“Matterport aims to achieve full camera and capture ubiquity that will allow us to digitize the entire built world,” Matterport CEO RJ Pittman said in a statement. “Creating a 3D solution compatible with smartphones is a huge step towards reaching that goal, allowing the broader community of billions of iPhone and Android users to access the capabilities of our technology.”

The technology behind the new experience – called Cortex – is AI-powered image-processing technology that can understand objects, rooms and the detailed characteristics of any physical space, according to Matterport executives.

In March, Matterport raised $48 million in a new funding round from a group of existing investors, including Lux Capital, DCM and Qualcomm Ventures. At the time of the announcement, the company said the funding would go toward further development and expansion of the company’s subscription services, which convert 2D images into 3D models.

Matterport also recently announced a new spatial awareness function that will allow users to measure and subsequently share the dimensions of any space interactively. The function can analyze floorplans, doorways, windows and walls automatically. 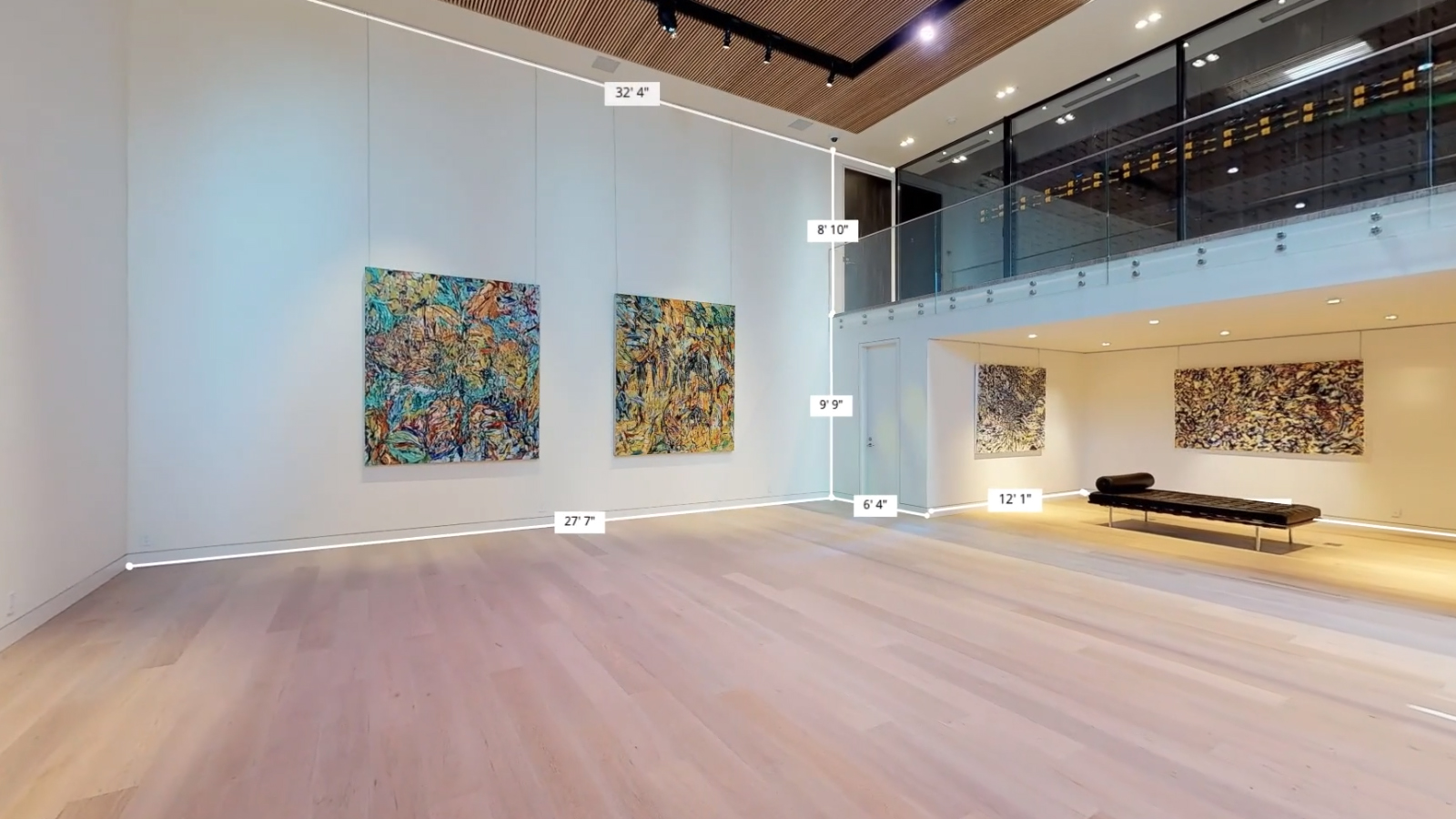 Coupled with Matterport’s existing 3D technology, this will give agents and prospective buyers more insight into the space and make it easier for contractors to document dimensions during the construction of the renovation process, according to Matterport.

In January, the company announced plans to open its platform to consumer cameras and drastically slashing prices for the subscription plans needed to host its tours, down from $50 to free for a starter plan. Pricing for Matterport 3D Capture for Smartphones was not immediately clear. 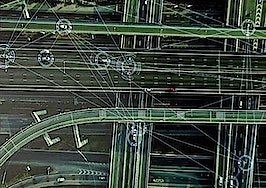 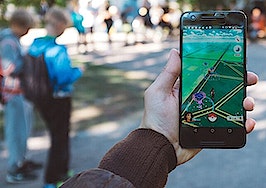