On Thursday, Inman honored the inaugural class of inductees into the Inman Golden I Club. The class was announced with fanfare live at Luxury Connect in Beverly Hills.

On Thursday, Inman honored the inaugural class of inductees into the Inman Golden I Club. The class was announced with fanfare live at Luxury Connect in Beverly Hills.

The following are the winners in eight separate categories as well as this year’s Hall of Fame honorees. 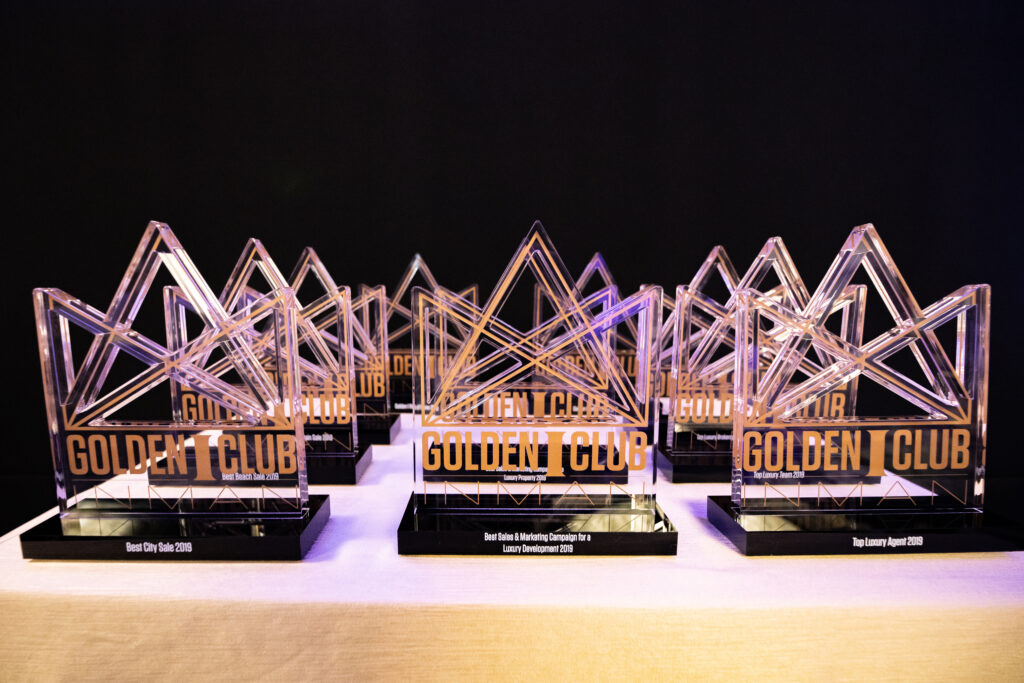 This award is not a numerical ranking of top agents by sales volume or number of deals closed. Rather, the Top Luxury Agent Award is given annually to the U.S.-based agent who most stood out from the crowd in innovative ways in the past year, by closing epic deals in the past 12 months and by changing the luxury game from within. 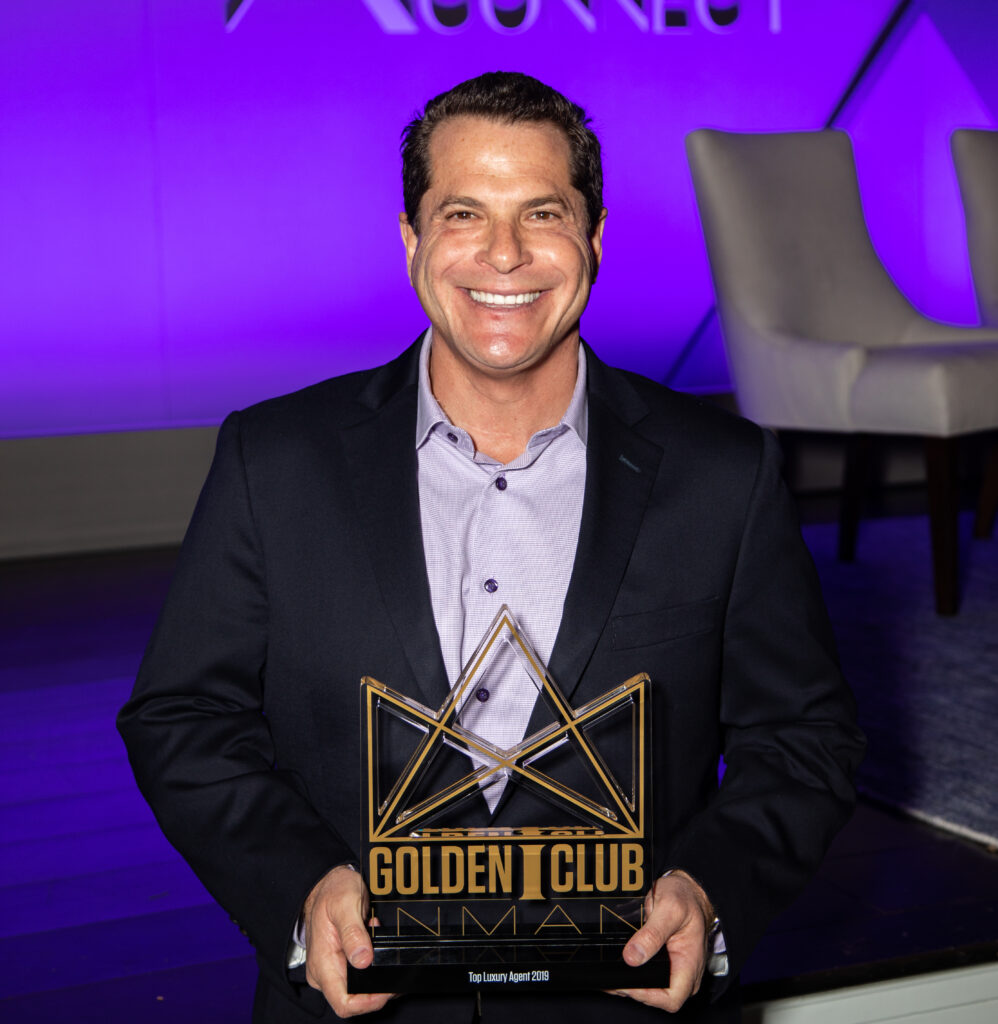 In the past year, Jordan Cohen represented producer Thomas Tull in the record-breaking sale of his $35 million estate in exclusive Westlake Village, California.

The deal is now the highest-priced residential sale ever in the Conejo Valley and Ventura County. Cohen also represented the buyer in the largest sale in San Fernando Valley history with a purchase price of $22.2 million. To date, Cohen has closed approximately $150 million in sales in 2019. 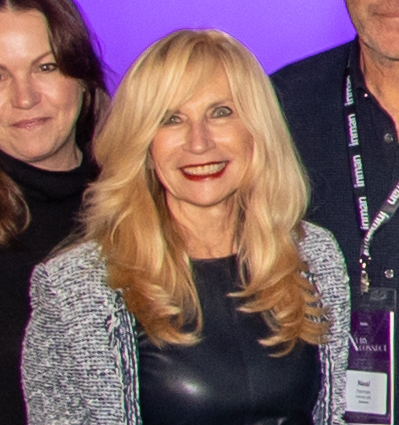 Sally Forster Jones’ professional progression over the past 40-plus years has resulted in her becoming one of the top real estate brokers in Southern California. As of 2018, Sally is the Executive Director of Luxury Estates at Compass, at their Beverly Hills offices. In 2019, Jones was listed among the top five agents in Los Angeles for total sales volume by L.A. Business Journal, based on her $354 million 2018 total sales volume.

Producing $3 billion in sales out of one office, partners Rick Hilton and Jeff Hyland have built Hilton & Hyland into a benchmark-defining firm for Beverly Hills and beyond. The company now boasts over 100 agents and four active properties for sale priced at more than $150 million each.

The sale of the Penthouse at 212 Fifth Avenue in New York City was the highest sale in downtown New York City in 2019. Nikki Field, Kevin Brown, Mara Flash Blum and Brad Ingalls of Sotheby’s International Realty led sales for Madison Equities’ new development project. John Burger of Brown Harris Stevens brought the buyer. Originally constructed as a manufacturing building in 1912, 212 Fifth Avenue was reimagined as 48 residences, including one full-floor residence and a penthouse.

Awarded for the most blockbuster sale of a property in a mountain town in the U.S. in the past year. 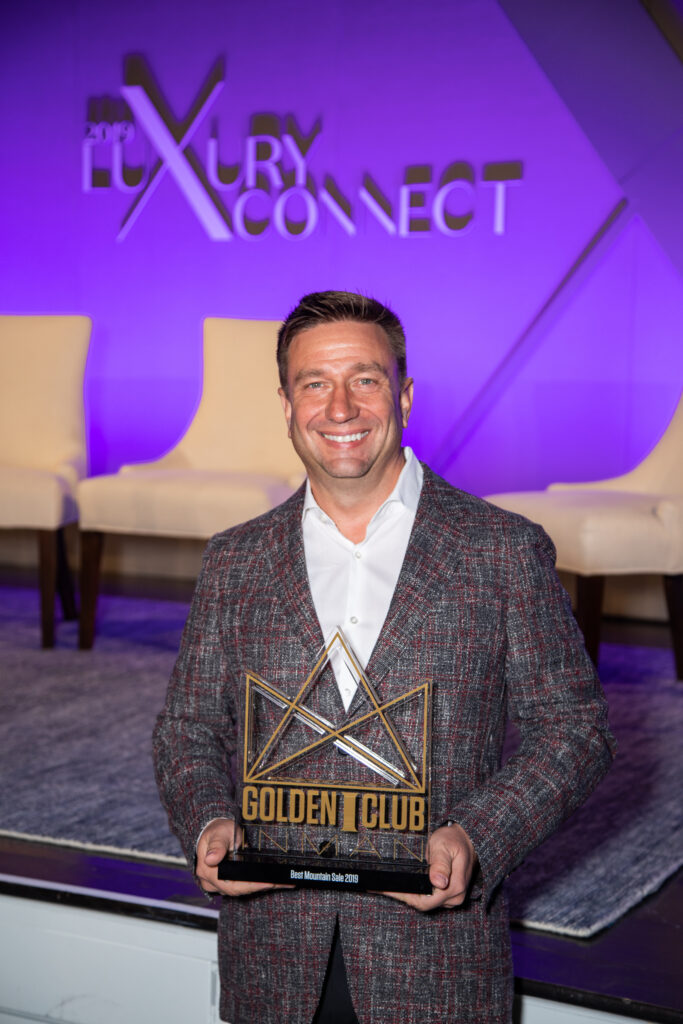 Riverbend Ranch is a 2,670 acre riverfront estate on the Weber River in Utah, about half an hour from Park City. The 16,800 square foot house features floor-to-ceiling walnut bookcases, hand-planed hickory flooring, and hand forged custom ironwork, mostly created on an Amish Farm with an Idaho schoolhouse supplying the reclaimed wood. The living space flows outside with pocket doors opening to the river on a stone patio with fireplace, firepit, dining area, lounge area, and spa, all along the riverfront. The property, asking $34 million, sold in April 2019 by Paul Benson of Engel & Völkers.

Awarded for the most notable sale of a property in a beachy community in the U.S. in the past year. The award is not for the most expensive property sold but rather for the stand-out-ness of the transaction relative to the local market. 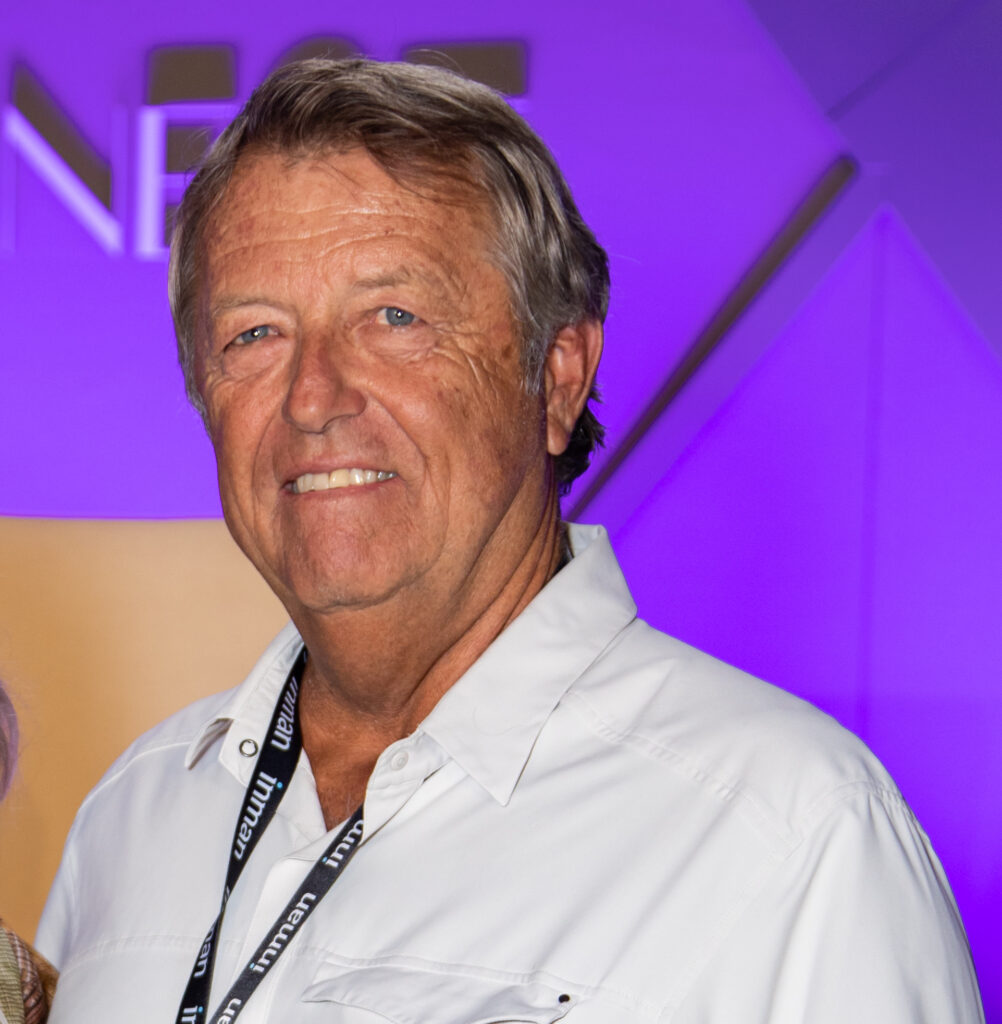 Best Sales and Marketing Campaign for a Luxury Property 2019

Recognizing the most innovative, humorous, and forward-thinking marketing campaigns used to market a luxury property during the past year.

To market 165 Huckleberry in Jackson Hole, Engel & Volkers’ Andrew Ellett and Devon Viehman pioneered what they call the “mini-movie” concept. The firm utilized a professional producer/director of short films and commercials, along with paid actors and a storyboard, to showcase this $17.7 million estate at the foot of the Tetons. Through this lens, potential buyers experience a day living in the home, allowing them to envision the life possible on the property.

Best Sales and Marketing Campaign by a Luxury Development 2019

Recognizing the most innovative and successful marketing campaign used to market a luxury development during the past year. 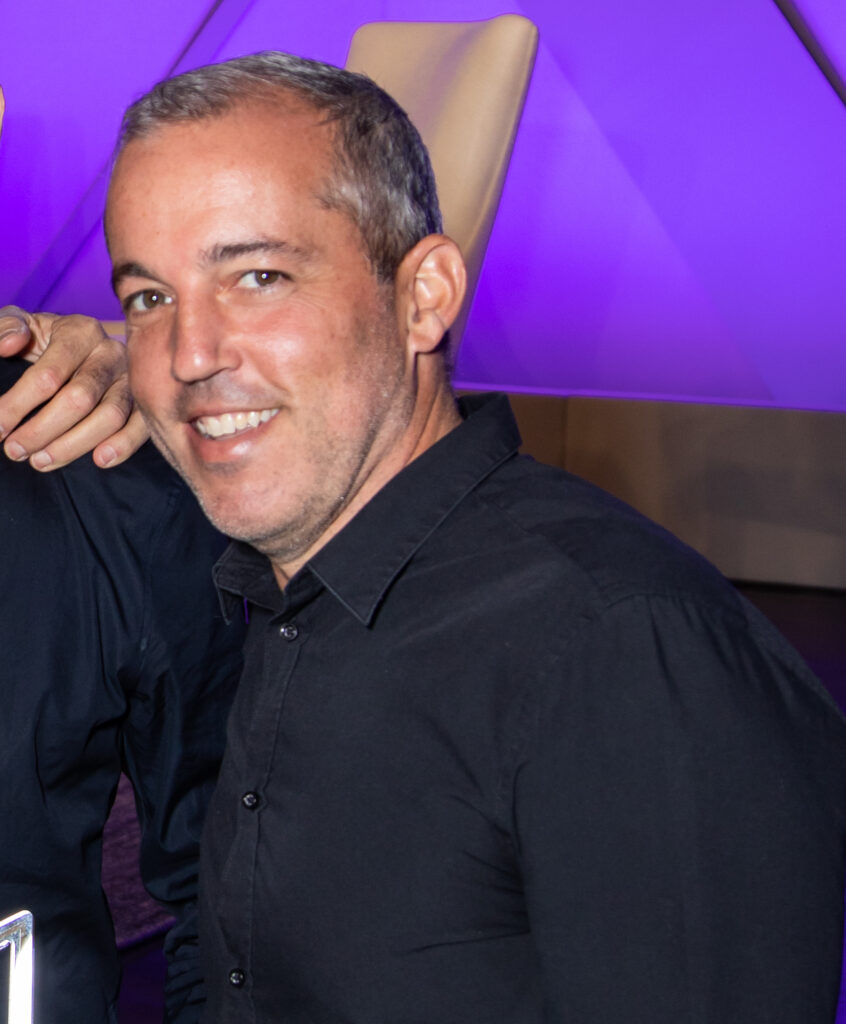 This 60-acre oceanfront development by Howard Hughes Corporation in Honolulu’s urban core was named “Master Planned Community of the Year” by The National Association of Home Builders in 2018. Hawaii Life created and marketed the property as featuring a walkable, sustainable urban lifestyle. The sales and marketing speak to the unique architecture and amenities of their real estate offerings, but Ward Village understands that they are selling an experience and lifestyle in Hawaii. Their sales and marketing efforts are as much culinary and retail experiences, a walkable/sustainable lifestyle, Honolulu’s vibrant cultural life, and Hawaii’s unparalleled climate and beauty, as it is about their exceptional luxury property offerings.

Golden I Hall of Fame Inductees 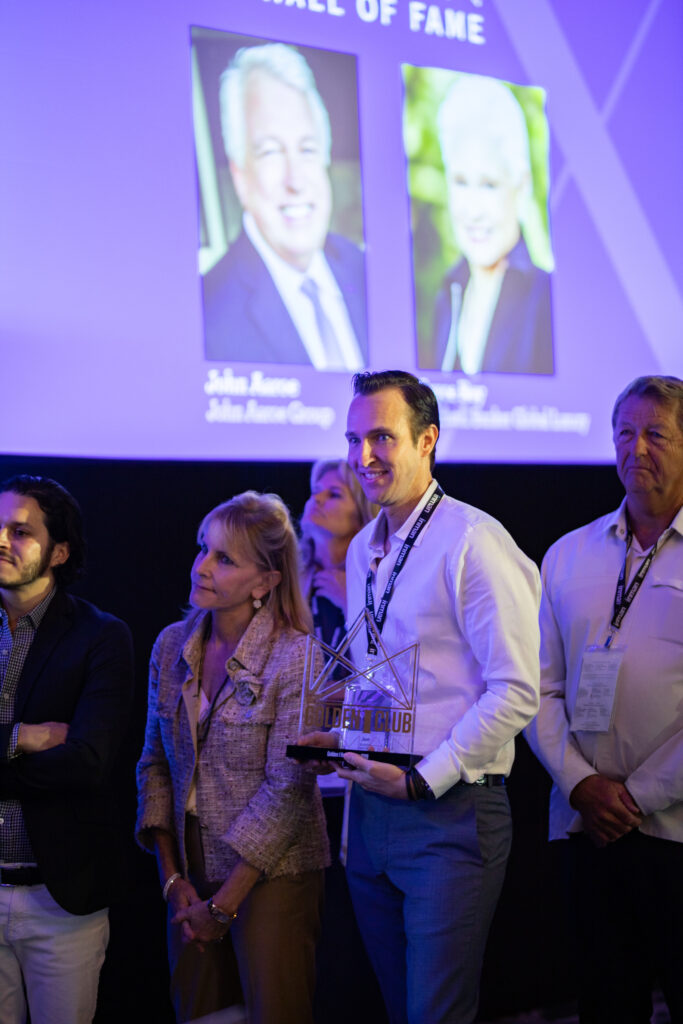 John Aaroe, known for his top-notch client service and magic touch in boosting agent productivity, is a true icon of Los Angeles real estate. First Lady Nancy Reagan reportedly would never begin her search for a home without first talking to a dapper young agent named John Aaore. His career has had many notable chapters, launching as a top producer at Jon Douglas back in the 1970s and then building his own brokerage business John Aaroe & Associates, which was known for treating top agents with dignity and respect.

No less a legend, Joyce Rey also got her start in the business back in the 1970s, making her first sale the unique residence of Christina Onassis. In the decades since then, she’s amassed over $4 billion in career sales. 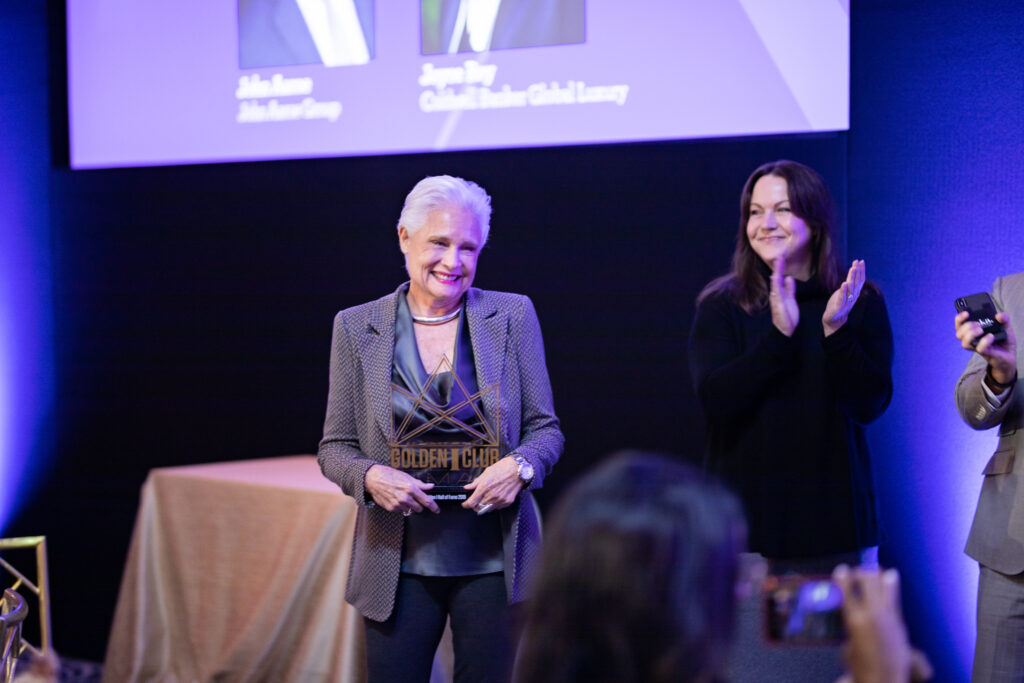 Joyce is known for her incomparable knowledge of the luxury marketplace, her acute ability to negotiate even the most complex transactions, and her particular talent for putting clients at ease. A master at social media, she has led the way with luxury agents on adopting the latest technology. Ladies and gentlemen, a professional through and through, Joyce Rey. 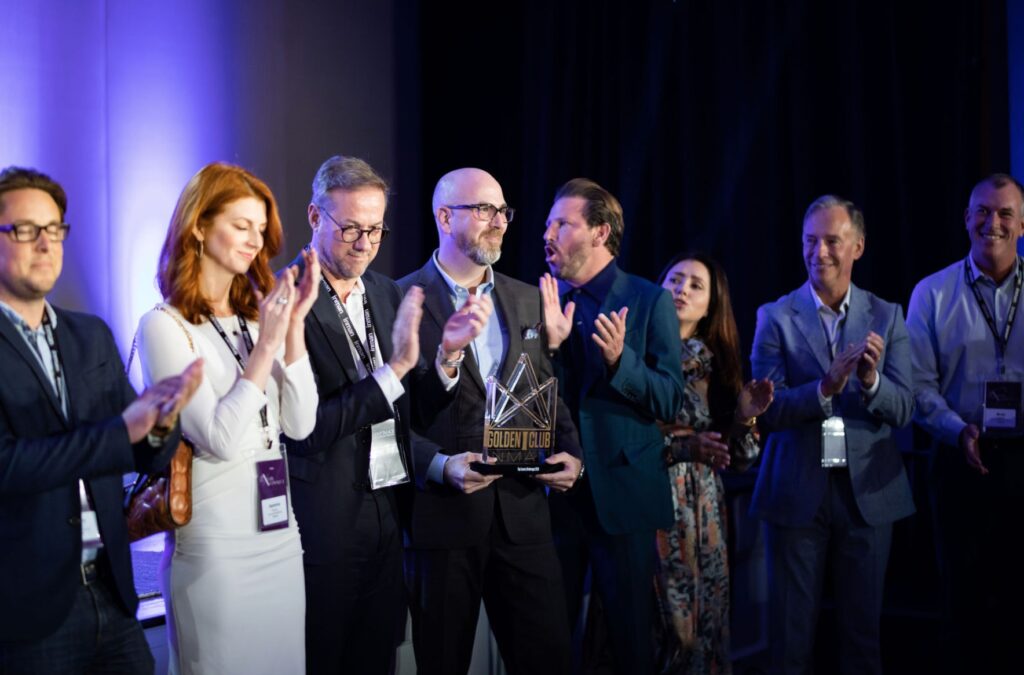 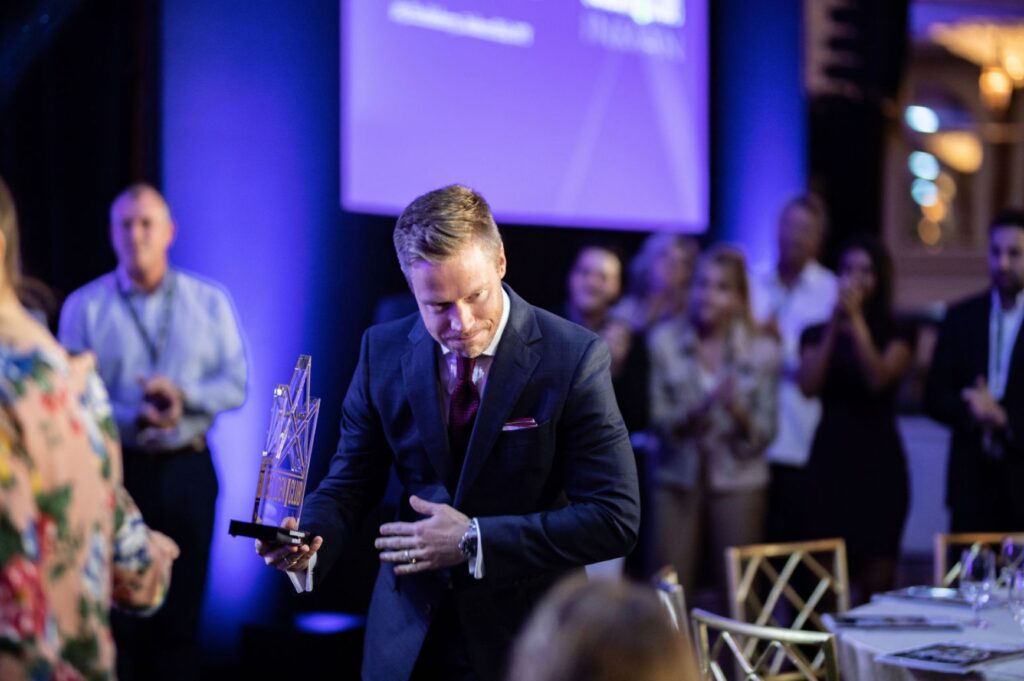 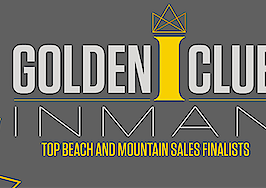 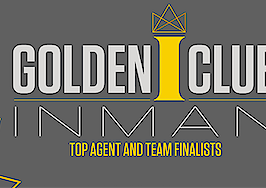 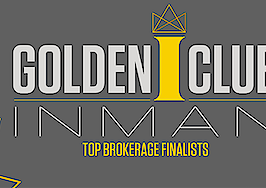 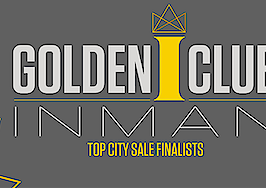 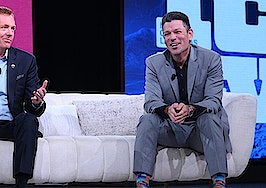 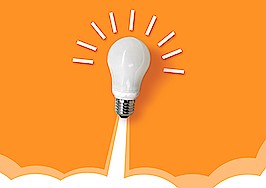 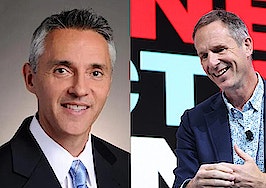