Qualia, a startup that provides technology to facilitate digital real estate closings, announced Wednesday that it has raised $55 million.

The new cash is part of the company’s Series C funding round, which was led by Tiger Global. Other investors involved in the funding round included Bienville Capital, 8VC and Menlo Ventures. In a statement, Qualia said that it plans to use the money to hire people for its “product, engineering and go-to-market teams.”

Qualia also wants to use the money to accelerate its growth and build partnerships. 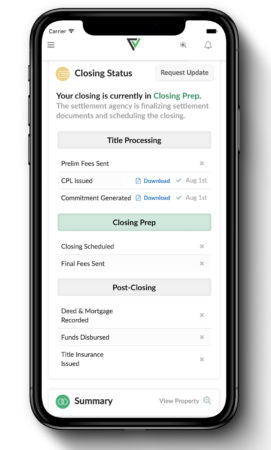 Prior to Wednesday’s announcement, Qualia had most recently raised $33 million during a Series B funding round in 2018. In total, the company has raised $95 million since its founding in 2015, the statement added.

For much of its existence, San Francisco-based Qualia marketed its products to title companies. The idea behind the company was to streamline the infamously clunky and paper-reliant real estate closing process. To that end, Qualia once described itself as the “Domino’s pizza tracker” of closings. In other words, it created an easy-to-use step-by-step tracking tool that showed consumers exactly where they were in the closing process.

Earlier this year, Qualia also began marketing its services to agents. The move opened up a major new market for the company while also potentially giving consumers and their agents more control over the closing experience.

At the time Qualia began marketing to agents, company co-founder Nate Baker told Inman that the firm could pull real estate professionals, consumers and title companies all onto its platform. There, everyone involved is able to “work together to close the transaction in one place.” 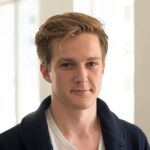 In a statement Wednesday, Baker said he remains committed to smoothing out the closing process.

“One of the biggest points of friction in buying a home remains the sheer amount of paperwork and coordination that is involved in the closing,” Baker explained. “Our goal is to help real estate professionals and homebuyers navigate the complexities of the real estate closing process by bringing everyone onto one shared, easy-to-use and secure platform.”

Those goals, and Qualia’s ability to deliver on them, apparently impressed investors.

“Qualia has one of the most impressive retention rates that we’ve seen across SaaS companies,” Tyler Sosin, a partner at Menlo Ventures, said in a statement Wednesday. “Qualia has a market opportunity to become the backbone infrastructure powering the digitization of real estate.” 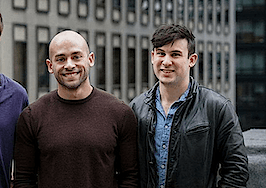 Armed with $33M, Qualia could be the one to solve clunky closings 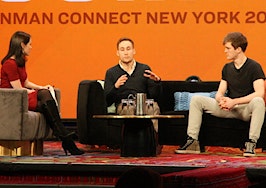