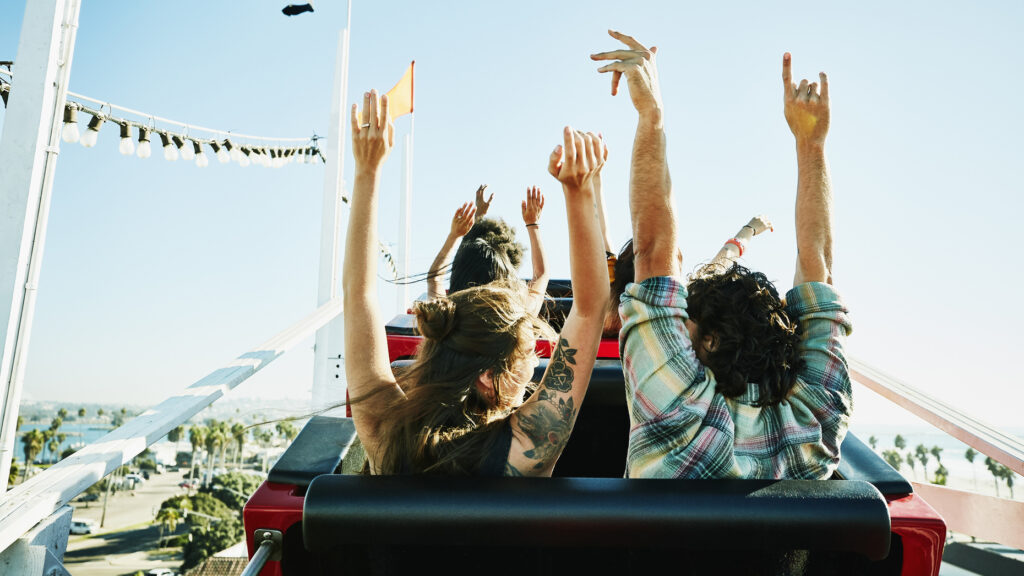 By the time members of Generation Z hit their thirties and forties, the housing market could shift in their favor, allowing them to outpace millennial homeownership, according to a new survey of more than 100 economists released Monday.

“The uncertainty of housing experts is tied up in the fact that this past decade has been anything but normal,” Zillow Director of Economic Research Skylar Olsen said in a statement. “When experiencing unfamiliar dynamics, we must ask whether we will eventually revert to historic patterns or if pillars like preferences, affordability, policy and technology have shifted sufficiently to make this the new normal.”

Even with uncertainty plaguing the market, a significant portion of experts believes younger millennials and Generation Zers may have an easier time breaking into the housing market, in part because some expect housing values to even out and the required income-to-mortgage ratio to be less extreme.

At the same time, there is no consensus on just how homeownership rates will change in the years to come. While experts predict that home prices will grow by an average of 2.8 percent in 2020 (lower than the 3.6 percent expected for 2019), factors such as student debt or lack of home supply on the market could shift that equation.

“Our most optimistic group of experts expects 31.2 percent cumulative home value appreciation through 2024, while our most pessimistic group expects a cumulative gain of just 7.8 percent over the same period,” Pulsenomics Founder Terry Loebs said. “In dollar terms, the difference between these equally plausible scenarios is almost $7 trillion in aggregate home equity value. We’ve been conducting this survey for more than 10 years, and this barometer of housing market malaise is now at a record-high level.” 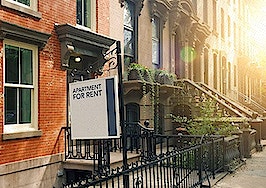 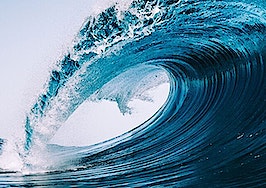 9 ways to surf the 'silver tsunami' 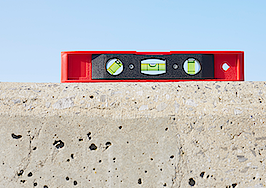