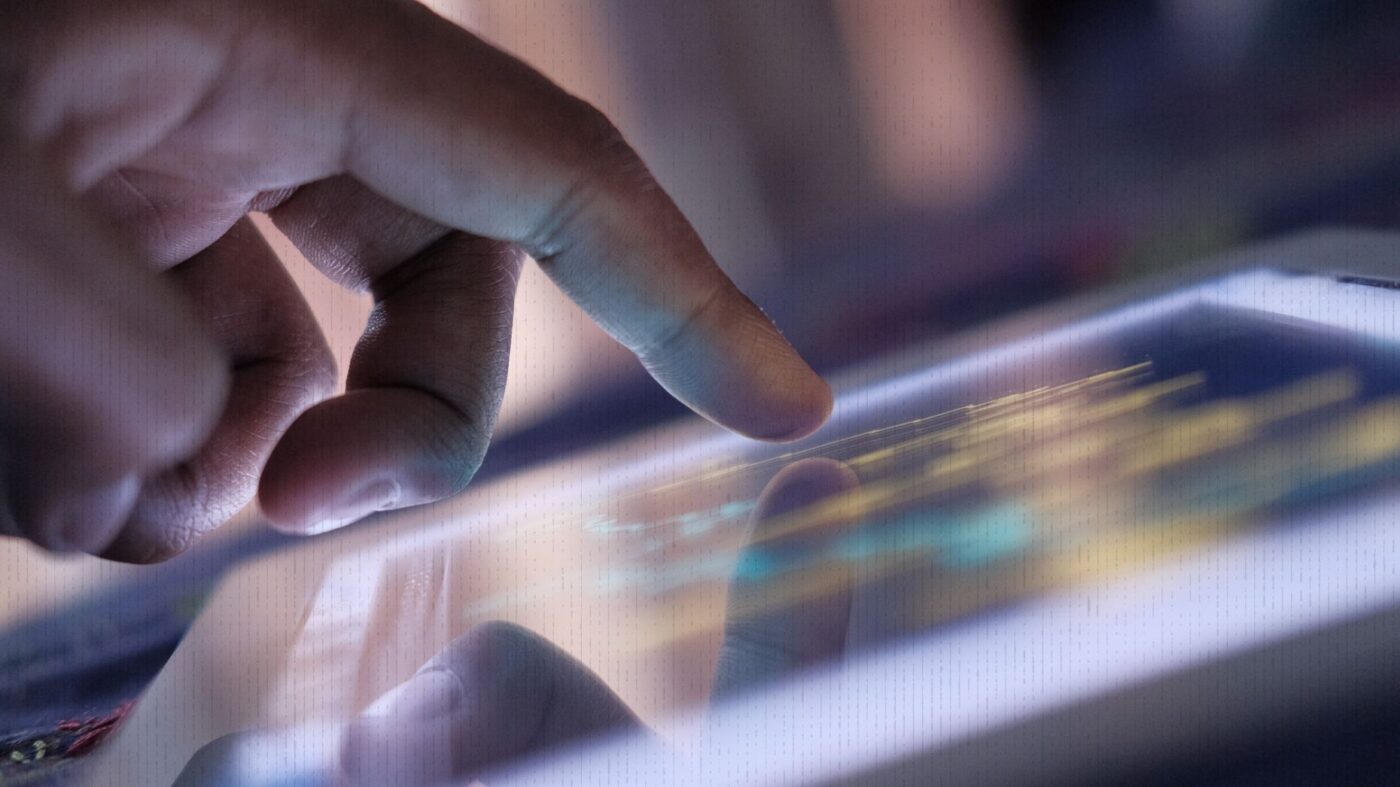 ShelterZoom is one of the industry’s more prominent blockchain providers, a ledger technology that secures transactions by digitally separating (decentralizing) but keeping linked, each component of a transaction, such as each party, the address and the amount.

Those links become the “chain,” remaining linked but spread throughout disparate servers and must be individually verified each time they’re accessed, thus greatly increasing the security of the transaction, in theory.

The company’s CoT product digitally connects interrelated elements, objects, entities and processes associated with any type of agreement and contract, each of which will be interconnected and interoperable.

Given BHHS Pro’s $1 billion footprint in Ohio, ShelterZoom envisions their agreement as a major step forward in blockchain adoption, the release stated.

However, on a phone call, ShelterZoom’s public relations representative and Vice President of Bospar, Gabrielle Jasinski, said the real estate company will use ShelterZoom’s surface-level transaction management product, not actual blockchain technology, to help facilitate digital transactions with its buyers and sellers.

The practical application of blockchain to residential real estate sales remains vague, as the industry’s highest factor for risk is wire fraud.

While common, its causes are widely known and being actively addressed by agents, loan officers and escrow companies, without the added layer of blockchain.

Jasinkski wasn’t able to verify with ShelterZoom that it has completed an entire sale digitally on its blockchain product. She confirmed via email that 416 Davis Avenue in Staten Island, New York “was done on blockchain, but the closing and title transfer were done traditionally. At the time, ShelterZoom did not have end-to-end capability.”

As a customer of ShelterZoom’s, and a high-volume office, BHHS Pro will be ideally suited to assist in future test cases of 100 percent digital, blockchain-backed deals, which would also require the cooperation of every professional party typically connected to a deed transfer.

David Mussari, managing partner at Berkshire Hathaway HomeServices Professional Realty, said that offering transparency and security to their customers was at the heart of their software decisions.

“For us, it is all about adding value to the process of buying or selling real estate, he said. “It’s a truly innovative product that resolves many of the hurdles that slow down the transaction process and make it frustrating for agents and buyers alike.”

Although blockchain technology appears to be more secure from hacking and a more efficient way to store and organize business and public records, its applications to buying and selling real estate appear to remain unrealized.