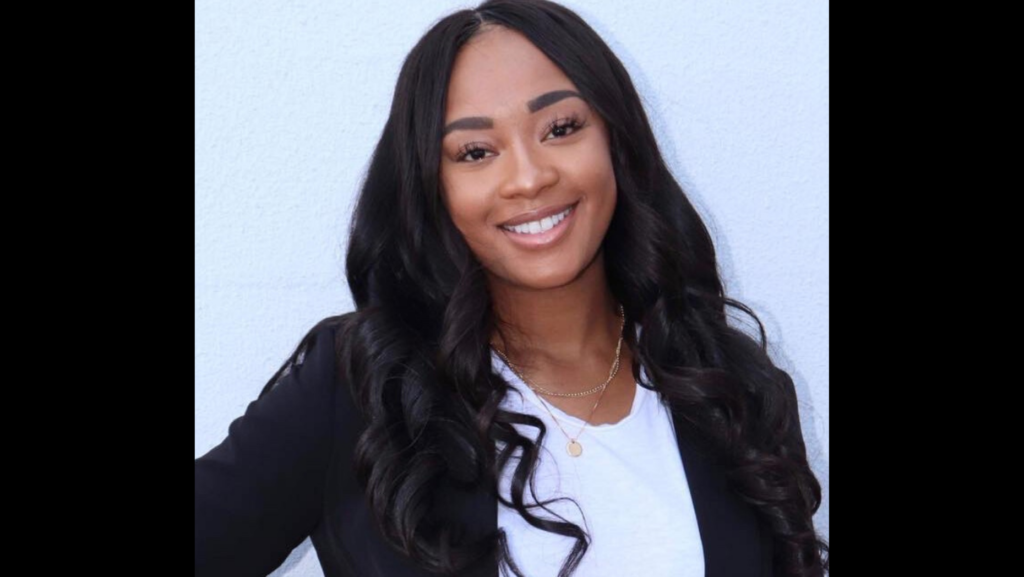 Colleagues are rallying to raise money for a Kris Lindahl Real Estate agent and young mother who was abducted and fatally shot during a New Year’s Eve house showing, according to police.

An investigation into how the shooting occurred is currently under investigation but, on January 4, police arrested 41-year-old Cedric Lamont Berry in connection to the Minneapolis death of Monique Baugh, 28. Search warrant records released by the Minneapolis Police indicate that Baugh had arrived to a home showing in northern Minneapolis in her car when a U-Haul truck pulled up to the garage. Surveillance footage showed Baugh being taken into the back of the car and driven away.

Baugh, who was found lying in an alleyway with gunshot wounds when police arrived on the scene, died not long after being rushed to a nearby hospital. Her showing was scheduled independently rather than through the Kris Lindahl brand; she had another one scheduled for Jan. 1.

Baugh left behind two daughters, aged one and three. Records indicate that Baugh’s boyfriend, who was also shot on the same night but survived, is believed to be a rival drug dealer to the suspect.

Shortly after news of Baugh’s death broke, Kris Lindahl Real Estate released a statement saying the company was “devastated” by her family’s loss and launched a GoFundMe page for people to support Baugh’s family. The agency also offered to match the first $10,000 raised with an equal amount — as of Monday, $15,000 has been donated.

We're devastated by the passing of one of our agents, Monique Baugh. Monique leaves behind two young daughters. We’ve created a fund to help support them. Kris Lindahl Real Estate will match the first $10,000 donated. Please click the link below to help. https://t.co/JxHz2HhCjC

“Monique was a beautiful person who was kind and compassionate,” reads the GoFundMe page. “She was a loving mother who always put her daughters first. As all who knew Monique grieve her loss, we want to do what we can to help her daughters.”

Over the past few days, donations have been flowing in from Baugh’s Kris Lindahl colleagues, other agents across the country and friends and family members.

“Monique and I started at Kris Lindahl Real Estate at the same time,” fellow agent Shari Gesche wrote on the fundraising page. “She had a contagious smile, was beautiful inside and out. Immediately we bonded. I know she loved Real Estate. She loved her babies they meant the world to her.”

Over the last year, there have been several instances of agents being attacked at open houses and home showing. Carl Carter, the son of Arkansas real estate agent Beverly Carter, who was kidnapped and murdered in 2014 after showing a home to a man who she believed was a prospective buyer, told Inman that these types of attacks are some of the hardest to prevent since attackers specifically try to catch victims when they’re least expecting it.

“The perpetrators seek to isolate their victims into vulnerable moments of fear and helplessness, which isn’t hard to do given the nature of our business,” Carter said. “As an industry we can do more to promote the learning of situational awareness and the vulnerabilities associated with lone-working.”