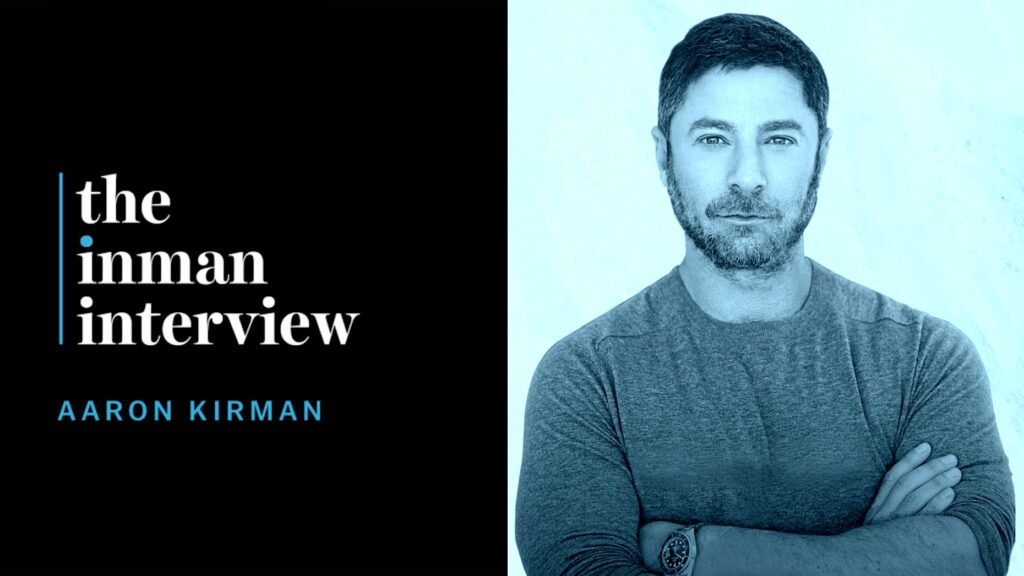 Aaron Kirman, a Compass executive who deals in high-end Los Angeles properties, will star with his team in CNBC’s new program “Listing Impossible.”

Aaron Kirman has been busy.

An agent who, with his team, focuses on high-end real estate, Kirman is today president of the estates division at Compass in Los Angeles. He says he did more than $500 million in sales last year, and has done $6.5 billion during his more than two decades in the industry. Along the way, he’s made a name for himself by dealing with properties from famous architects such as Frank Gehry and Frank Lloyd Wright.

This week, Kirman is embarking on a new adventure. Thursday at 10 p.m. ET, his new reality show Listing Impossible debuts on CNBC. (Listing Impossible was initially publicized last year, but the network ultimately opted to air it this month instead.) The show follows Kirman and his team members as they work with clients, and is meant to show a more realistic view into the industry than other programs.

Kirman recently chatted with Inman to discuss his new show, and where he sees real estate heading in the near future. What follows is a version of that conversation that has been edited for length and clarity.

Inman: Talk to me about your show. What should viewers expect to see?

Kirman: I’ve been in business for 25 years, and I was watching all these reality TV shows and they were just fake, not real and not what real real estate is like. I wanted to have a show that was educational, that was real and that helped people sell houses that are having a difficult time.

I built my business by being brutally honest with clients and, a lot of times, telling them what they don’t want to hear. So the show is really that.

We went into people’s houses that were having a difficult time and really figured out what the problem was. Whether it was overpriced by hundreds of thousands of dollars, or millions of dollars. Often times there were design flaws, or staging flaws. And they follow us through that process. Figuring out what the problems were and how to fix them and how to ultimately win.

We dealt with a divorcee where a house was all of her life savings. And she was overpriced by millions of dollars. And not only was she overpriced, but we had to stage it, fix it, redesign it. So we had to tell her her house was worth probably $4.5 million less than she thought it was worth. And she had to spend another $65,000 just to prep it.

You’ll see the honest, real reaction of these people.

You mentioned dealing with clients who think their homes ought to be valued higher than they really are. That’s a universal challenge for agents. How do you personally deal with that situation?

Being an agent is a very tricky job because if a client hears what they don’t like, they don’t hire you. So a lot of people just do what they need to do to get hired and then work backward.

In a good market, you can tell people what they want to hear, and houses are going up 20 percent or 30 percent, and it really almost doesn’t matter because houses sell. But in a difficult market — which we’re in in a lot of parts of the country right now — that is the time when people deserve the truth. Because if we don’t tell people what the reality is now, it could cost them hundreds of thousands, if not millions, of dollars.

There’s a broad interest in real estate TV programming right now. Why do you think people gravitate so much to this type of content?

At the end of the day, real estate is something that affects everyone’s life. Whether you own a home or you don’t, it’s still an American dream to own. And watching real estate shows is a window into that opportunity, into ownership and wealth.

Talk to me about the overall health of the market. What are you seeing?

That lack of clarity leads to a very complicated real estate market.

In 2008 and 2009 and 2010, it was a horrible market. But what moved us forward is people knew it was a bad marketplace so buyers were buying low and eventually we got out higher than ever.

What else do you see defining real estate in 2020?

Election years are never good for real estate. So I think that we’re probably going to have a good first quarter. Maybe even a second quarter. But as we get closer to the election, that always slows the markets down because people are curious to know how administration changes will change the market.

I think we will continue to see some stock market volatility. I think some of the political instabilities that we’re about to see can get complicated for real estate. Impeachment issues. The trade war seems to be leveling, but you never know. The stock market has been good but, real estate has been weaker than the stock market so if that becomes weaker it will probably affect real estate.

There are a lot of variables. But I would say we’re probably going to have a better first quarter than second and third.

The real thing is, if people are real about where we are and they price accordingly, then everyone can still win in a difficult market. 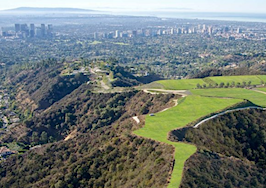 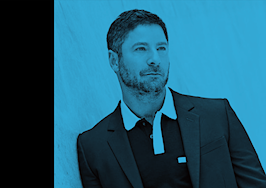 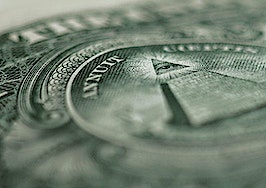