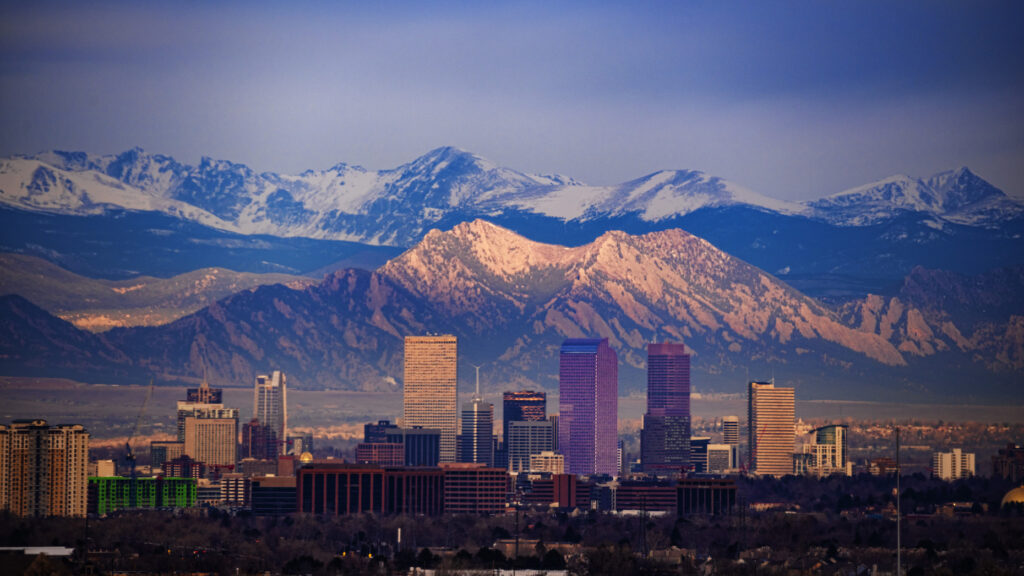 A group of Colorado multiple listing services (MLSs) announced Monday that they have teamed up to share their data, continuing a trend in the industry that has seen increased cooperation among such organizations.

The new partnership will allow cross-pollination of data between Information and Real Estate Services (IRES) and REcolorado. In a statement, the MLSs said that the partnership will give subscribers “more listing data and a larger audience to help clients find and sell their dream homes.”

Additionally, IRES has had a similar data-sharing agreement in place with Pikes Peak Realtor Services Corp. (PPRSC) — which serves the Pikes Peak region and has nearly 4,000 subscribers — since 2017.

The new partnership will also include PPRSC, meaning that in total more than 36,000 real estate professionals will now be able to access data from all three trade organizations. An IRES spokesperson told Inman that the data includes information regarding on- and off-market listings, among other things.

The individual MLSs will continue to own their own data, and can control what information they ultimately want to share.

Realtors Property Resource, a real estate data subsidiary of the National Association of Realtors, will facilitate the information sharing between MLSs. 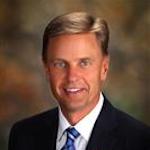 In a statement, REcolorado chairman Alan Smith said he was “thrilled to be collaborating with our neighboring MLS organizations.”

“This is the first step toward giving Colorado brokers access to a broader set of listing data they can use to serve their clients,” Smith added.

By March of 2017, REcolorado and IRES had entered into “highly charged’ negotiations for a merger. Those negotiations continued for a year, but ultimately fell apart thanks to a provision IRES had added to the contracts that both sides couldn’t agree on. The collapse of the talks disappointed brokers who had been pushing for a single database.

The newly announced partnership should consequently please brokers who had hoped for a larger, more far-reaching data set, though it isn’t an actual merger or acquisition.

In any case, collaboration has been a recurring theme for multiple listing services around the country in recent months and years. In November, for example, three different MLSs in California’s Bay Area joined forces to create a shared database. And October saw new partnerships between Southern California MLSs.

Similarly, 2018 saw a surge of collaboration and consolidation among MLSs. 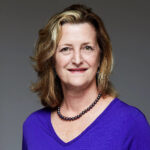 Though all of these various relationships have their own unique features, together they represent a powerful trend in the real estate industry. And, speaking in the context of the new Colorado partnerships, IRES CEO Lauren Hansen suggested that trend is here to stay.

Update: This post was updated after publication with additional background information on IRES and REcolorado. 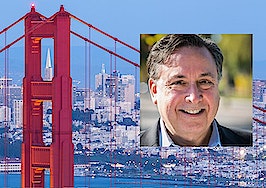 Jim Harrison out at MLSListings, now consulting for Compass 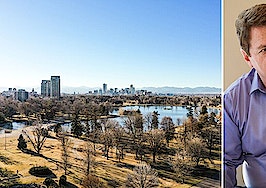