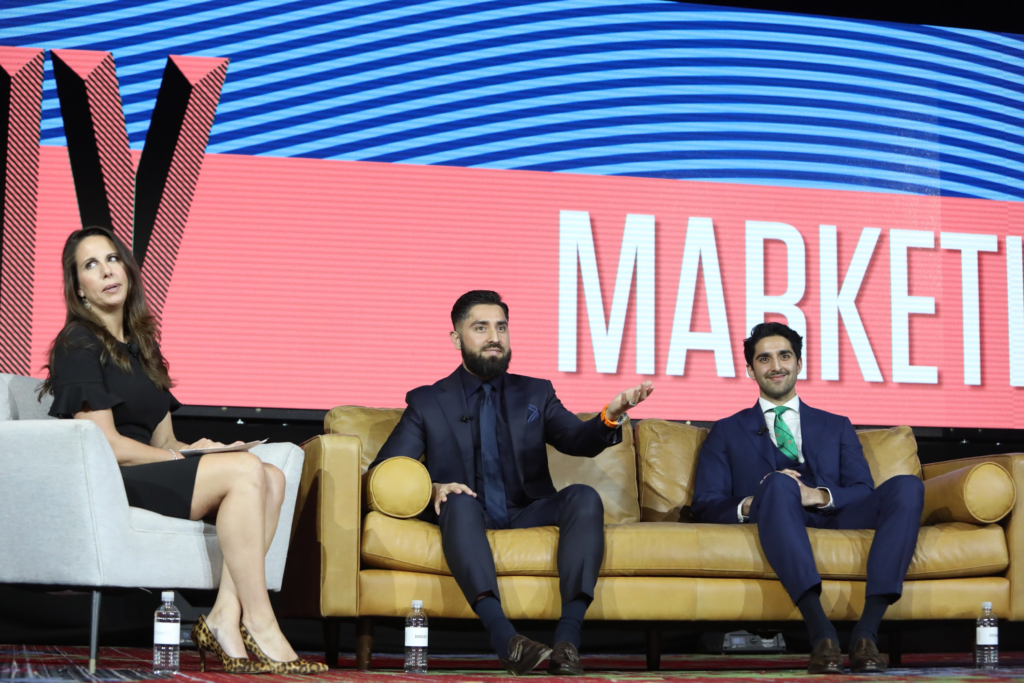 Brothers Roh and Ramin Habibi have made names for themselves in two of the nation’s most competitive real estate markets, with Roh raking in more than $200 million annually with Golden Gate Sotheby’s International Realty and Ramin making waves with the Robby Browne Team at Corcoran.

Roh and Ramin shared the key to their success on the Inman Connect New York stage, which hinges on building and cultivating extensive client databases that help the brothers garner multimillion dollar deals.

Here are their steps to building a lead-generating database:

After building notoriety and an extensive client database, it can tempting to keep your list as-is. However, Ramin said that’s the worst thing an agent can do, especially if they want to stay top of mind for future deals. 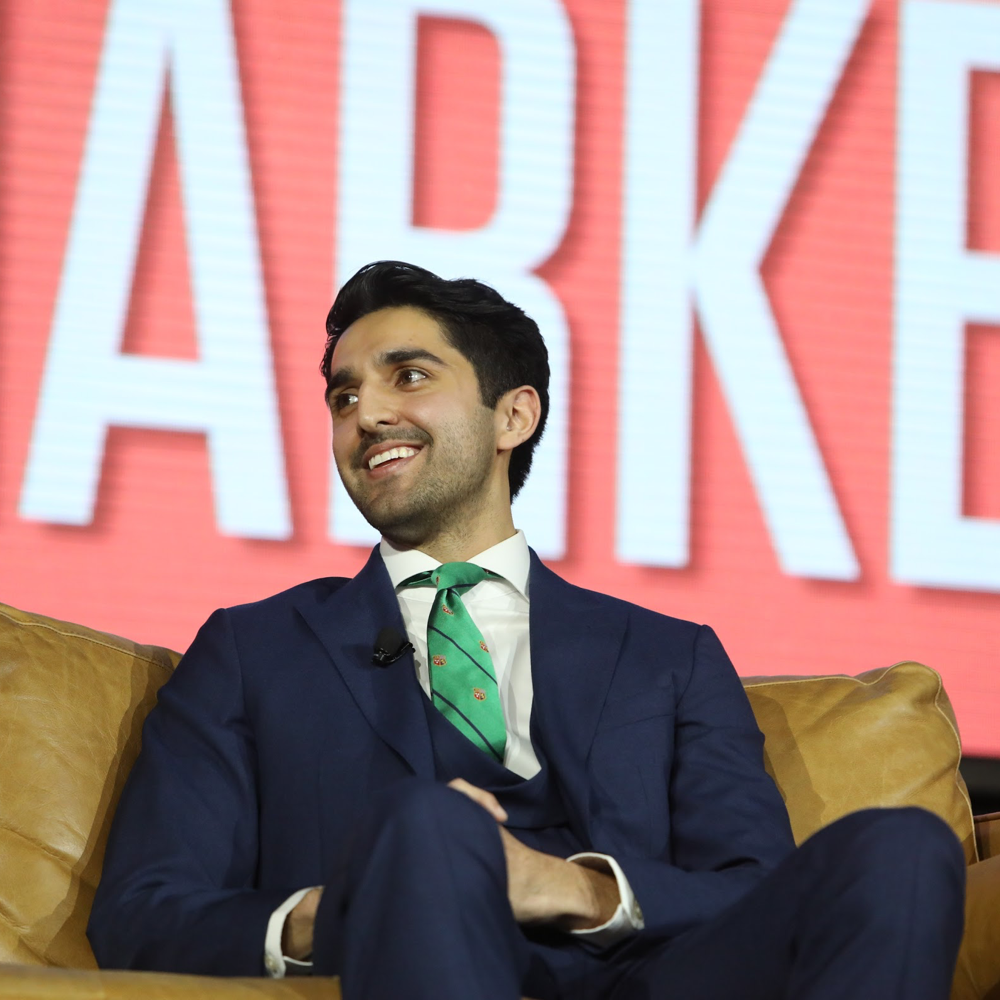 “By continually cultivating your database and adding names, numbers, emails, where you met them and what kind of relationship you have with them and what you have in common, it becomes easier to maintain those relationships,” he said.

In addition to keeping your contacts fresh, Roh warned agents to never delete contacts from their database unless they ask or unsubscribe.

“Don’t delete anyone from your database unless they ask to be deleted or unsubscribed,” he said. “As people’s lives are transitioning, that’s when people are going to call you. You have to stay top of mind.”

Use your email database to retarget ads

Once you’ve built your database, it’s time to put it to use. For Roh, his client database serves as the foundation for a dynamic retargeting campaign that feeds potential clients ads on the websites they use the most.

“I’m just bouncing around the internet with you wherever you go,” he said while emphasizing that he doesn’t collect personal data from clients who see or click on his ads.

Once again, Roh said the ads help keep him top of mind, so when a client is ready to make a deal, he’s the first agent they think of.

“The email subject line is the most important part of the email,” Roh said. “If the subject line isn’t appealing enough for you to open it, it’s going to go straight to the junk email box.”

Roh keeps his email subject lines short, adds links, and even plays around with emojis to make his email stand out in his clients’ inboxes. 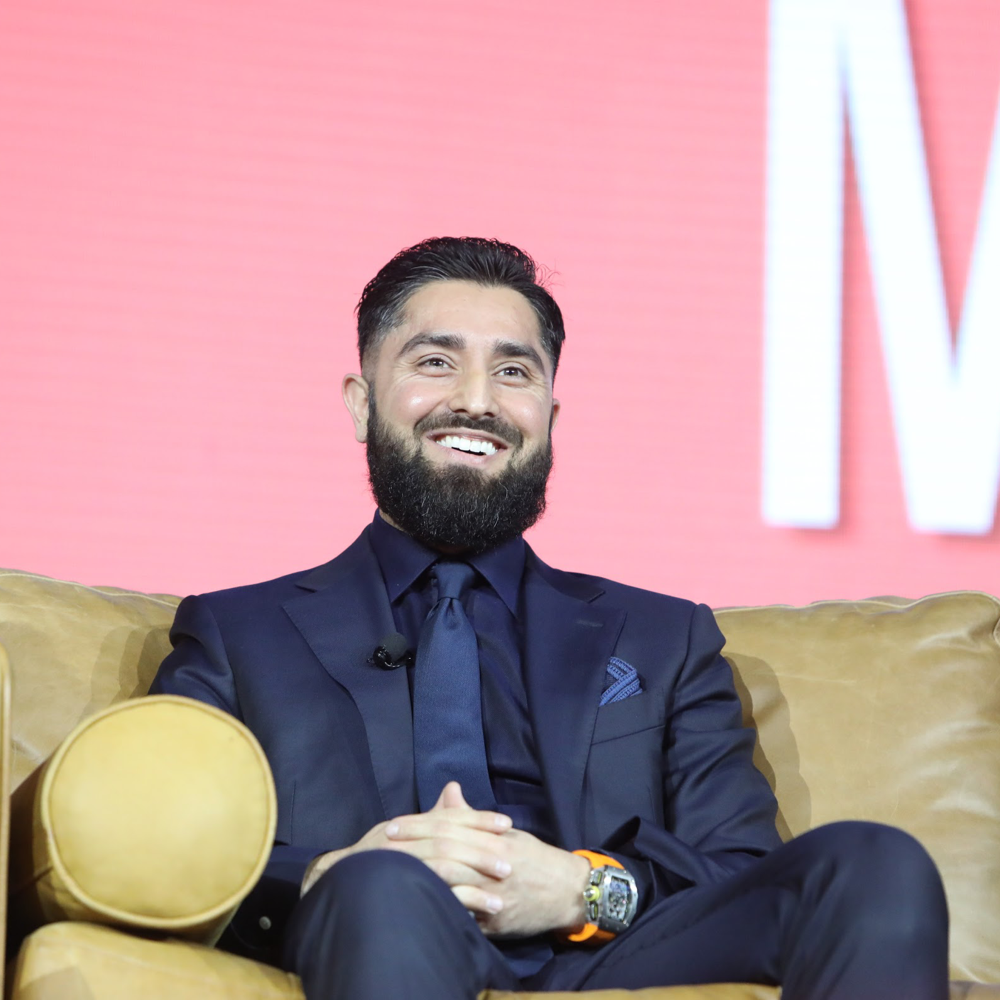 “I have a 34 percent open rate on a [database of] more than 5,000 emails,” he said while noting the industry average for email open rates is less than 20 percent.

Although mass emails offering general information about listings and market trends have their place, Roh and Ramin said the most effective emails offer specialized information for specific segments of clients.

“Some emails, you’ll send [en-masse], but in my database I have compartmentalized lists,” Roh said. “Ask yourself why that demographic clicks with you and what you can offer them [before you send the email.]”

Roh creates lists based on a client’s industry, job title, life stage, and location. For example, Roh has email lists for financial planners in various metro areas where he’ll share information and trends pertinent to planners and their clients. He also has another list for expectant parents that provides tips on finding homes and neighborhoods fit for a young family.

“There’s ways you can impact someone’s life with a good email,” he said.

If you’re still having trouble figuring out what information to share in an email, Ramin has one piece of advice: “Send them something that you’d like to receive yourself.”

Although sending mass emails is time effective, Roh and Ramin said it’s important to send individual emails to clients that include potential listings, hyper-local market information or personal invites to dinner or events.

“You don’t have to mass email every email,” Ramin said.

“Everything is about staying top of mind and fostering that relationship,” Roh added while noting it took four years and two months of emails for a potential client to contact him for a $6 million deal. 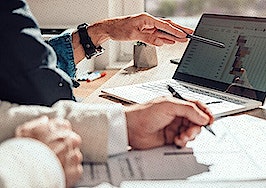 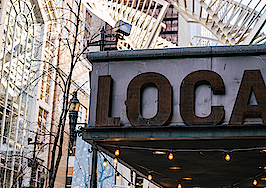 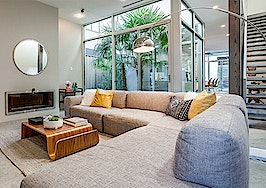 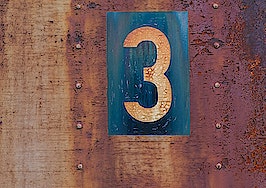