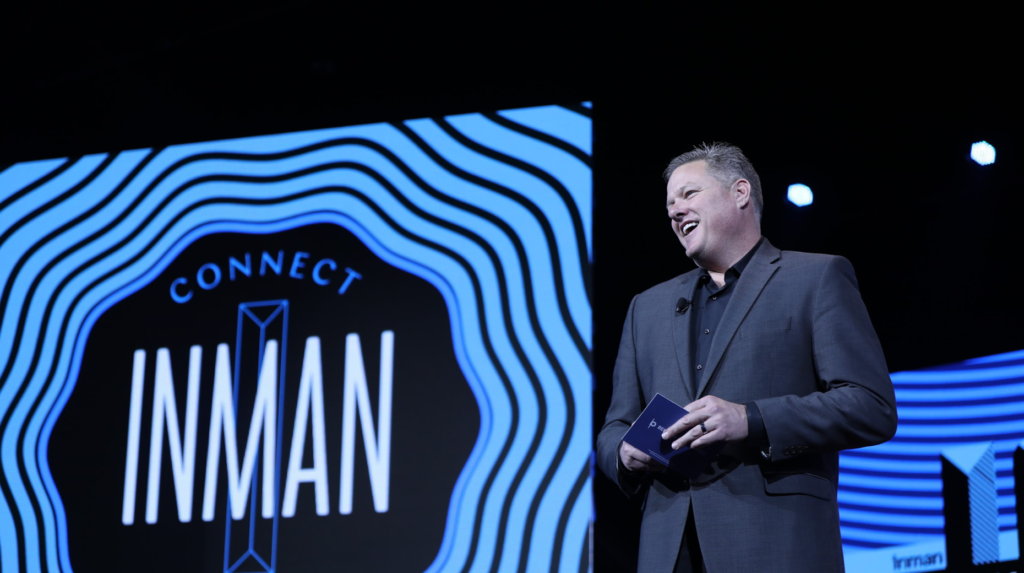 Berman and Pollinger co-founder Chris Pollinger on the ICNY Teams Track Stage. Photo by: AJ Canaria of PlanOmatic / Inside Real Estate
by Marian McPherson
Share this article
You successfully shared the article.
Close

Berman and Pollinger co-founder Chris Pollinger shares how to build a dynamic team by focusing on agents’ strengths.

In a world led by hustle culture, many teams and agents mistake busyness for productivity — packing their schedules with meetings, showings, and presentations without experiencing the results they’re looking for.

According to Berman and Pollinger co-founder Chris Pollinger, the key to boosting team productivity relies on helping agents identify their strengths and focus on what’s truly important, instead of the newest task of the day.

Pollinger learned this lesson the hard way during his first cold calling session as a newbie agent 23 years ago. Nervous about calling strangers, Pollinger did everything he could to avoid making a call, including two coffee trips and a bathroom break. 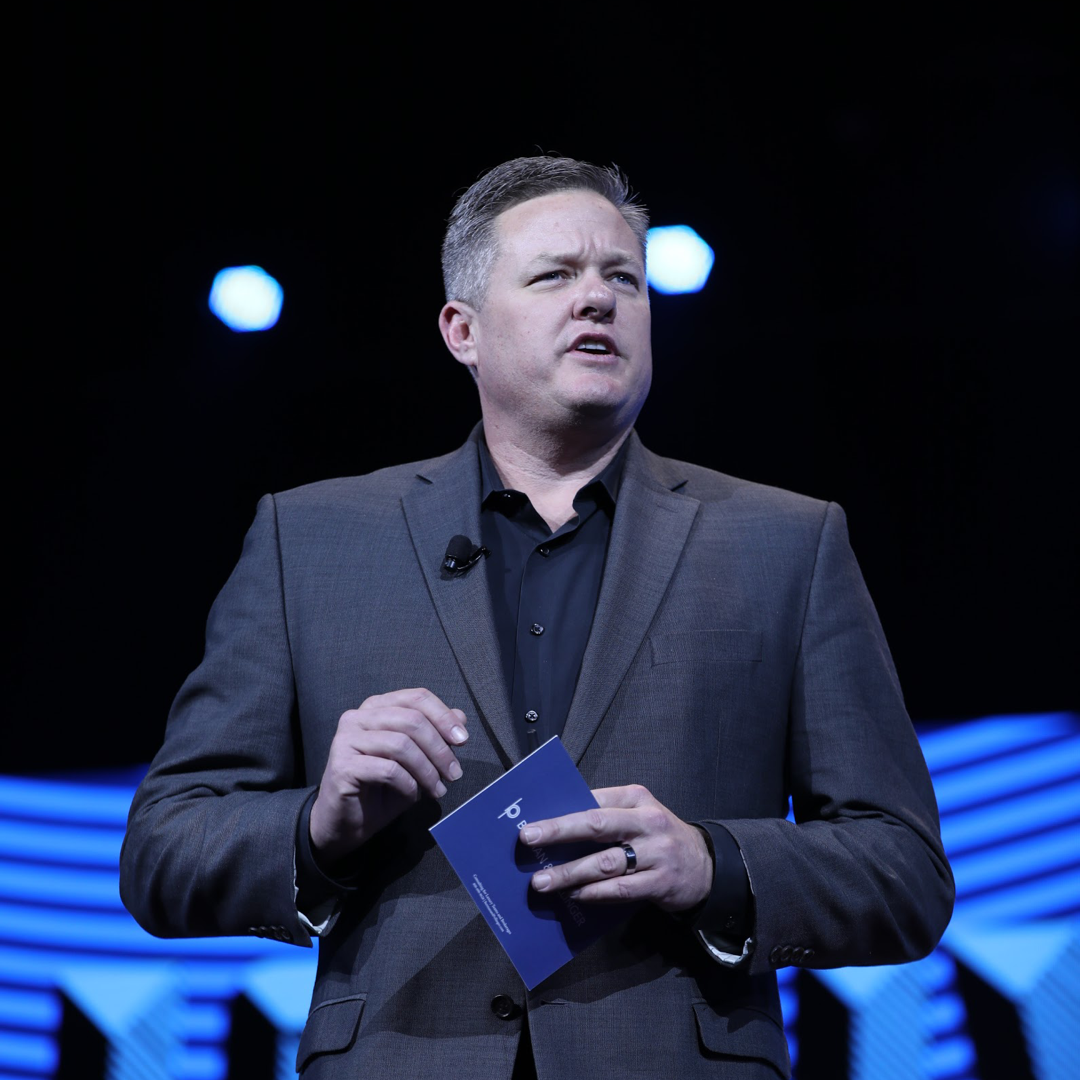 “If this whole business was going to count on me doing phone calls, the reality is that you could’ve given me a gazillion dollars and within a week, I would’ve gouged out my eyes to make it stop,” Pollinger told the Inman Connect New York Teams Track crowd. “To this day I still hate making cold calls, but I’ve learned to use my strengths.”

“Each one of us has things we’re insanely good at,” he added. “The reality is that I’m not good at most things, but I’m really, really good at a few and once I got crystal clear on that, I was able to put that into motion.”

Within three months, Pollinger went from struggling to make a phone call to becoming the second highest producing agent in his office by working three days a week and dedicating those days to activities that highlighted his strengths as a salesperson.

“People said I was stupid,” he said. “The reality is that I knew what I wanted and how to work my strengths.”

Fifteen months later, Pollinger was tapped to open and lead a new 50-agent office. During the startup process, Pollinger created a three-step system for boosting team productivity, which includes helping agents work their strengths, and working the team values and brand.

For Pollinger, his main values included reaching profitability, helping agents create a flow of stable and predictable income, and creating a business that was sellable, all while maintaining a culture of enthusiasm and hard work.

Lastly, the Berman and Pollinger leader said team leaders need to help agents create and establish an individual brand that will enable them to have long-lasting and successful careers.

“Something I see again and again, is that [team leaders] want everyone on their team to be just like them,” he said. “You’ve gotta help agents work their brand, work their personality and work what’s distinctly them.”

Pollinger said his method takes extra effort, especially on the team leader’s behalf, but it pays off once agents learn to capitalize and profit off of what they do best.

“That’s the secret,” he concluded. “Help them put things into practice. You have to help your team members find their niche.”

“We get paid for performance. There are no guarantees. It’s all on us.” 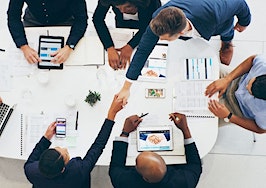 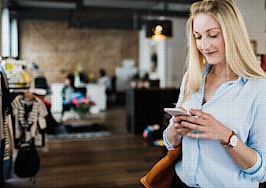 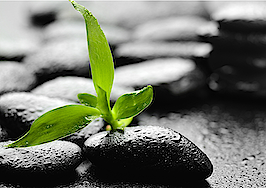 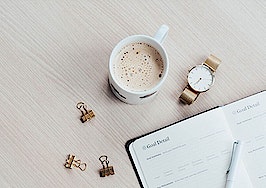