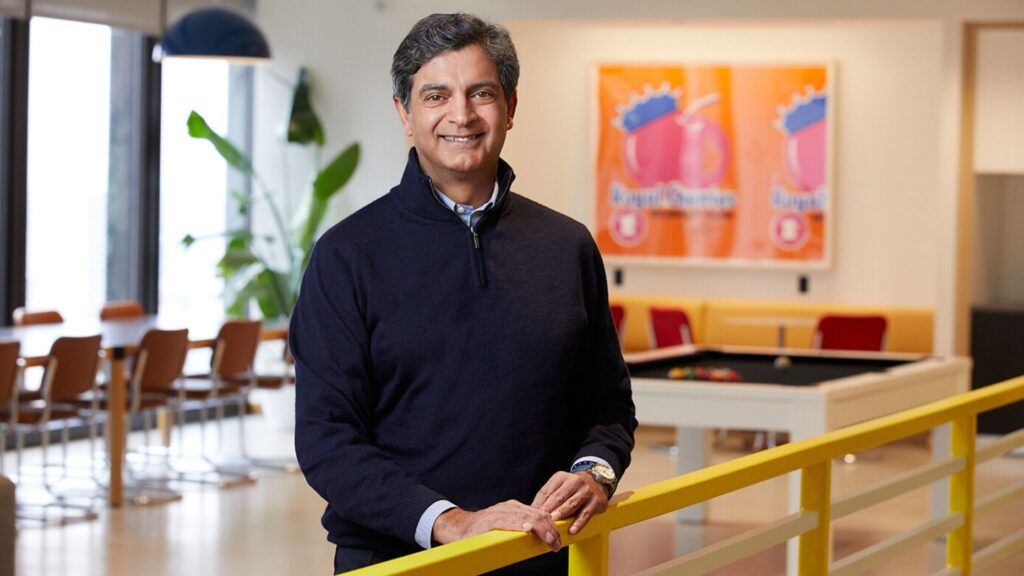 Nearly five months after WeWork founder and CEO Adam Neumann announced his resignation from the Softbank-backed startup, the co-working colossus has named his replacement.

Mathrani will succeed co-CEOs Artie Minson and Sebastian Gunningham, both of whom served together in an interim basis after Neumann’s departure. He will report to Softbank’s Marcelo Claure, who will remain executive chairman.

“Over the past 100 days since I joined WeWork, we have made tremendous progress strengthening the business,” Claure said in a statement. “As an important first step, we have recapitalized the business and have a plan that will provide us access to in excess of $2.5 billion in liquidity to execute our growth plans.”

“With a strong liquidity position in place, we have also established a five-year, growth-led transformation plan that we believe will position WeWork to achieve profitability on an adjusted EBITDA basis by 2021 and positive free cash flow in 2022,” Claure added. “We continue to make important changes to implement a strong management team that better enables the company to execute.”

Last year, WeWork filed an S-1 document with the U.S. Securities and Exchange Commission, announcing its intention to go public. After the filing was scrutinized and revealed significant losses, the company shelved initial public offering plans. Eventually, SoftBank, its biggest investor, took over a significant chunk of the company and Neumann stepped away.

Mathrani has deep ties to the real estate industry. Prior to his executive role with Brookfield Properties, he served as CEO of GCP, president of retail for Vornado Realty Trust and an executive vice president at Forest City Ratner, where he also oversaw the company’s growing retail property portfolio.

“I am honored to be joining WeWork at this pivotal time in its history,” Mathrani said. “The Company has redefined how people and companies approach work with an innovative platform, exceptionally talented team and significant potential if we stick to our shared values and maintain our members-first focus.”

WeWork drama could be coming to the big screen: Report

WATCH: Compass likely to avoid WeWork's fate: Venture capitalists
Back to top
Only 3 days left to register for Inman Connect Las Vegas before prices go up! Don't miss the premier event for real estate pros.Register Now ×
Limited Time Offer: Get 1 year of Inman Select for $199SUBSCRIBE×
Inmanpot
Log in
If you created your account with Google or Facebook
Don't have an account?
Create an Account
Forgot your password?
No Problem