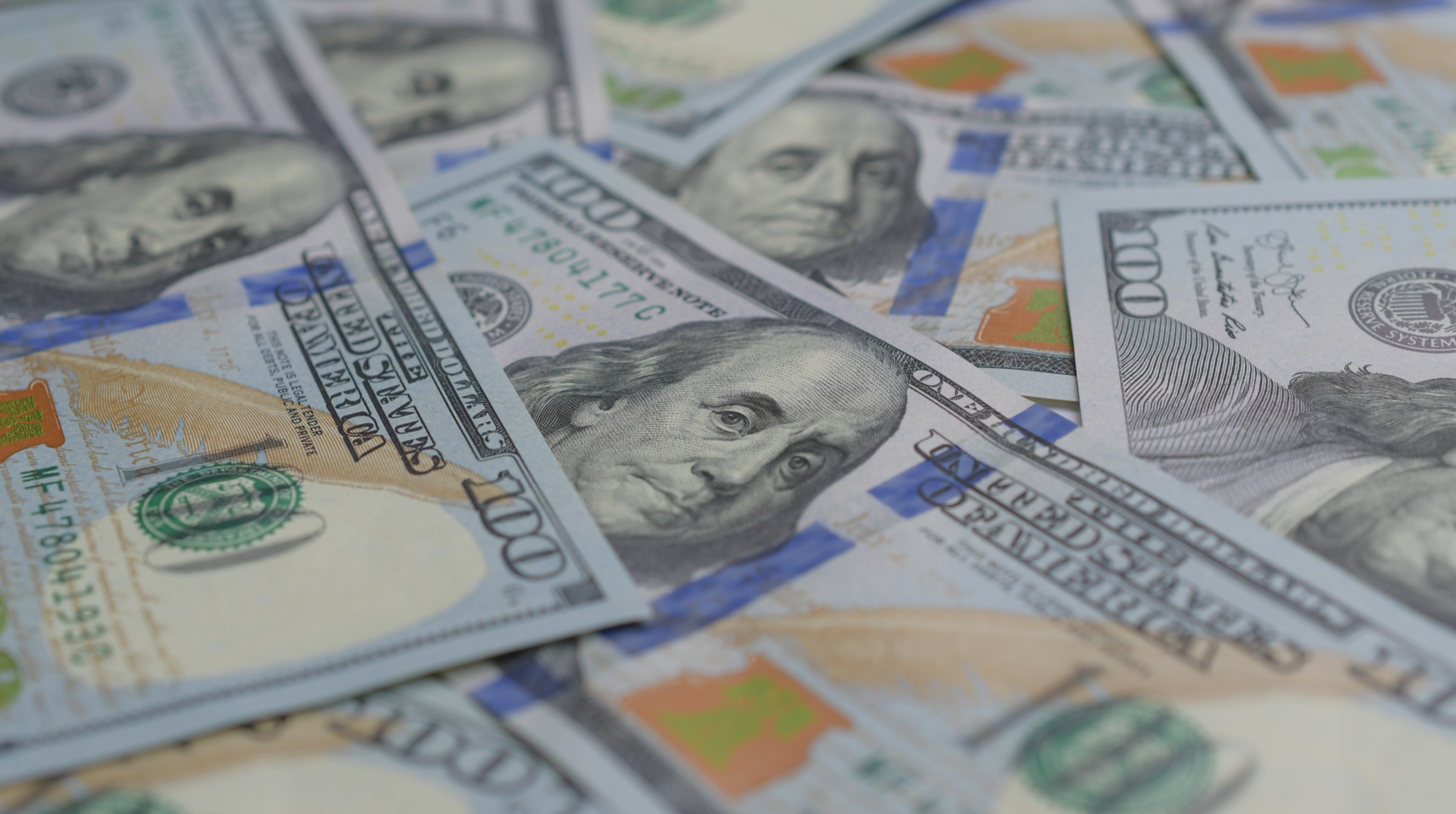 Getty Images and IronHeart
by Marian McPherson
Share this article
You successfully shared the article.
Close

After failing to restructure $650 million in debt, RentPath has placed itself on the auction block with commercial real estate data behemoth CoStar Group as the front-runner.

First reported by The Wall Street Journal, the all-cash deal came on the same day RentPath revealed it will file for Chapter 11 bankruptcy, as the company failed to restructure $650 million in debt.

RentPath’s struggles began more than two years ago, as weakening revenue, quickly rising marketing costs, and high annual fixed costs pushed the company to the brink. As a result, Moody’s Investors Service downgraded RentPath’s credit rating twice — first to B3 and then to Caa1, which reflected weakening investor confidence in RentPath’s ability to overcome “competitive pressure by a substantially larger and better capitalized competitors,” including CoStar and Zillow.

Despite RentPath’s woes, CoStar Group Founder and CEO Andrew C. Florance said he’s confident in CoStar’s ability to put RentPath and its subsidiaries back on the right track. 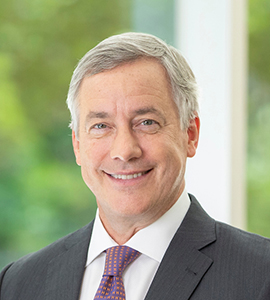 “RentPath has a 30-year track record of outstanding service to the multifamily industry, developing thousands of meaningful customer relationships,” Florance said in a prepared statement. “Obviously, it is very challenging for newspapers, magazines and print directories to reinvent themselves as profitable digital businesses.”

“Following restructuring in bankruptcy, CoStar Group expects the combined companies to benefit from synergies and plans to invest in building RentPath’s online brands and traffic to provide improved quantity and quality of lead flow to advertising clients,” Florance added.

According to media measurement company Comscore, RentPath’s sites in 2019 attracted more than 21 million visitors and 9 million monthly unique visitors to 28,000 listings, a large share of which are from individual landlords — a market CoStar wants to tap into.

“We believe there is untapped potential to serve the millions of landlords traditionally overlooked by online apartment marketplaces, which tend to focus on large apartment communities with over 100 units,” Florance explained. “We believe that investing in an excellent URL like Rent.com is the perfect vehicle for reaching that underserved audience.”

“CoStar Group operates a number of large and growing online marketplaces,” he concluded. “We believe that RentPath’s talented and experienced employees will become valuable contributors not only to our Apartments.com network of sites but across all of our marketplaces.”

RentPath has been relatively mum on the potential deal, telling WSJ that CoStar is a “stalking-horse bidder,” a term used to describe a company who “sets the low-end bidding bar so that other bidders can not underbid the purchase price.”

“If other qualified bids are submitted, the company will conduct an auction,” RentPath said, although CEO Marc Lefar has dubbed (perhaps prematurely) CoStar as the winner. 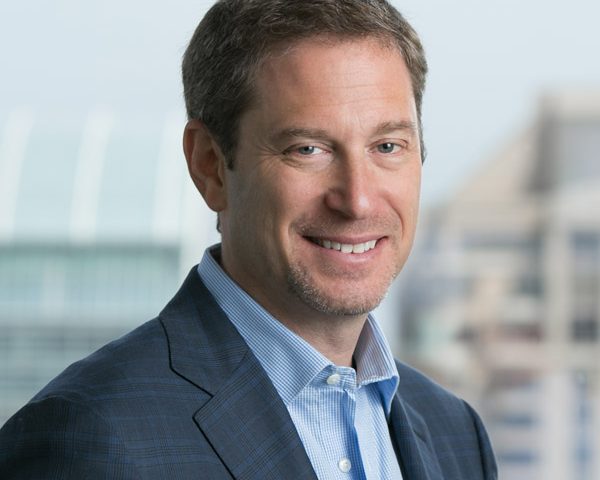 “We are very excited to be joining CoStar as part of the Apartments.com network,” Lefar said in a CoStar press release. “Our customers have an ever increasing number of choices when considering where to spend their marketing dollars.”

“With CoStar’s commitment to invest in the RentPath family of sites, we will be in a position to offer our customers the best options to reach potential renters,” he added.

The acquisition will be supervised by the United States Bankruptcy Court for the District of Delaware. If successful, this will be CoStar’s third acquisition in six years. The company purchased Apartments.com in 2014 for $585 million and Rent.com in 2017 for $385 million. 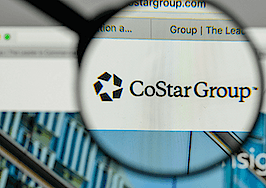 Government says not so fast on CoStar's ForRent.com acquisition 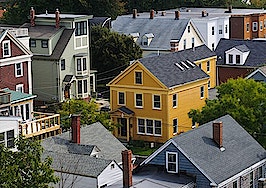 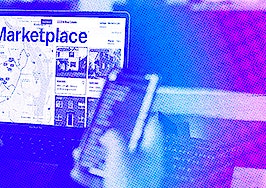