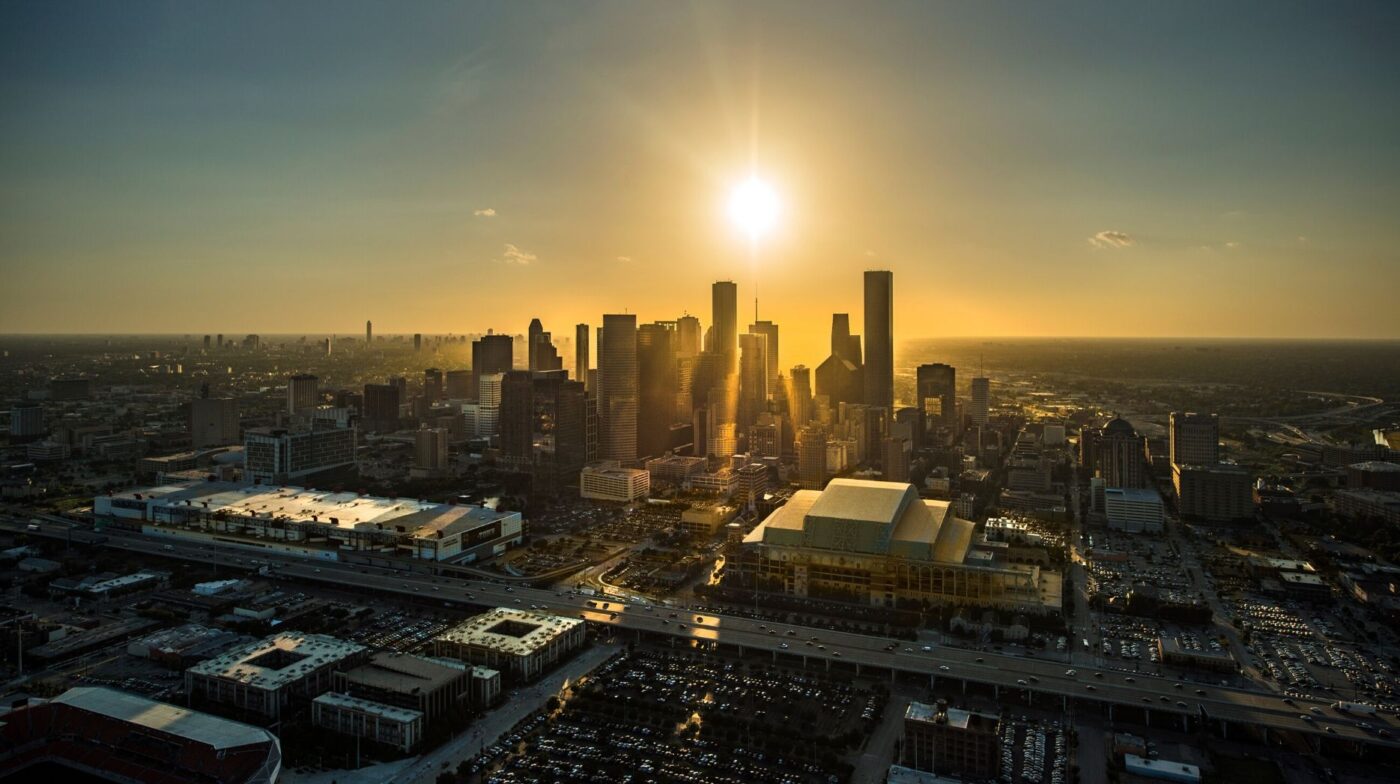 On Tuesday, Douglas Elliman announced that it would not acquire John Daugherty Realtors as previously planned due to a “legal technicality.” On Friday, Inman received a tip that John Daugherty Real Estate, Inc. filed for Chapter 11 bankruptcy.

“We have an incredible team of professionals working with us and are doing everything we can to pay you your commission checks,” the letter continued.

Inman reached out to John Daugherty Realtors, but requests for comment were not immediately returned.

The acquisition by Douglas Elliman had been announced in December and was expected to close by January with the Houston firm still operating under the banner of John Daugherty Realtors. Although the acquisition fell through, 125 John Daugherty agents have already joined Douglas Elliman, with more expected to be absorbed, according to a report by the Houston Chronicle.

These 15 markets are poised to become the next iBuying hotspots

Full disclosure: Sellers fear transparency — here's how to get past it
Back to top
Inman Connect is LIVE tomorrow! Join us and thousands of your peers from wherever you are.Register Today×
Inmanpot
Log in
If you created your account with Google or Facebook
Don't have an account?
Create an Account
Forgot your password?
No Problem