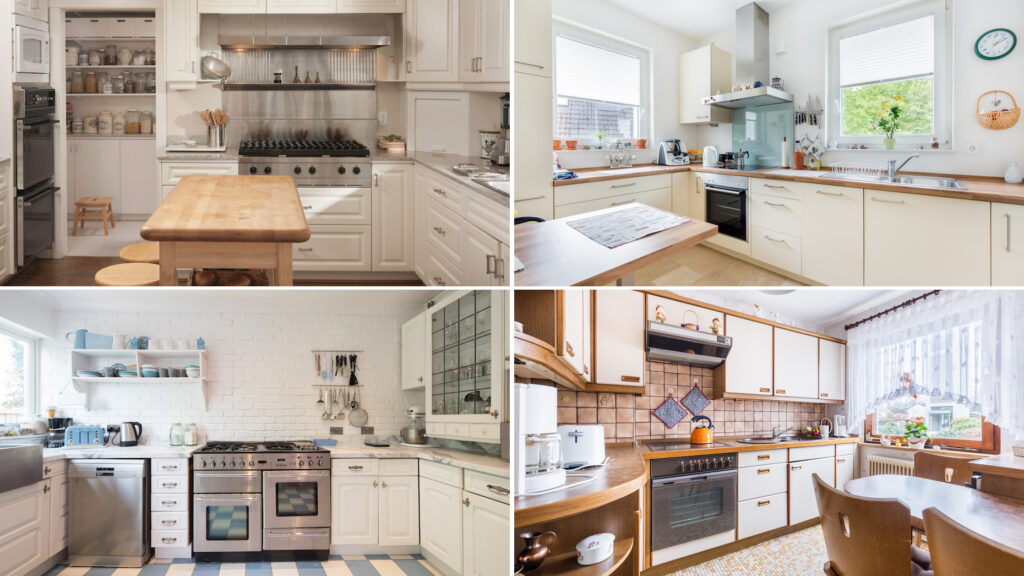 Kitchen Fit uses machine learning to help potential homebuyers figure out exactly what they want out of a kitchen.

Everyone wants a good kitchen.

John Berkowitz — the CEO of artificial intelligence and personal assistant startup OJO Labs — recently told Inman that whether consumers usually cook at home or eat out, they all want a great place to prepare food. 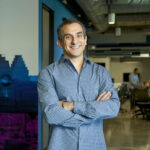 “People actually really passionately want a nice kitchen,” Berkowitz said, “regardless if they use it or not.”

And so, OJO Labs built a tool to help consumers find just that.

The new tool, which the company is publicly debuting today, is called Kitchen Fit. The tool is designed to help consumers identify and refine their own stylistic preferences.

Berkowitz explained that consumers engage with Kitchen Fit via OJO Labs‘ text message-based personal assistant. The tool already had the ability to send would-be home shoppers listings and interact with them as they expressed interest in homes.

Now, the assistant can send interested consumers a web link that asks them to check out images of kitchens. After receiving the link, consumers tap through images and identify the ones that they like, which OJO Labs’ software then uses to create better and more tailored home search results. 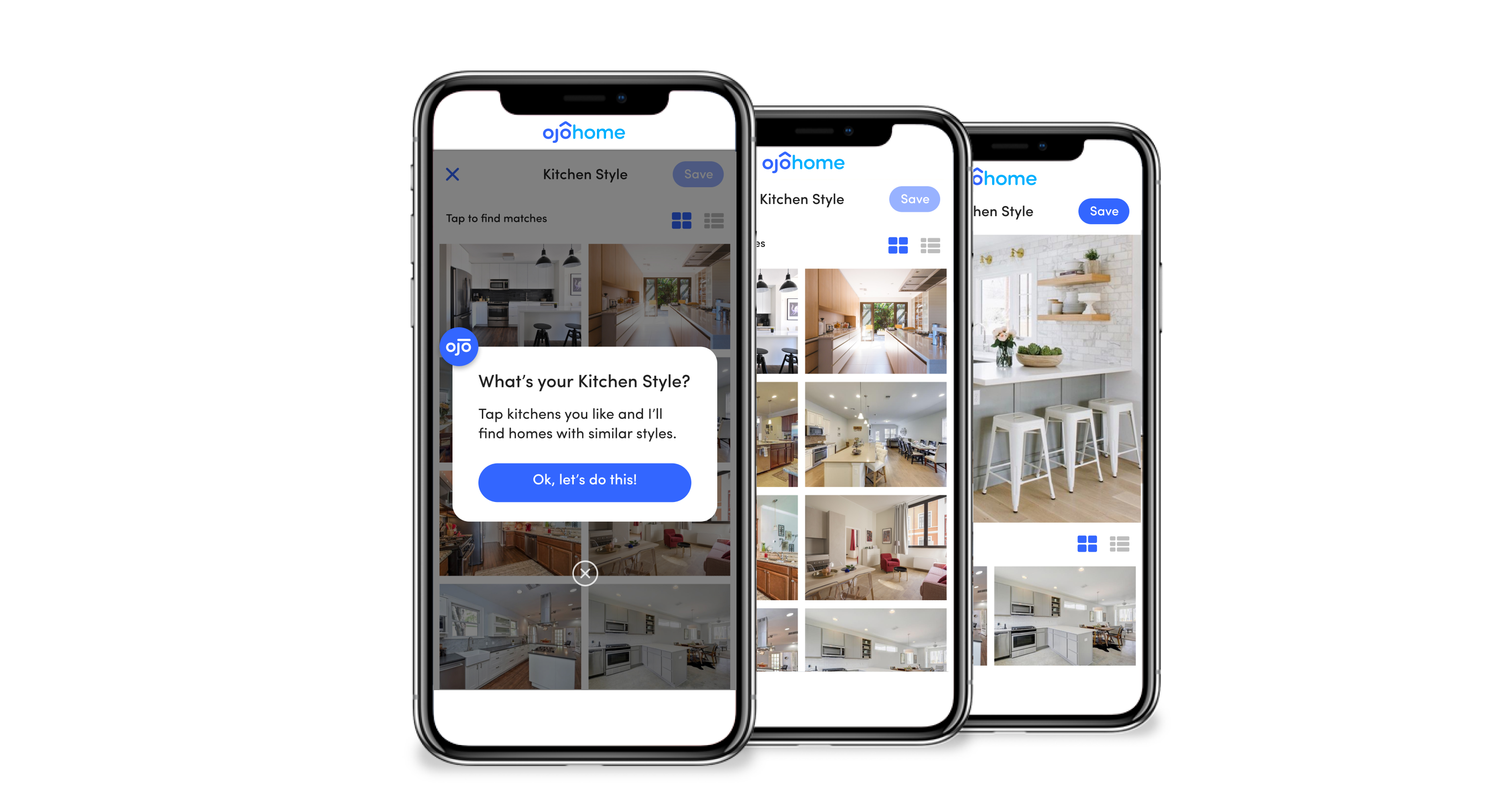 According to Berkowitz, the entire process only needs to take a few seconds.

“It can take you probably as short as 18 seconds,” he explained, “or you could look at kitchens for 3 hours, which some people do.”

Berkowitz went on to explain that Kitchen Fit was born out of the realization that while kitchens are important to consumers, many people outside the real estate industry don’t have the home-viewing experience to know exactly what they want. In other words, homebuyers may have a general sense of their preferences, but often don’t know how to articulate that by saying, for example, “I really need a Wolf range and a gas top and pendant lights and granite countertops.”

Kitchen Fit is meant to address that issue, Berkowitz said.

To build the tool, OJO Labs began by using its 200-person team on the Caribbean island nation of Saint Lucia to manually label pictures of kitchens. The team was looking for certain elements — say, countertop styles or appliances — and then tagging the photos accordingly. That team’s work was used to train OJO Labs’ machine learning software, which is now able to process a million pictures a day. The result, Berkowitz said, is a vast archive of labeled and tagged real estate photos that consumers can interact with as they figure out what kind of kitchen they want.

“It’s a better way of searching homes and helping people make decisions that they care about,” Berkowitz added.

The launch of Kitchen Fit comes amid increasing interest in the use of artificial intelligence to parse real estate photos. Perhaps most notably, Zillow announced last year that it had developed the technology to scan photos and use the resulting data to better hone its Zestimate home valuation tool. The idea was that Zestimates would be more accurate if they took into account whether a home had granite countertops, for example, rather than formica.

Berkowitz said that OJO Labs is aware of the work that Zillow is doing in the space, and his company is also keenly watching Google’s progress when it comes to imagery and machine learning. However, he also said that to his knowledge no one has built anything comparable to Kitchen Fit, which uses these technologies to create an enhanced consumer experience. 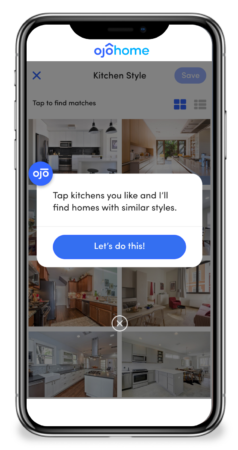 The launch of Kitchen Fit also comes after a string of headline-grabbing news from OJO Labs. In October, the company announced that it had acquired RealSavvy, a real estate tech startup that offers IDX websites. In July, it revealed it had hired executives who previously worked at Amazon and Keller Williams. And in March it announced a $45 million Series C funding round.

All of these moves have allowed OJO Labs to grow both its geographic footprint, as well as its technology. Berkowitz told Inman that the company is currently live in 45 markets. The company has previously tested Kitchen Fit in some areas, and Berkowitz said the response has been positive, though the tool is now available in all of OJO Labs markets.

Berkowitz also said that by the end of this year OJO Labs should be available across the entire U.S., and that he expects Kitchen Fit to become a popular part of his company’s offerings.

“By this time next year I’d be surprised if a million people hadn’t swiped through and engaged with these features,” he added. 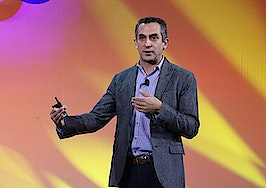 Agents need to 'lean in' to technology, but they're not going extinct