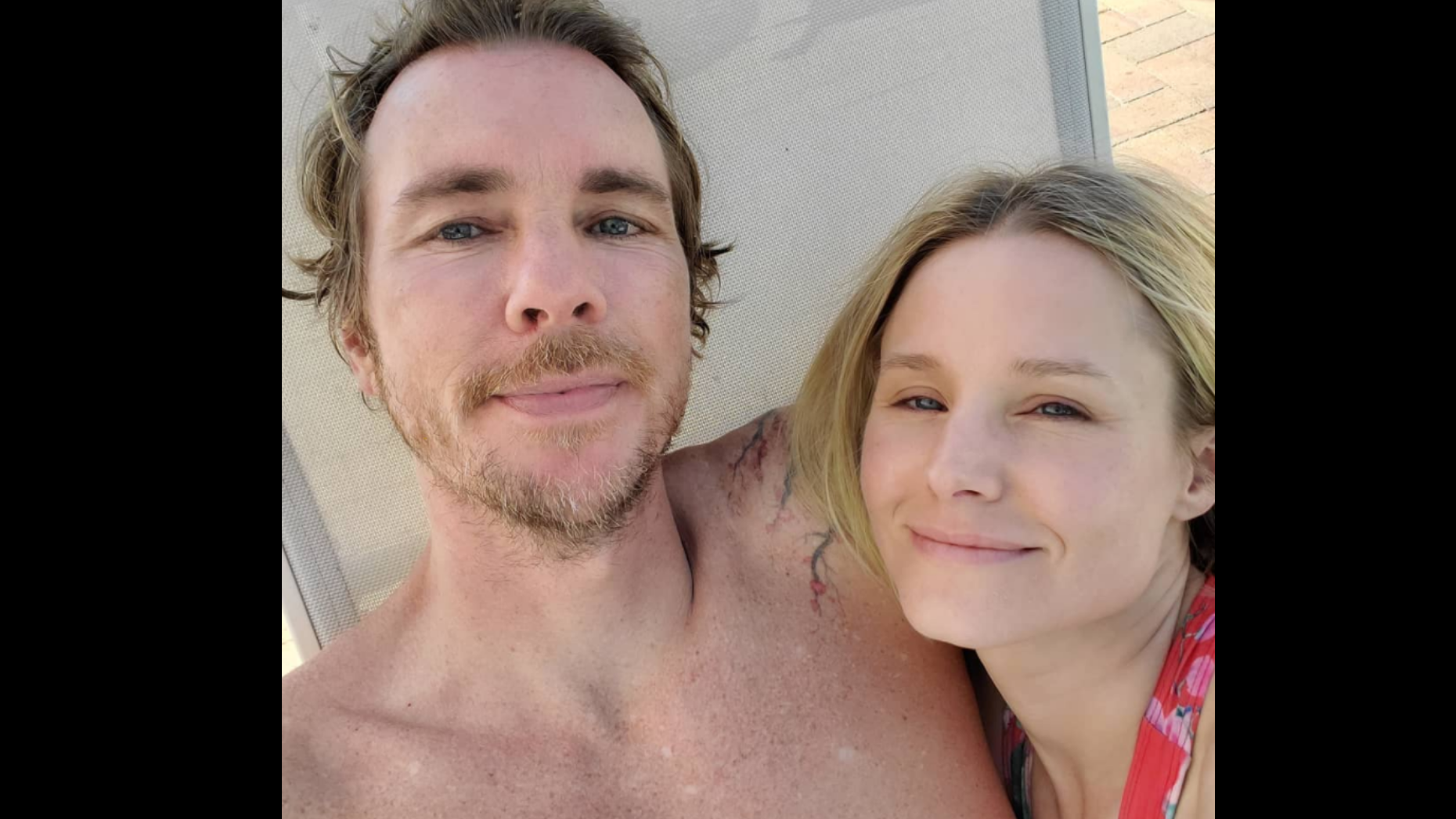 Amid the coronavirus outbreak, actress Kristen Bell and her husband Dax Shepard are not going to make the tenants in their Los Angeles buildings pay April rent.

As coronavirus rates climb and all of California is told to stay in place to prevent further spread, the star couple is allowing their tenants to forgo rent payments this month — a move that will be particularly helpful to those who have either been laid off or are unable to work during the outbreak.

As first reported by TMZ, Bell and Shepard’s company, called Pringus Property LLC, emailed tenants to tell them about the news last weekend. It was reportedly sent by Shepard’s sister, who manages the properties, and expressed “empathy and encouragement” amid current uncertainty.

NKH has always been there for kids who need them. They work tirelessly to provide food for the hungry bellys all over this country. I encourage anyone with the means to share to donate as well, any amount helps, so we can get through this together. (The reason the number is odd, is because when my kids overheard me making the donation, they asked if they could also donate the money from thier piggy bank. I couldnt have been prouder to add that extra, and important 7 dollars and 96 cents.😍😍😍) #Repost @nokidhungry with @make_repost ・・・ We’re BEYOND grateful to our friend and #HungerHero @kristenanniebell for her gift of $150,007.96! Thank you for helping us send out even more grants to schools and community groups working to feed kids during the #COVID19 outbreak.

Bell rose to fame playing on Broadway in the early 2000s and is now best known for starring as the lead on NBC’s “The Good Place” while Shepard plays in ABC’s “Bless This Mess.”

Since the outbreak began, both Bell and Shepard have been using their social media presences to help raise awareness about those most affected by the economic fallback from the virus. The couple has also donated more than $150,000 to the No Kid Hungry, a charity that has been helping kids who have been relying on the lunches provided by their schools before they closed.

'Not enough buyers and too much product': Why Miami is in trouble