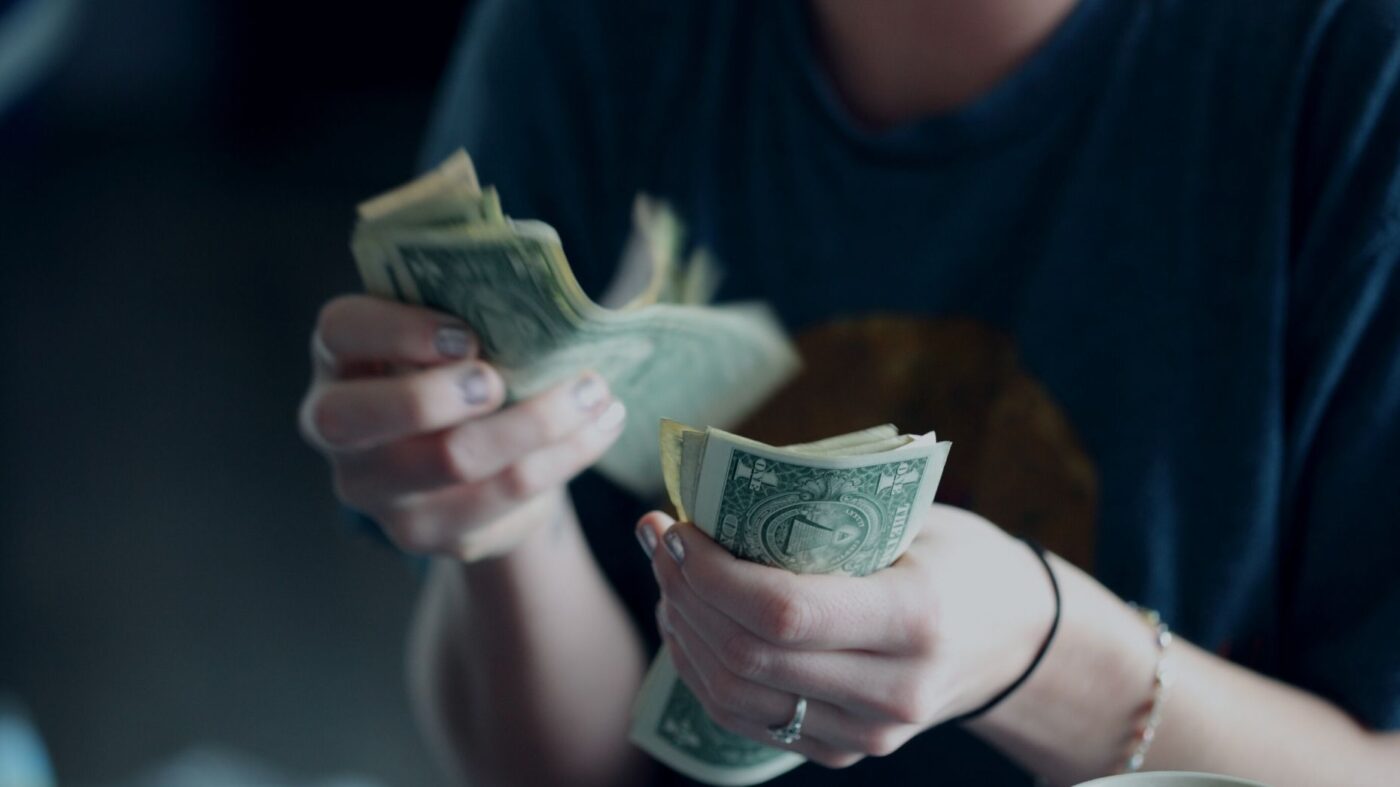 Sharon McCutcheon on Unsplash
by Patrick Kearns |
You successfully shared the article.
Close

The figure released Thursday comes on the heels of the U.S. Senate passing expanded unemployment insurance.

The U.S. Department of Labor reported Thursday that 3.23 million people filed for unemployment insurance for the week ending March 21, an increase of more than 3 million from the previous week. The rising number is a direct result of business closures across the country due to the spread of COVID-19.

“Last week provided our first indication of just how severe the shutdown of the U.S. economy could be, as Americans combat the ongoing spread of the coronavirus,” Mike Fratantoni, the senior vice president and chief economist of the Mortgage Bankers Association said, in a statement. “With respect to the job market, the Labor Department this morning announced that almost 3.3 million Americans filed for unemployment last week — an increase of three million compared to the prior week. These layoffs will lead to real hardships for millions of households across the country.”

On Wednesday, the U.S. Senate unanimously passed a stimulus bill that increases unemployment insurance to $600 per week and expands coverage to freelance and gig economy workers, including real estate agents.

Rent prices are slowing faster in cities than in the suburbs: Zillow
Back to top
Connect Now starts tomorrow! Get all 3 events for just $99.Get the deal!×
Inmanpot