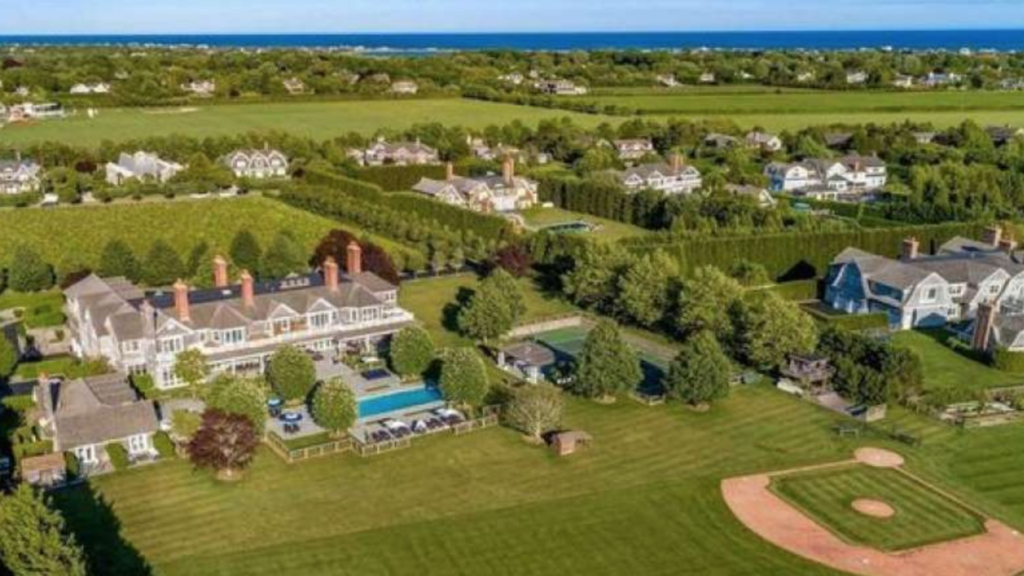 The Sandcastle Realtor.com
by Veronika Bondarenko
Share this article
You successfully shared the article.
Close

It was unclear when the man made the move or if it was before Gov. Andrew Cuomo issued orders on March 20 for “non essential” New York state workers to stay at home.

With new coronavirus infections yet to peak in New York, some of the city’s wealthiest residents are fleeing the city — including one man who paid nearly $2 million to rent a mansion in the Hamptons until Labor Day.

Nicknamed the Sandcastle, the 11-and-a-half-acre Bridgehampton property was one of the priciest listings in the Hamptons this season, put up as both a $40 million listing and a rental from now until September for just under $2 million. As property developer Joe Farrell told the New York Post, “a textile tycoon and his family who were stuck in Manhattan and wanted to leave the city on a day’s notice” rented the home for close to the asking price.

“This was a COVID situation — not a normal summer rental,” Farrell told the Post. Farrell, who was staying in the property as he looked for a buyer, also moved out in a “day-and-a-half” to another property in the Hamptons.

It was unclear when the man made the move or if it was before or after Governor Andrew Cuomo issued orders on March 20 for “non essential” New York state workers to stay at home. 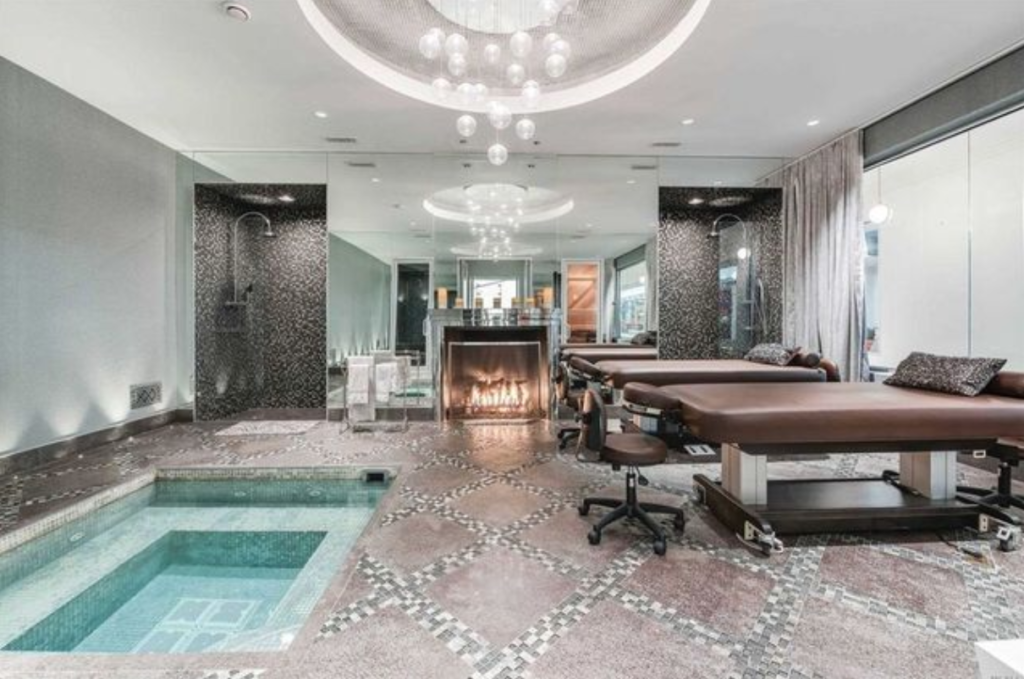 A New York man rented a Hamptons property for nearly $2 million to escape the coronavirus. 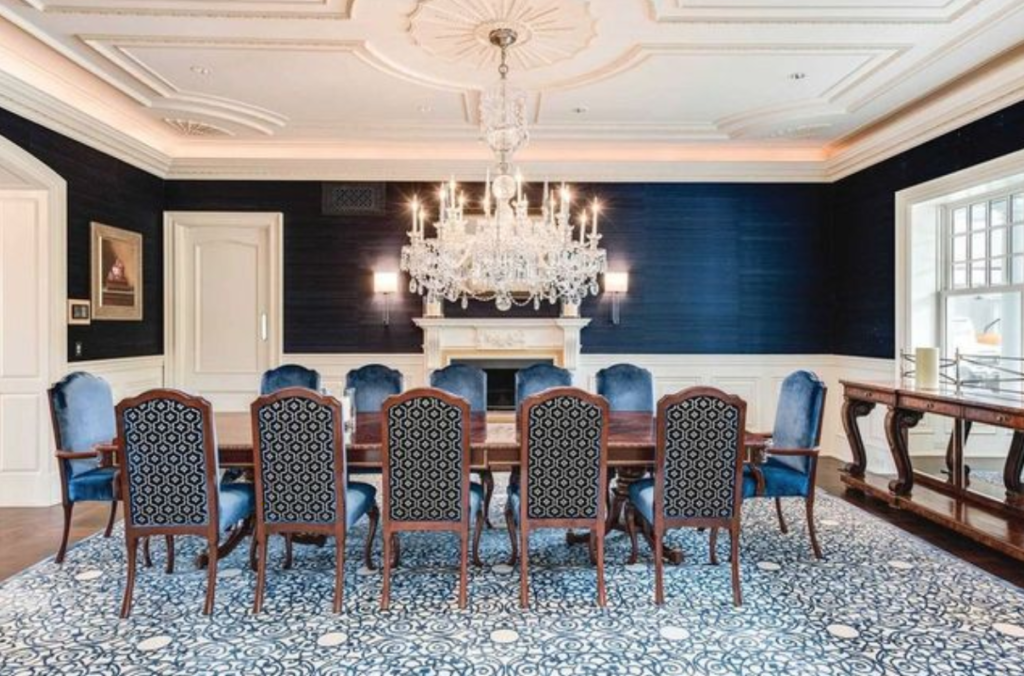 Nicknamed the Sandcastle, the 11-and-a-half-acre Bridgehampton property has 17,000 square feet, 11 bedrooms and 12 bathrooms.

"This was a COVID situation — not a normal summer rental," developer Joe Farrell told the Post. 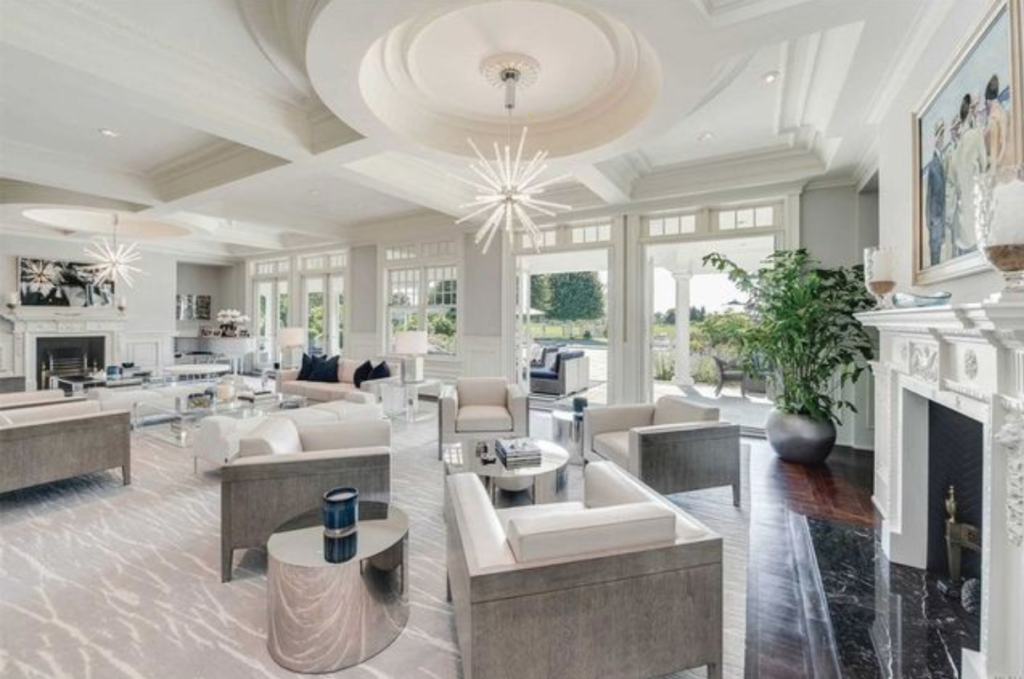 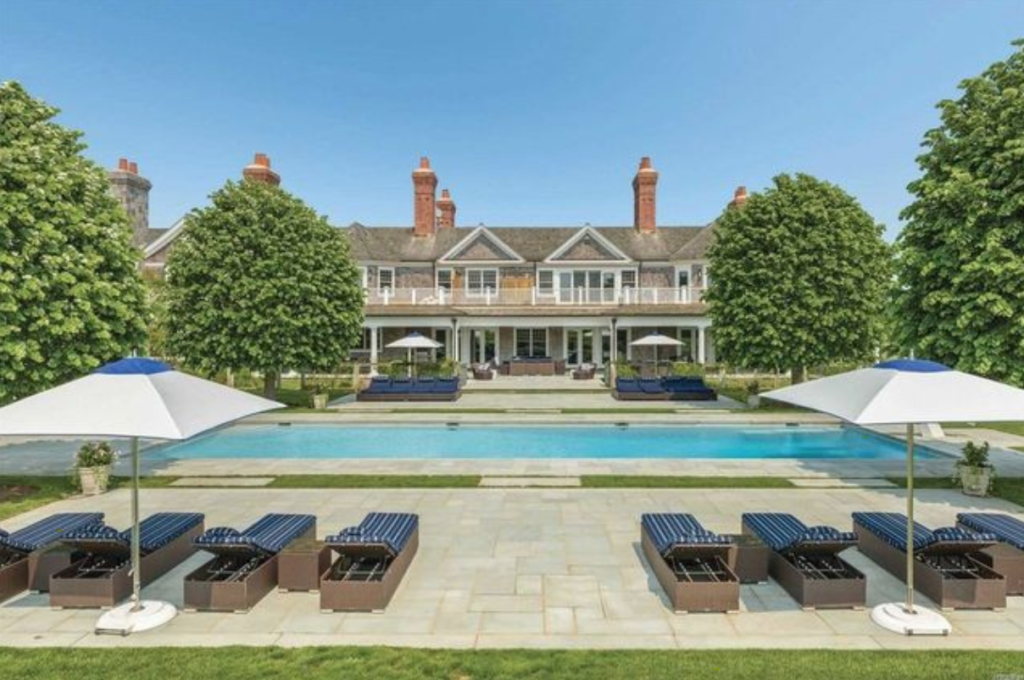 Built in 2008, the home is certainly not the worst place to wait out a pandemic. It has 17,000 square feet, 11 bedrooms, 12 bathrooms, private balconies, a home theater, a bowling alley, an outdoor kitchen, a pool, a spa and a rooftop golf course.

Farrell, who develops similarly luxurious homes in the area, told the Post that there has been a surge of interest from wealthy Manhattanites in renting furnished homes in the area. Several affluent families have also rented Hamptons homes within a day after following the news on the coronavirus pandemic.

Farrell said that, after people fleeing coronavirus snapped most up, he only has three or four homes available to rent now but will have about seven more in the summer “due to existing leases in place.” Prices on those range from $65,000 to $700,000 between now until Labor Day. And to get clients in and out of the city, Farrell has been flying clients on his private helicopters and jets as a courtesy — including reportedly sending a private jet to pick up a clients’ kids, who were stranded in Barbados over spring break.

That said, what might seem like unfathomable extravagance to most people may not actually prove to be particularly useful in a pandemic. Long Island, where the Hamptons are located, has been one of the hardest-hit areas in the state while the town of Southampton saw its number of residents rise from from 60,000 to 100,000 since the outbreak started. 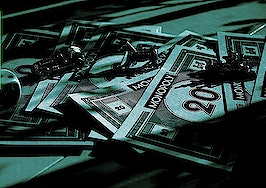 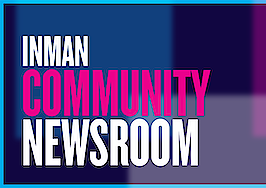 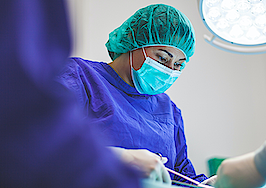 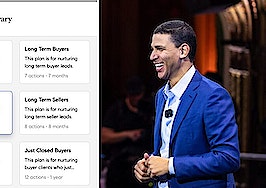 Homebuyers descend upon a key battleground: the suburbs
Back to top
Inman Connect Las Vegas Memorial Day sale starts now – exclusively for Select subscribers!Register Now ×
Limited Time Offer: Get 1 year of Inman Select for $199SUBSCRIBE×
Inmanpot
Log in
If you created your account with Google or Facebook
Don't have an account?
Create an Account
Forgot your password?
No Problem