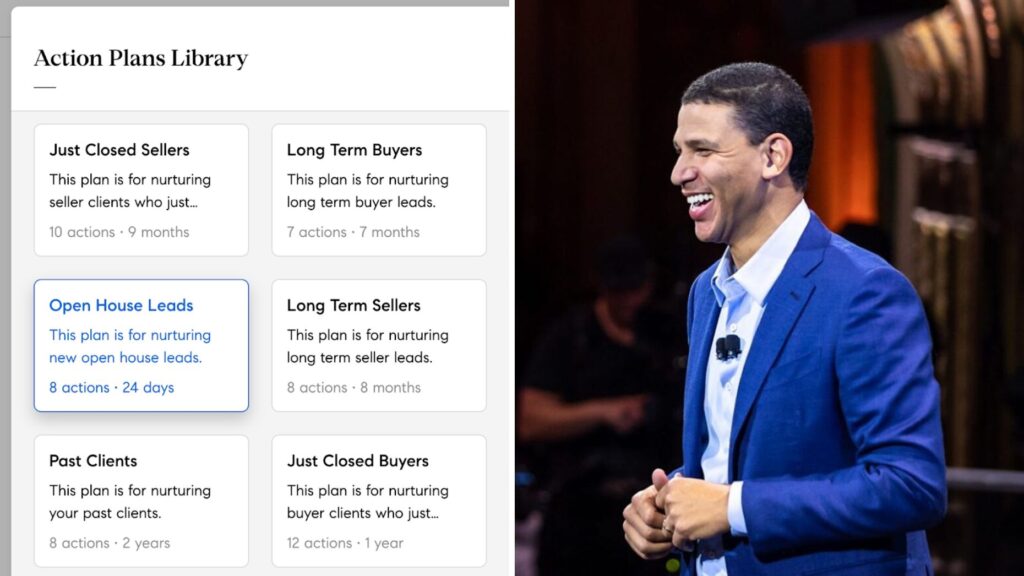 Compass announced Wednesday it’s rolling out a new automated drip campaign called, “Action Plans.” The company has leaned deep into technology rollouts in recent weeks, even as the industry slows and it faces layoffs.

The platform, according to Compass CEO Robert Reffkin, is designed to help agents reach consumers more effectively. As a function of the company’s proprietary customer relationship management tool (CRM), the platform can remind agents to reach out to clients at specific times. 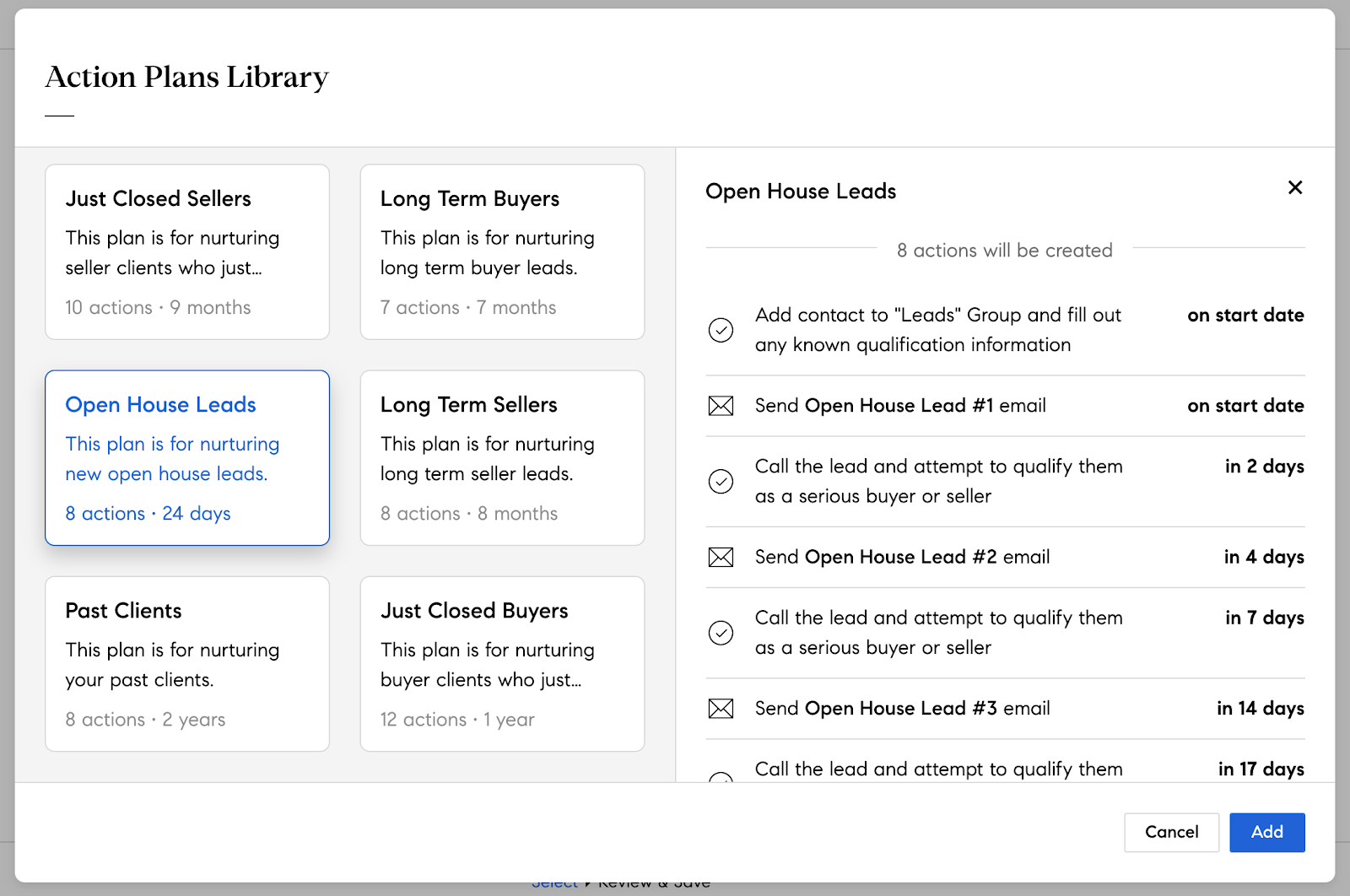 A screenshot of what the platform looks like inside the Compass CRM | Photo credit: Compass

From the company’s CRM, agents can send automated emails to selected groups, allowing agents to stay visible in their own sphere. According to Reffkin, it was the second most requested tool from agents and is the most significant feature of the CRM since its launch.

“The best agents always gain market share in downturns,” Reffkin said, in an email to agents, announcing the new tool. “And one of the key reasons is that they invest in their client relationships while others don’t.”

Reffkin has been vocal about agents using their CRMs through the downturn and the benefits that a CRM can have right now. In the email, he said that humans have two fundamental needs right now: the need to connect and the need to be productive.

“That’s why a CRM is such a powerful tool,” Reffkin said. “Its purpose is to help you be productive… by connecting with others. It’s designed to make it easier for you to nurture and strengthen your relationships and drive repeat and referral business.” 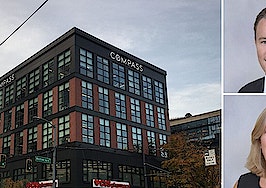 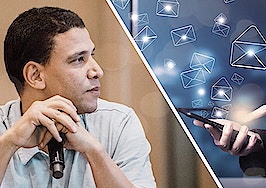 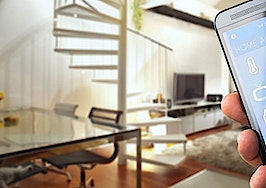 Compass is launching virtual services to keep agents in business 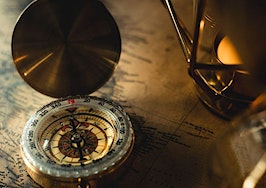