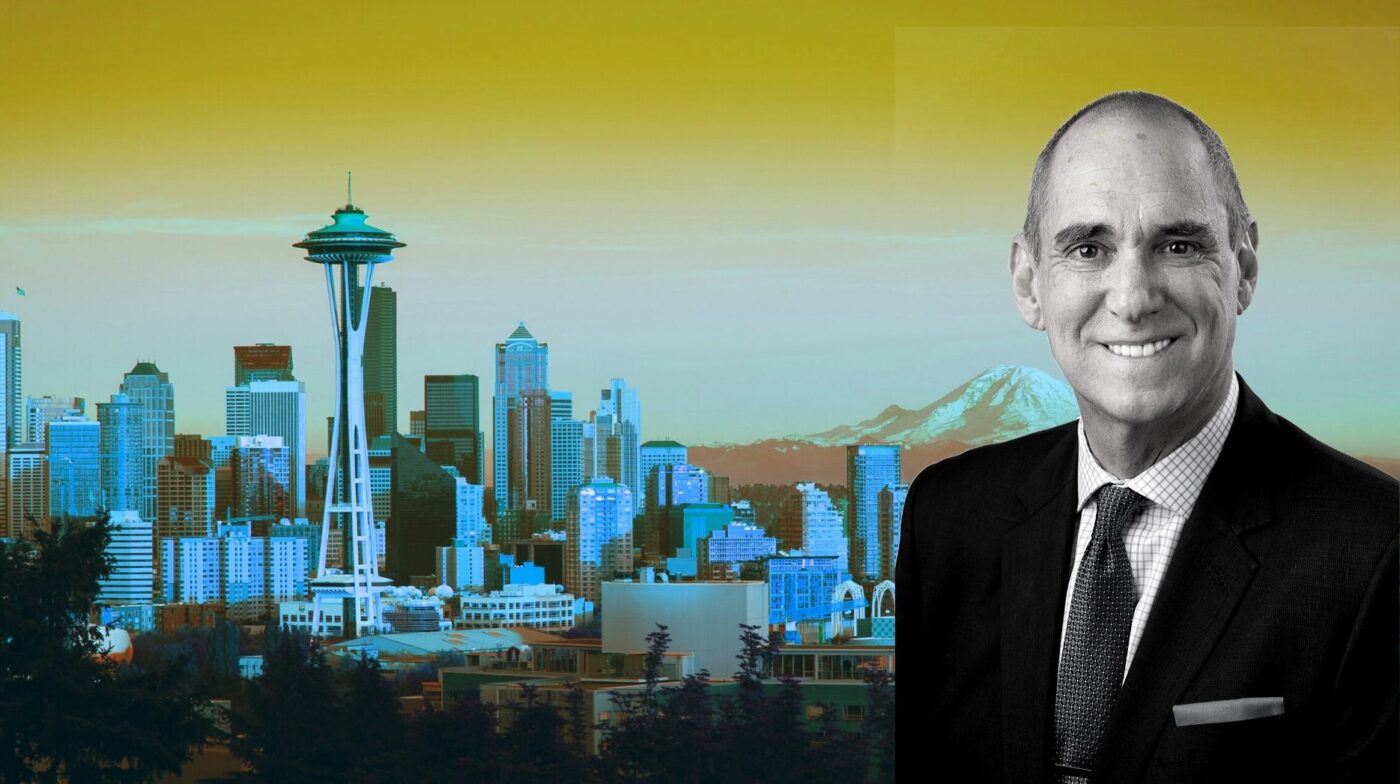 This week, let’s talk housing finance, specifically the conforming mortgage market and recent volatility that we’ve seen in rates as well as how they will move the rest of this year.

There are lots of factors that go into the rate that an individual homebuyer is quoted, such as credit quality, down payment, whether it’s a primary or secondary home and the market appetite for mortgage bonds. However, we’ll focus on how the core rate is set.

The 30-year mortgage rates are set in relation to the yield (or interest rate) on the 10-year Treasury notes.

Wondering why it’s the 10-year note rather than the 30-year? Because we either move or refinance our homes every 10 years on average, the 10-year bond is the foundation for the interest rate on 30-year mortgages.

Note that, though mortgage rates are set based on 10-year Treasurys, the actual percentages for 10-year bonds and 30-year mortgages are not the same.

Now let’s discuss what’s been going on with rates recently.

A little over a month ago the nation experienced what I believe to be the fastest economic adjustment the world has ever seen.

The COVID-19 outbreak caused a massive sell-off in the stock market, and we saw a huge move out of equities and into the relative safety of U.S. Treasurys.

With a massive increase in demand for bonds, the interest rate on them dropped dramatically, which led mortgage rates to fall almost as quickly. The 30-year hit all-time record lows during the week ending March 6.

Many analysts believed that mortgage rates were going to continue to drop even further, but mortgage rates started to rise just a week after hitting their all-time lows.

What was going on?

Rather than demand growing for bonds, which would make total sense as the country was starting to grind to a halt, we actually saw investors selling bonds and moving into cash. With demand for bonds dropping, yields rose.

At the same time, buyers of mortgage bonds were also getting scared, as they were seeing a wave of refinance activity due to the historically low rates.

Their concerns were certainly legitimate as they understood that if rates dropped even further after they had purchased the bond, homeowners might refinance and that mortgage would leave the bond, and the bond holder would lose that income.

With more bond sellers than buyers, yields leapt, and mortgage rates followed suit. That is basically why we experienced some extremely sharp moves down, and then back up, in mortgage rates last month.

Where can we expect rates to move for the rest of this year?

The answer is: Nobody can be sure until two key questions are answered.

First, how badly will mortgage lenders — and especially mortgage servicers — be affected?

To accurately forecast rates, I have to assume that a large majority will survive the current economic crisis, though many will likely feel more than a little beaten up.

Secondly, how will homeowners who have chosen forbearance fare?

Again, I must assume that they will come out of this program and resume making mortgage payments in a way that keeps their mortgages in good standing and, more importantly, allows those loans to move freely in the secondary mortgage market.

Given those assumptions in regard to lenders and homeowners — and with the belief that the country will reopen — I’m looking for rates to remain in a pretty narrow band for the next several weeks before starting to trend down from their current levels.

At this point, I do not expect to see the 30-year breaking below 3 percent, but we are quite likely to retest the 3.1-percent low seen in March.

March was the hottest month in housing history