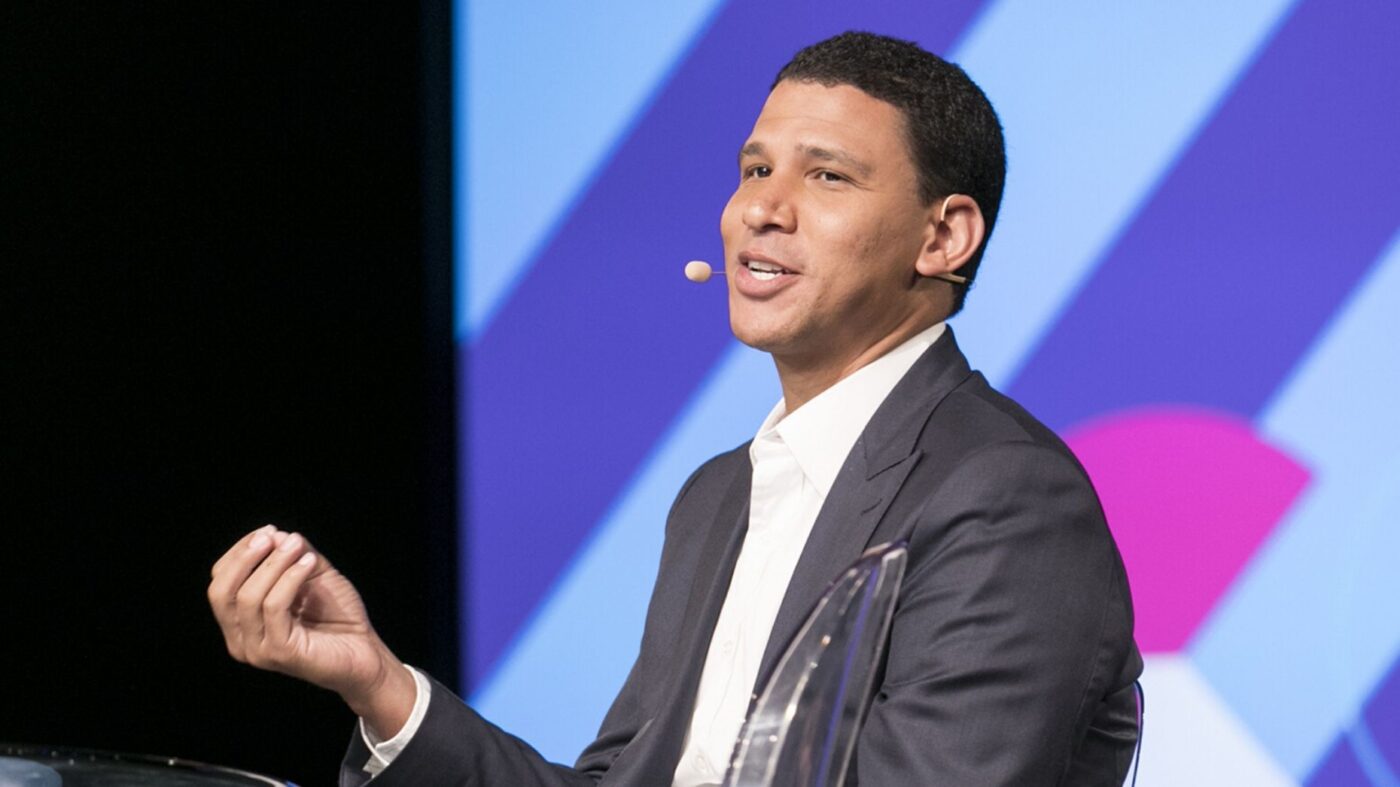 Compass is cutting staff salaries after laying off roughly 15 percent of its staff, The Real Deal first reported Wednesday. The decisions to reduce salaries comes at the same time the company continues to add new agents, even during a market slowdown.

A source with knowledge of the cuts told Inman that office administrative staff have had their hours reduced to 10 hours a week, as opposed to salary cuts.

The document obtained by The Real Deal also reportedly says that agents will receive lost compensation in the former of restricted stock options, which vest immediately, in August.

Product and engineering and strategic growth managers are the only departments and employees that won’t see any salary reductions.

Compass has continued to lean into technology development in recent weeks, at a time when many markets — including the company’s home market of New York City — are seeing a significant slowdown because of the coronavirus pandemic. Since mid-March, the company has added 62 agents in the New York region alone, a company spokesperson told Inman earlier this week. A Compass source called March the best month for organic agent growth in company history.

The additions include some top teams, like The Oldendorp Group, which closed $116 million in sales in 2019 and House N Key Realty, an indie with $50 million in sales volume in 2019. Compass has been criticized in the past for its large signing bonuses to lure top agents. Those bonuses were also a main point of contention in the lawsuit that competitor Realogy filed last year.

It’s not clear if Compass has given any of the new teams a signing bonus, as the company has repeatedly declined to divulge that specific compensation in the past.

Even as the company launches new services and recruits new teams, it has still seen a significant reduction in overall staff. Prior to cutting salaries, the company announced it was laying off 15 percent of its staff, or roughly 375 employees. CEO Robert Reffkin also previously said he wouldn’t take a salary this year.

A spokesperson for Compass did not immediately respond to a request for comment.

WATCH: Back To Basics 101 — Send handwritten notes to homeowners