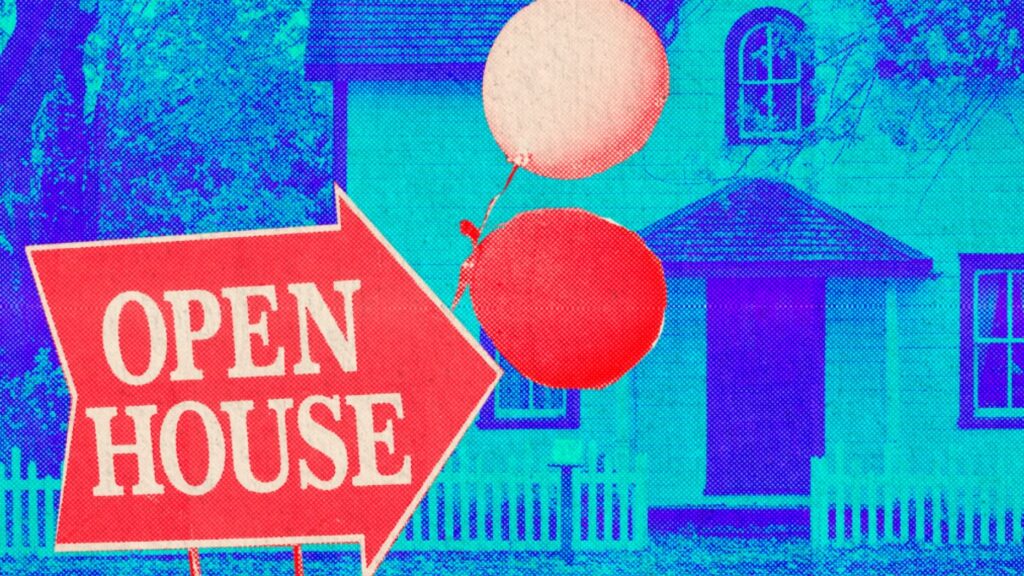 This Saturday, Atlanta Realtor Kim Wilkin will be doing something that, in other parts of the country, feels years away — holding an open house.

This weekend, Atlanta Realtor Kim Wilkin will be doing something that in other parts of the country feels lightyears away — hosting an in-person open house at a $1.7 million property.

It will not look anything like the open houses of the past. An agent with Sotheby’s International Realty, Wilkin will be donning a mask and gloves, requiring any visitors to do the same and hiring a security company to check identification to stop people from coming in if somebody is already in the house.

The open house will be short, from 2 p.m. to 4 p.m. on Sat. May 9, and mostly be a way to hold several scheduled viewings. That said, someone who passes by could go in if no one else is in the house.

“Now that the activity is up, I have a responsibility to the client to get the property sold,” said Wilkin, adding that she has not made the decision to host an open house lightly. Open houses are banned outright in states where real estate was deemed a non-essential service amid the coronavirus pandemic. They are strongly discouraged in most places while some states where real estate was deemed essential, like California, banned them anyway. 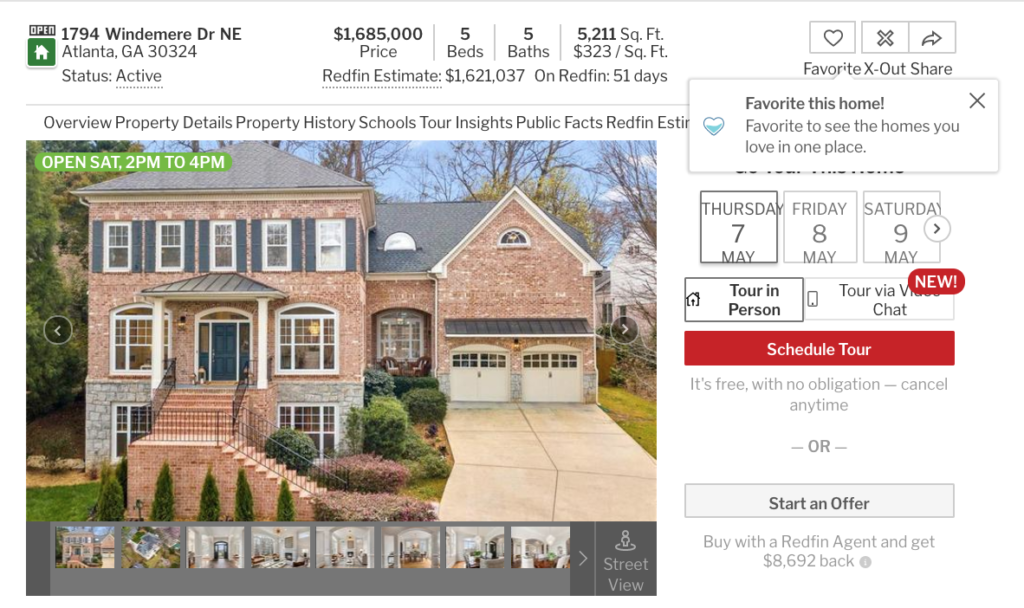 But Georgia was one of the first states in the country to restart its economy and, as gyms and hair salons opened its doors, Wilkin started receiving more calls to view the properties she was listing. To figure out a way forward, Wilkin sat down with the sellers and decided that a two-hour open house was the best way to minimize the number of times they would need to open up their house.

“The threat of contracting it is still there but I do think that, in order to serve the client, I have the responsibility of coming up with a way to do this safely,” Wilkin sais. “I haven’t been to restaurant or the grocery store yet but I’m going out to work.”

She had done one other open house last week and found that, out of the visitors who came in at different times, all were serious about buying the property and cooperative with hand washing and other safety instructions.

In general, open houses are more likely to take place in states with conservative leadership and less stringent lockdowns. Nonetheless, New York Douglas Elliman luxury agent Noble Black said that he has heard of some agents quietly holding open houses in the Hamptons.

“If you look at the Hamptons or the suburbs, it’s very different [compared to New York City],” Noble told Inman. “Those people are sneaking in some in-person open houses but they can do it more safely outside the city.” 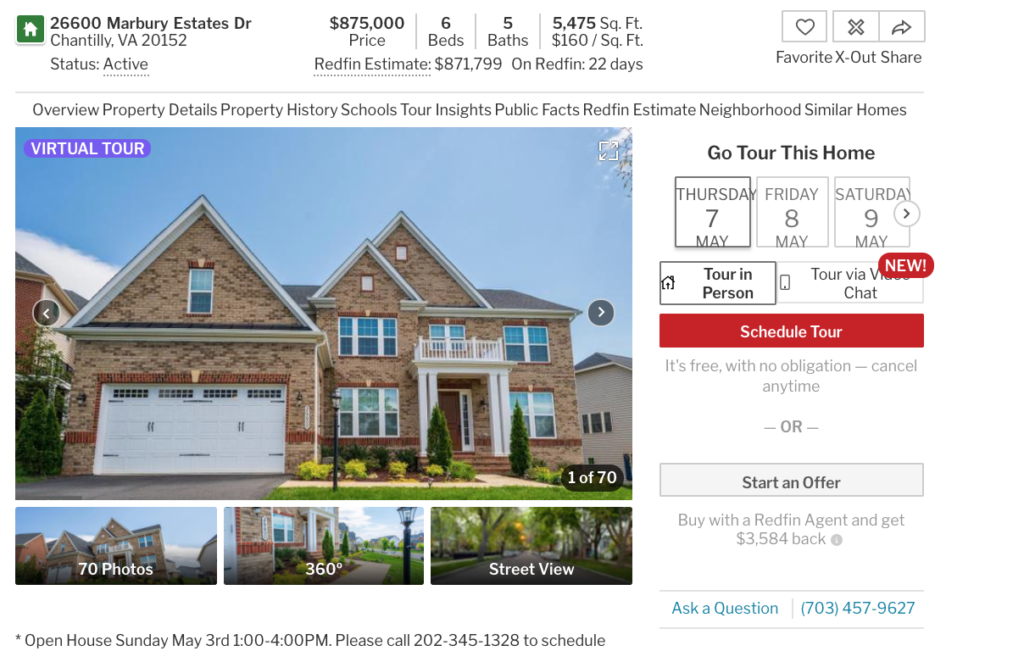 That said, many agents are steering clear of open houses for the immediate future. Gene Northup, owner of Synergy Sotheby’s International in Las Vegas, said that his team is conducting showings in which only four people are allowed in a home, usually an agent and a colleague and two buyers from the same household. He does not believe that, for as long as the virus rages, there is a way to allow multiple people in and out of homes safely.

Other agents believe that holding in-person open houses are a thing of the past, particularly for luxury properties worth millions of dollars.

Moira Holley, the co-founder of Realogics Sotheby’s International Realty in Seattle, said that the trend even before the pandemic had been to do as much as possible through virtual tours, which are typically very extensive for properties worth more than $5 million. After that, an agent will do a private showing with the client, which has allowed them to make better use of their time and receive the individual attention that is particularly valued in luxury real estate. The pandemic will make both buyers and sellers of all price points even more likely to do business that way, she said.

“I think everyone is learning how to work differently,” Holley said. “None of us has lived through a pandemic before so people are erring on the side of caution.”

One thing’s for sure — the open houses that do persist will look drastically different from the ones that agents are used to now. As she prepares the “sanitization station” for the open house, Wilkin hopes that the precautionary measures we learn now will be carried forward even after the immediate threat of the virus is over.

“I hope that a lot of this stuff will continue on even in the next few months,” Wilkin said. “I think it will keep people safe and be an extra precaution.” 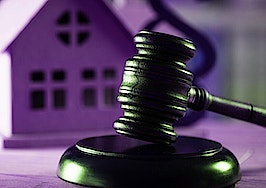 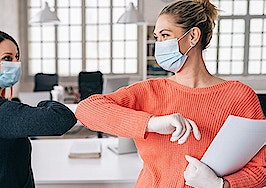 New status symbol for brokerages? A well-stocked supply of PPE 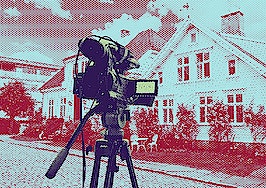 How these agents are getting listing videos right