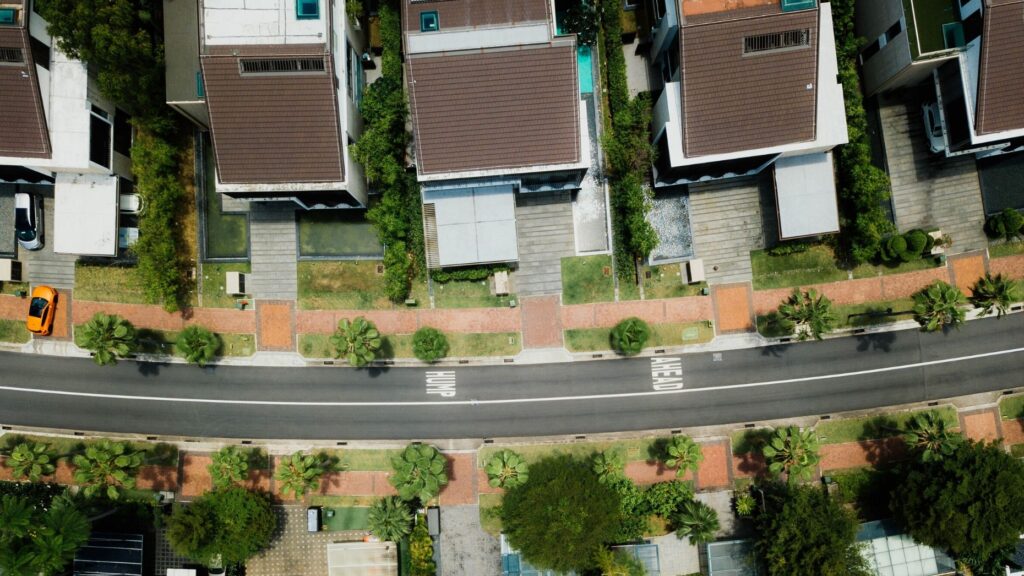 The trend could ease price pressure on urban and inner suburban areas, according to Zillow Principal Economist Skylar Olsen.

Companies across the country are re-evaluating the need for a traditional office environment and an increase in remote working opportunities could lead to a boom in buyers flocking to the suburbs, a new study from Zillow, a company that’s allowing its employees to work from home until 2021, found. 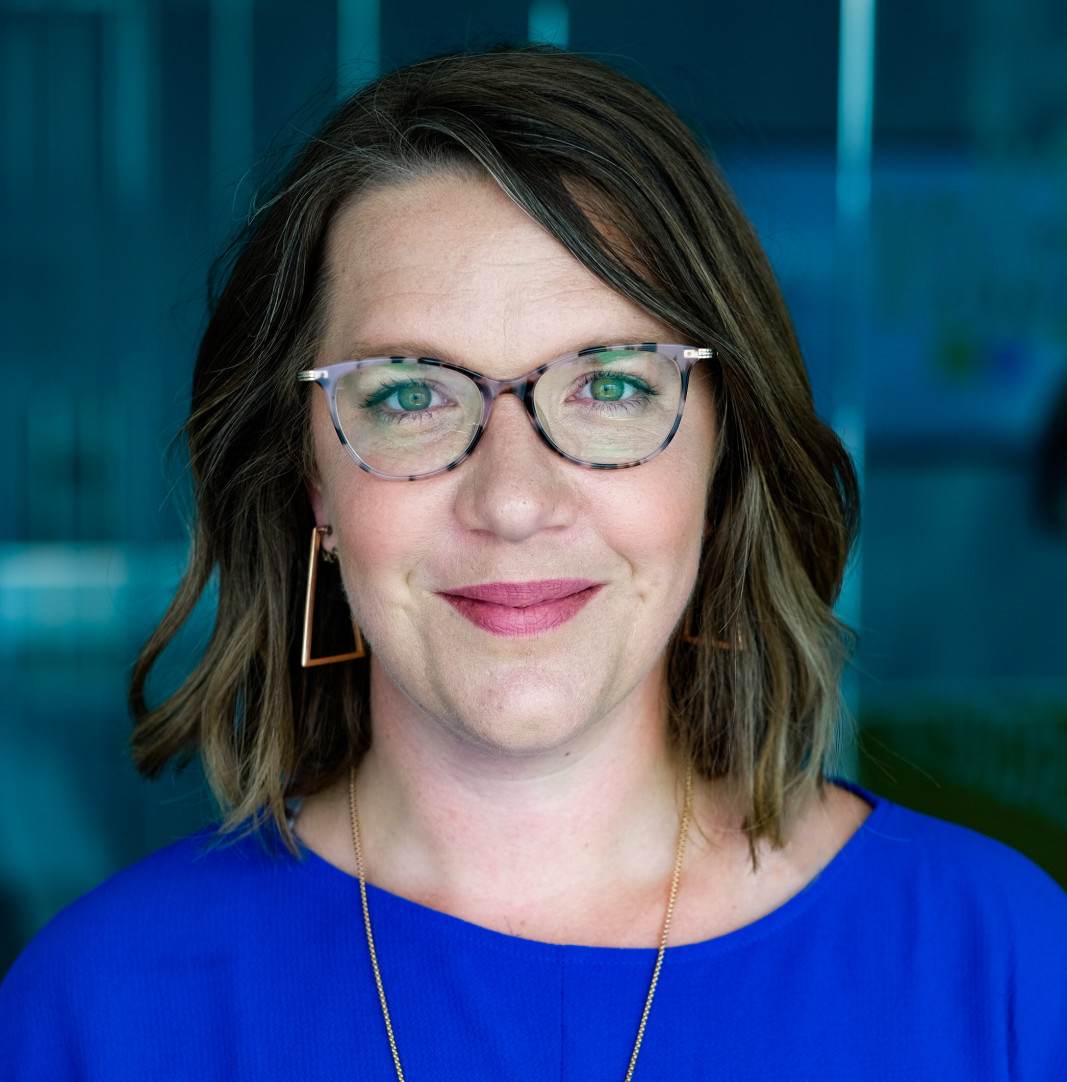 “Moving away from the central core has traditionally offered affordability at the cost of your time and gas money,” Zillow Principal Economist Skylar Olsen said in a statement. “Relaxing those costs by working remotely could mean more households choose those larger homes farther out, easing price pressure on urban and inner suburban areas.”

The survey found that approximately 75 percent of Americans working from home due to COVID-19 say they want to continue to work from home if given the option. Two-thirds of the survey’s respondents said they would consider moving if given that flexibility.

The main driver behind the idea of moving to the suburbs is the need or desire for more space. Among those who said they would be likely to move, nearly a third of respondents said they would consider moving in order to have a dedicated office space, live in a larger home or live in a home with more rooms.

Olsen believes the boom will happen in the suburbs and we won’t see an influx of people moving to rural areas because that would also mean moving farther away from a variety of restaurants, shops, yoga studios and art galleries.

“Given the value many place on access to such amenities, we’re not talking about the rise of the rural homesteader on a large scale,” Olsen said. “Future growth under broader remote work would still favor suburban communities or secondary cities that offer those amenities along with more spacious homes and larger lots.”

It’s a trend that agents who work with Zillow are seeing on the ground as well.

“We are seeing more buyers looking to leave the city,” Bic DeCaro, a member of Zillow’s Agent Advisory Board and team leader of Bic DeCaro & Associates with eXp Realty, said in a statement,

“Buyers, who just a few months ago were looking for walkability, are now looking for extra land to go along with more square footage.”

Buyers and sellers previously agreed that the longest one-way commute they’d be willing to accept when considering either a new job or new home was 30 minutes, according to a previous Zillow survey. However, the new survey found that those priorities change when people get the option to work from home regularly.

When given a regular work from home option, the recent survey found that half of those respondents said they would be open to a commute that was up to 45 minutes or longer. 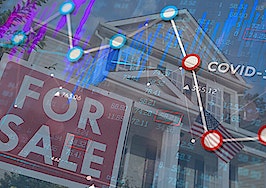 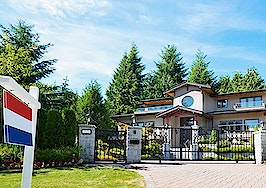