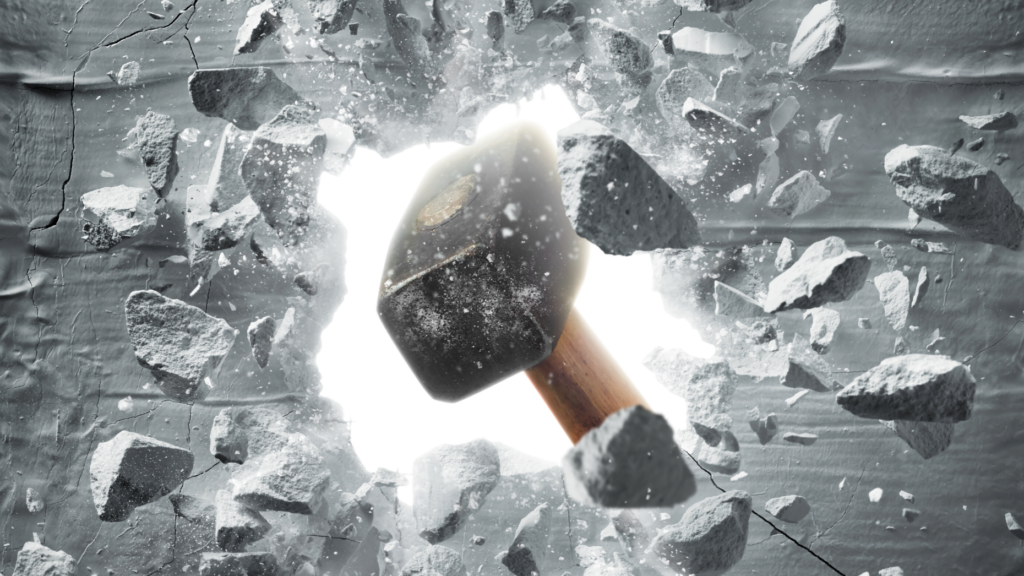 Agents and brokers in New Jersey, Minnesota and Kentucky called on the real estate industry to break down racial and economic barriers that disproportionately affect the Black community.

Over the weekend, millions of Americans protested the deaths of George Floyd and Breonna Taylor, both of whom were killed during police encounters. As cities burned and crowds clashed, political leaders, activists, and Black Americans emplored the nation to remember the reason behind the riots: centuries of systemic racial injustice. 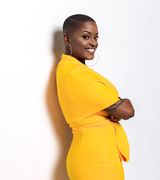 “I felt that I needed to get involved on the side of town that I live in,” Raddatz said. “We did assist with handing out food, tissue, water, medicine, and essentials.”

“With the stores being closed, this pop-up said, ‘We’ll be here every day until you don’t need us anymore,’” she added. “It was awesome and a way for us to get involved. I wanted to protest and it’s something I’m willing to do, but I haven’t done that yet.”

Raddatz, who was born in Chicago but raised in the Minneapolis suburb of Burnsville, said racial tension has been part of her life in the Twin Cities since her family moved to the area in 1986.

“I grew up south of the river in Burnsville where we’d be called niggers as we walked down the street to school,” she said.  “It wasn’t a lot of us in 1986 when I got here. As I got older and entered high school, we definitely saw more Blacks come in our direction.”

“People call it being ‘south of the river.'” she added. “If you lived in Burnsville, Apple Valley, or Eagan, which are three towns that are pretty popular, we all knew each other. We certainly knew each other because there weren’t many of us.”

Despite her personal experience with racism, it wasn’t until Raddatz began her real estate career that she understood how deeply racism was ingrained in Saint Paul and Minneapolis’s housing market.

“One of my greatest passions is closing the homeownership gap between Black and white [people],” she told Inman. “The gap is great here in the Twin Cities, and the numbers are disparaging.”

“I’ve taken a class called ‘Prejudice in Real Estate’ and it a class done by Rethos and they did it in my office,” she continued. “It goes back to the 1920s and 30s and how they redlined to keep the Black community out. I found myself getting really upset because I didn’t know just how systemic it was and how racism was built into housing here in the Twin Cities.”

Although more than 700 miles separate them, Jay T. Pitts and Associates’ real estate agent Ian Hooper’s upbringing in Louisville was nearly identical to Raddatz. And much like Raddatz, Hooper’s community is also reeling from the death of Breonna Taylor, an EMT who was shot to death by police officers in a botched raid. 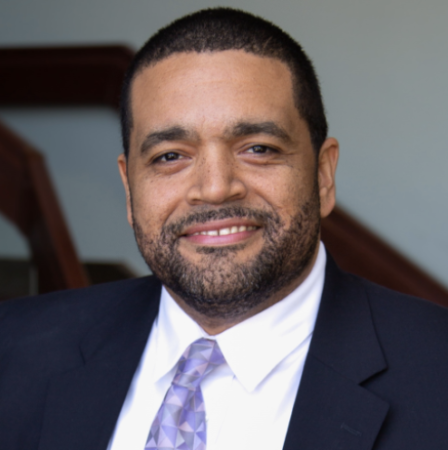 He continued, “It’s a part of why there’s a lack of communication in this community and why there’s a disconnect between races. The inequality, the disparities in income, in net worth, and in homeownership stems from that, which is true everywhere.”

“In my experience, Louisville is really outlined by the fact that physically Blacks and whites don’t live together,” he concluded.

Although redlining and steering are outlawed, Hooper said its effects still play out in the two to three phone calls he receives each week from Black buyers looking for an entry into homeownership. Recalling an article he read this week, Hooper spoke about land contracts — a form of subprime lending geared toward Blacks in the 30s and 40s.

“They ended up paying so much more for the homes than they were actually worth, and it sucked all the equity out of the home,” he said of the contracts. “It created a situation where there wasn’t an opportunity to build wealth, and that was 60 years ago.”

“I take two or three calls a week from people asking about things that are basically land contracts,” he added. “People are asking, ‘How do I buy a house rent to own?’ It’s very frustrating to me because I have this conversation many times cautioning people.”

“There are real estate investors and professionals who buy and sell real estate who are quite fine taking advantage of someone who just doesn’t understand or doesn’t qualify but is willing to take a risky step that they don’t quite understand to get the dream of a home,” he continued. “I’m not saying that only African Americans are taken advantage of this way, but I know the people I have conversations with and I know who it happens to a lot.”

“It is a travesty, but it’s not uncommon,” he said of the protests and racial discrimination. “But, I believe — and NAREB firmly believes — that the fight is economical.” 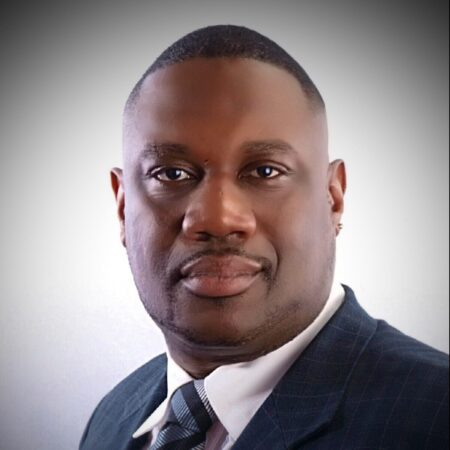 “We want to promote homeownership, and that’s the way we fight back,” he added. “We firmly believe that ‘He who owns the land, makes the law.’ That’s the mantra that we’ll be sounding off, and that will be in our [public] statement tomorrow and I’m going to keep repeating it.”

“The Black homeownership rate since I’ve been president has increased to 44 percent where it was a dismal 40.6 percent,” he continued. “Homeownership is one of the key, pivotal points when we look for racial justice and economic justice.”

Williams, Raddatz, and Hooper all say the real estate industry must invest in education and become more dedicated to removing systemic barriers that keep Black Americans from accessing homeownership and the wealth that comes with it.

“The barriers are credit, education, and, of course, the wealth gap because we make less,” Williams said while noting NAREB has launched a series of online homeownership classes geared toward Black millennials.

Meanwhile, Raddatz, who sits on education and diversity boards for the Minneapolis Area Association of Realtors, has focused her efforts on educating real estate professionals about the history of housing inequality — a factor that impacts the wealth, health and overall outcomes of Black Americans.

“I’m on [MAAR’s] education committee, and we did get that class, ‘Prejudice in real estate’ online and we did that two Fridays ago,” she said. “We had 64 people attend, which is pretty great numbers since we didn’t know how many would take advantage of it.”

“It’s important that you let Realtors know the history behind redlining and the prejudice involved with real estate, so we can know how to move forward,” she added. “You hope people aren’t redlining [today] and do anything to hinder Black homeownership, but you don’t know people’s hearts.” 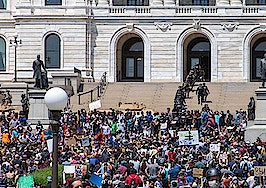 When we are silent, we are complicit