Suit alleges Clear Cooperation Policy is part of a plan to eliminate PLS as a “competitive threat.” Trade groups say policy is “not discriminatory.”

Another firm that operates a private listing network has filed a federal antitrust lawsuit against the National Association of Realtors over a policy designed to curb pocket listings. Three of the largest multiple listing services in the country are also accused in the suit.

California-based The PLS.com, whose moniker stands for “Pocket Listing Service,” alleges NAR and fellow defendants California Regional MLS (CRMLS), Bright MLS and Midwest Real Estate Data (MRED) have violated the federal Sherman Antitrust Act and California’s Cartwright Act for adopting the Clear Cooperation Policy, also known as MLS Policy Statement 8.0, which requires listing brokers to submit a listing to their MLS within one business day of marketing a property to the public.

The controversial rule is meant to effectively end the growing practice of publicizing listings for days or weeks without making them universally available to other agents, in part to address fair housing concerns. The Clear Cooperation Policy implementation deadline was May 1, and some MLSs have instituted hefty fines to enforce it. 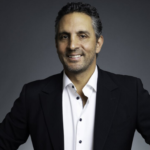 Mauricio Umansky, founding partner of The PLS.com and founder of luxury brokerage The Agency, has previously said at Inman Luxury Connect that he opposed NAR’s policy, which was then still just a proposal. “I do believe in off-market listings,” Umansky told a crowded room of real estate professionals. “I do believe in pocket listings.” The PLS.com has several owners: FASP Realty, Midnight Capital, Harris Family Trust, David Parnes Living Trust, Green Collective and Sidehill Ventures.

A The Agency agent, Jamie Waryck, created a petition in February calling for a recall of the policy, arguing the rule violates homeowner rights. To date, that petition has garnered 480 supporters of a goal of 1,000.

The PLS.com website is currently dormant and its home page has a countdown of “Time left until relaunch” that indicates the site will go live again at the end of June. 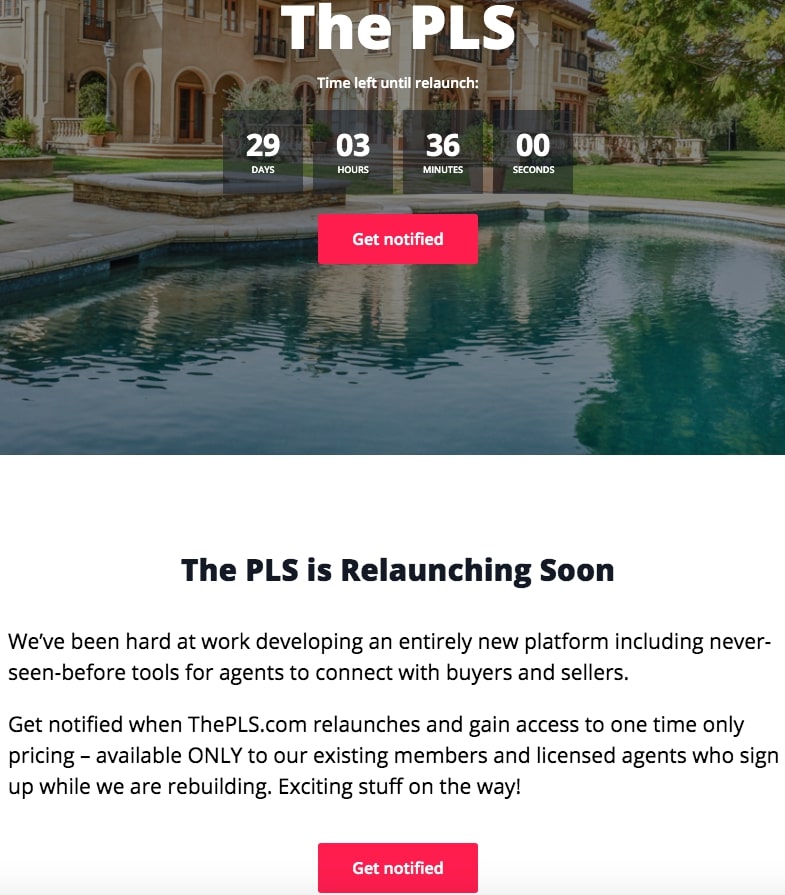 Inman has reached out to an attorney for The PLS.com to ask why the site is dormant and will update this story if and when we hear back.

In its complaint, The PLS.com alleges NAR “controls competition in the residential real estate brokerage industry” through Realtor-affiliated MLSs and has “used its control over MLSs to exclude new and disruptive market entrants to the benefit of NAR members, and the detriment of consumers.”

The complaint further alleges NAR saw The PLS.com, which the complaint says operated the largest network of licensed real estate professionals marketing pocket listings in the U.S. at the time the Clear Cooperation Policy was adopted, as a “competitive threat” and the policy was part of a conspiracy by NAR and MLSs to eliminate that threat.

“The Defendants agreed with one another to exclude PLS. The Defendants had a conscious commitment to a common scheme to prevent the emergence of a viable competitor to NAR-affiliated MLSs, to exclude PLS from the relevant market, and to eliminate PLS as an effective competitor. Defendants took overt acts in furtherance of this conspiracy,” the complaint said.

Attorneys for The PLS.com point to a September 2019 white paper co-authored by the MLS Roundtable (a think tank CRMLS, Bright and MRED belong to) and consulting firm T3 Sixty that mentioned a declining share of properties listed in NAR-affiliated MLSs due to the “persistent, and increasing, presence of off-MLS home marketing” as among the “largest challenges MLSs face[.]” That report also mentioned other existential threats to MLSs, including iBuyers, and several companies such as Zillow, Redfin, Compass, CoreLogic, and MoxiWorks. It did not mention PLS.

The complaint alleges that as a result of the Clear Cooperation Policy, PLS has lost profits, equity and goodwill.

“Listings were removed from PLS and submitted instead to NAR-affiliated MLSs. Agent participation in PLS declined. PLS’s access to capital was constrained. PLS was foreclosed from the commercial opportunities necessary to innovate and grow,” the complaint said.

“The Defendants’ conduct simultaneously harmed PLS and consumers in the relevant market by excluding PLS and thereby artificially maintaining or increasing the prices paid by licensed real estate professionals for listing network services for the sale of residential real estate,” the complaint added.

PLS seeks an order preventing NAR and the MLSs from enforcing the Clear Cooperation Policy, compensatory and trebled damages, and reimbursement of legal costs.

The lawsuit is similar to one filed against NAR last month by Top Agent Network, a firm that operates a members-only private group of top-producing real estate agents. TAN filed a motion for a temporary restraining order in order to prevent NAR from enforcing the policy, but the court denied the motion last week.

“The Clear Cooperation Policy was created in order to protect the best interest of consumers. It ensures greater transparency and competition between real estate listings and between brokers, while still addressing privacy concerns. This policy benefits both sellers and buyers and promotes equal opportunity for all,” he said.

In an emailed statement, Art Carter, CEO of CRMLS, said CRMLS is still evaluating the lawsuit and exploring its options after receiving the complaint Friday evening. 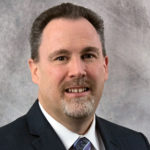 “We would have preferred to have had an open dialogue with the PLS prior to them filing a lawsuit, as we feel that our implementation of the Clear Cooperation Policy is not discriminatory towards their business model. We have been open to all our brokerages and have received hundreds of emails and made many adjustments to our policy. We are proud of the representative ways in which our policy was crafted, and believe it answers many of the concerns that are found in the lawsuit,” Carter said.

Jon Broadbooks, MRED’s chief communications officer, also said MRED is in the process of reviewing the complaint. “We expect to vigorously defend against this action and are confident our policies promote marketplace fairness and competition,” he said via email.

Chris Finnegan, Bright’s chief marketing officer, also said Bright would “vigorously defend itself” from the suit. “Bright MLS’ policies are in place to support competition in the marketplace, consumers and fair housing — and do not violate any antitrust laws,” he said in an emailed statement.