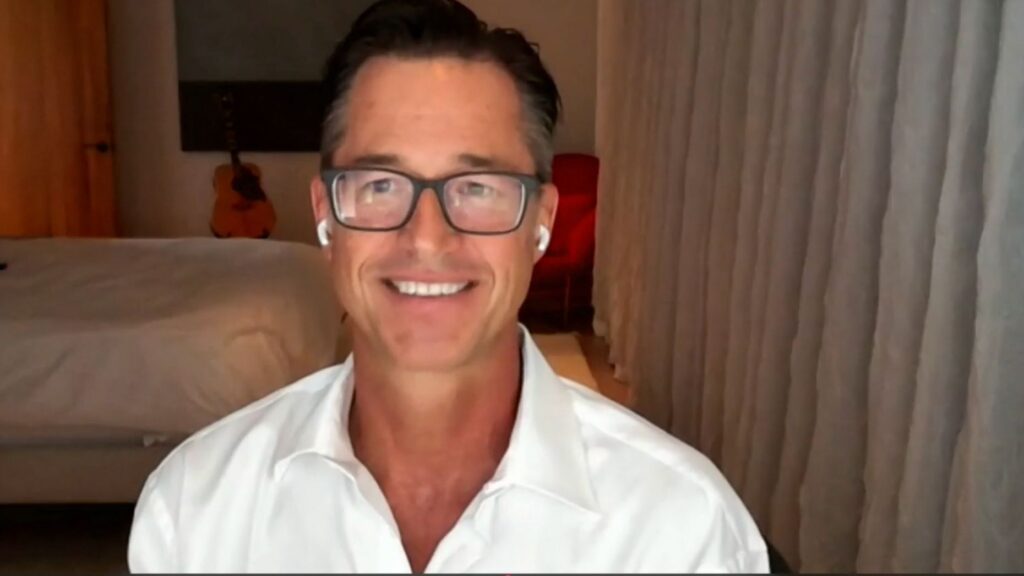 Zillow CEO Rich Barton believes this economic crisis will be much different than the one that damaged the real estate industry in 2008.

“This crisis feels a lot different than the last one, does it not?” Barton said, from his bedroom at Inman’s virtual real state conference, Connect Now, Tuesday. “And it does because we learned.”

Unlike today’s crisis, the secondary market for mortgages seized in 2008, according to Barton. Despite a small servicing crisis early on, the secondary mortgage market has barely blinked.

“That is due to the industry getting a lot smarter,” Barton said. “We are a more robust industry now than we were then.”

The industry is also seeing massive demand, which may still be a course correction from the last recession, Barton said. Secondary market transactions, according to Barton, have hovered around 5.5 million since the global financial crisis, which is meaningfully lower than the years leading up to the crisis.

Zillow, according to internal data, is seeing more shopping demand than years prior, even with the current COVID-19 pandemic making real estate transacting potentially more arduous.

“That push of shopping demand that we’re seeing comes on the heels of maybe 15 years of latent, pent-up demand since the global financial crisis, where we have not had what any of us in the industry would consider a natural rate of secondary market transactions,” Barton said.

The COVID-19 crisis is also making people think harder about their current living situations because, statistically, they’re spending more time at home. Barton, was appearing at the virtual conference from his bedroom because he doesn’t have a home office, so he’s among those looking to either add to his current space or find a new space.

It’s what Barton is calling, the “great re-shuffling.”

“So that is, I believe, what we’re seeing, generate a lot of desire to improve the place I live, which is a natural, primal human instinct,” Barton said. “That is what the data is saying right now.” 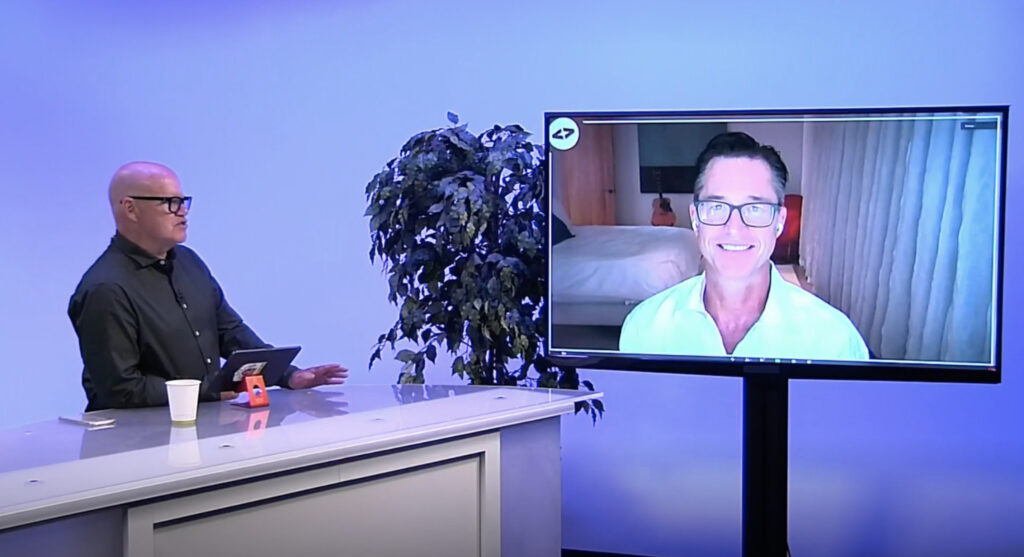 Economic conditions in the wake of the COVID-19 pandemic are also going to force people to move out of areas they can no longer afford, according to Barton. Inman publisher Brad Inman challenged Barton to not use Zillow Offers, the homebuying and selling arm of Zillow’s business, to purchase up homes or foreclosures during the crisis, akin to private equity firms like BlackStone during the last crisis.

“Just about every mortgage that’s out there is packaged up into giant mortgage bundles and sold to huge pools of capital around the world, including Wall Street,” Barton added. “That is all we’re doing at Zillow as well, with Zillow Offers in particular.”

A mortgage as an investment has been a particularly desirable of investment for the deepest pools of capital in the world and that will not change, Barton explained.

Barton also addressed the current protests across the country, saying he wants people to speak out and be angry. Barton and his wife Sarah currently lead philanthropic efforts towards criminal justice reform and de-carceration, Barton said.

Zillow’s goal right now is two-fold: supporting its employees and making sure they know and everybody knows how the company feels about racism and broadcasting those feelings.

“We have to be angry and understand that this system has discrimination cooked into its roots,” Barton said, pointing even to how Zestimate’s fluctuate based on the racial makeup of neighborhoods.