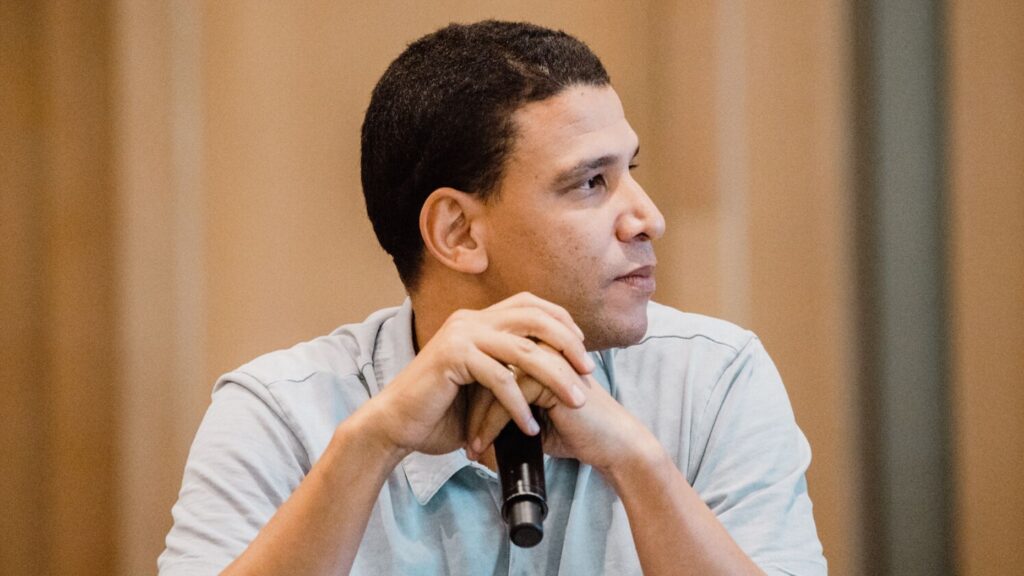 Robert Reffkin is inviting his company’s approximately 15,000 agents to guide 15 percent of their spend to Black-owned companies or vendors.

Compass CEO Robert Reffkin, one of the real estate industry’s few Black leaders, is encouraging all of his company’s more than 15,000 agents to guide 15 percent of their spend to Black-owned companies or vendors.

In an appearance on CNBC, Reffkin also made a commitment that every one of the advisors the company uses will be required to include at least one Black professional on the team.

“We can’t expect companies to be forward-thinking and improve the way things are right now out of the goodness of their hearts, but we can expect them to do that if their customers ask,” Reffkin said. “At Compass, we work with advisors, bankers, accountants, lawyers and we’re their customers.”

“We’re making a commitment that every one of our advisors has to have Black professionals on the teams that are directly advising them.”

Compass’ more than 15,000 agents — all of which are small business owners as independent contractors, Reffkin said — close more than $90 billion in sales annually.

Agents in the real estate industry as a whole direct $15 billion in spending to other small business owners such as photographers, videographers and real estate inspectors.

“With 15 percent of the country being Black America, we’re encouraging them to spend 15 percent of their spend on Black professionals,” Reffkin said. “That 15 percent of $15 billion can be over $2 billion to their community and that would have an impact.”

Reffkin also wants banks in the country to require companies have one Black board member before taking that company public. In March, Goldman Sachs announced it would not take a company public unless it had one woman on its board of directors.

“I’m really excited that [Goldman Sachs] took a stand for women in this country,” Reffkin, a former Goldman Sachs vice president, said. “But I’d love to see them and other banks to take a stand for black professionals in the country.”

“I would love to see one of the banks come out and make a stand for diversity on boards around color in addition to gender.”