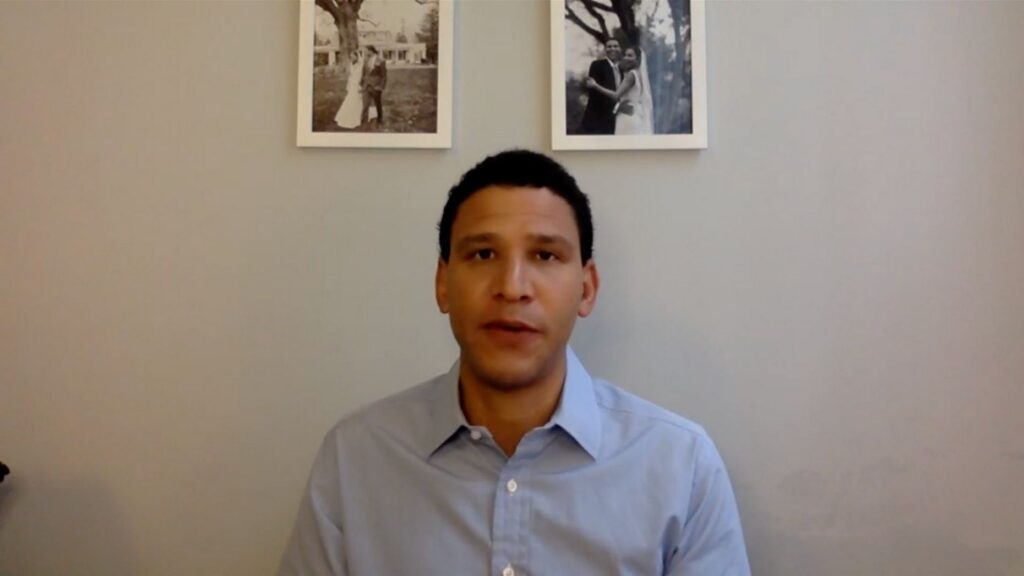 Robert Reffkin, one of the few African American leaders in the real estate industry, discussed how agents and allies can help the Black community.

Compass CEO Robert Reffkin, one of the real estate industry’s most recognizable leaders, opened up about challenges he faced as a young Black man early on in his career, with police stopping him on the street, taxis passing him by and the isolation he felt in mostly white offices during a candid discussion with Brad Inman Wednesday at Inman Connect Now.

“I experienced police stopping me in the middle of the street and not my white friends,” Reffkin said during a discussion entitled, “Leading in Chaos.” “I experienced taxis, over 100 times, just passing me by.”

The comments came during a wide-ranging discussion that touched on the financial health of Compass, the coronavirus pandemic and the technology his agents are leveraging to succeed in the face of stay-at-home orders across the nation, but the conversation frequently returned to racial strife and protests in the wake of the killing of George Floyd, a Black man, at the hands of a white police officer in Minnesota.

“It’s OK to not be OK in this time,” Reffkin told Inman. Agents and members of the real estate industry, he added, are always putting on a “happy face” but right now real estate professionals are dealing with a rapidly changing world and two simultaneous crises.

Reffkin was quick to say that the rioters and looters being highlighted by the media are the minority and that peacefully protestors are the overwhelming majority. The police community is also not one monolithic group, he added, saying there are great police officers and others whose actions have led to murder.

Even with everything that’s happening, the protests in hundreds of cities and calls for police reform, Reffkin said he’s optimistic about the future and the role the real estate industry can play in a better future.

“We as an industry, we have two million people,” Reffkin said. “We can make a difference.”

Reffkin grew up in Berkeley, California, and highlighted for the audience, the racism he faced when he first moved to New York City.

He recalled often being the only Black man at a lot of companies early in his career. “You feel like you don’t belong,” Reffkin said.

Early in his career, however, he had sponsors, individuals that weren’t just giving him advice, but people that used their actual political and social capital to help him succeed. The first investor in Compass was a Black man, who invested $500,000 in the company, according to Reffkin.

He also called on real estate agents to use their spending power to support the Black community. Compass is creating a list of Black-owned vendors, whether it’s photographers, technology vendors, a floor plan company, etc.

“You, as an agent community, you control spend,” Reffkin said.

As a leader, Reffkin has started a nonprofit that helps college students who are the first in their family to attend post-secondary schools, 80 percent of whom are black and brown.

Reffkin also said he’s never had so many white people reach out to him and ask how to be an ally at this time, or actionable steps that they can take. His advice was three-fold: advocate for racial tolerance, volunteer and donate to nonprofits that are advocating for racial tolerance and the elimination of police brutality and vote in local and state elections, not just federal contests.

He also urged people to become sponsors, like the people who helped him in his career.

“I care a lot about giving back to others so they can realize their dreams,” Reffkin said. 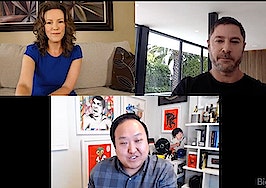 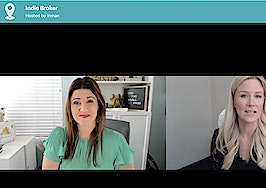