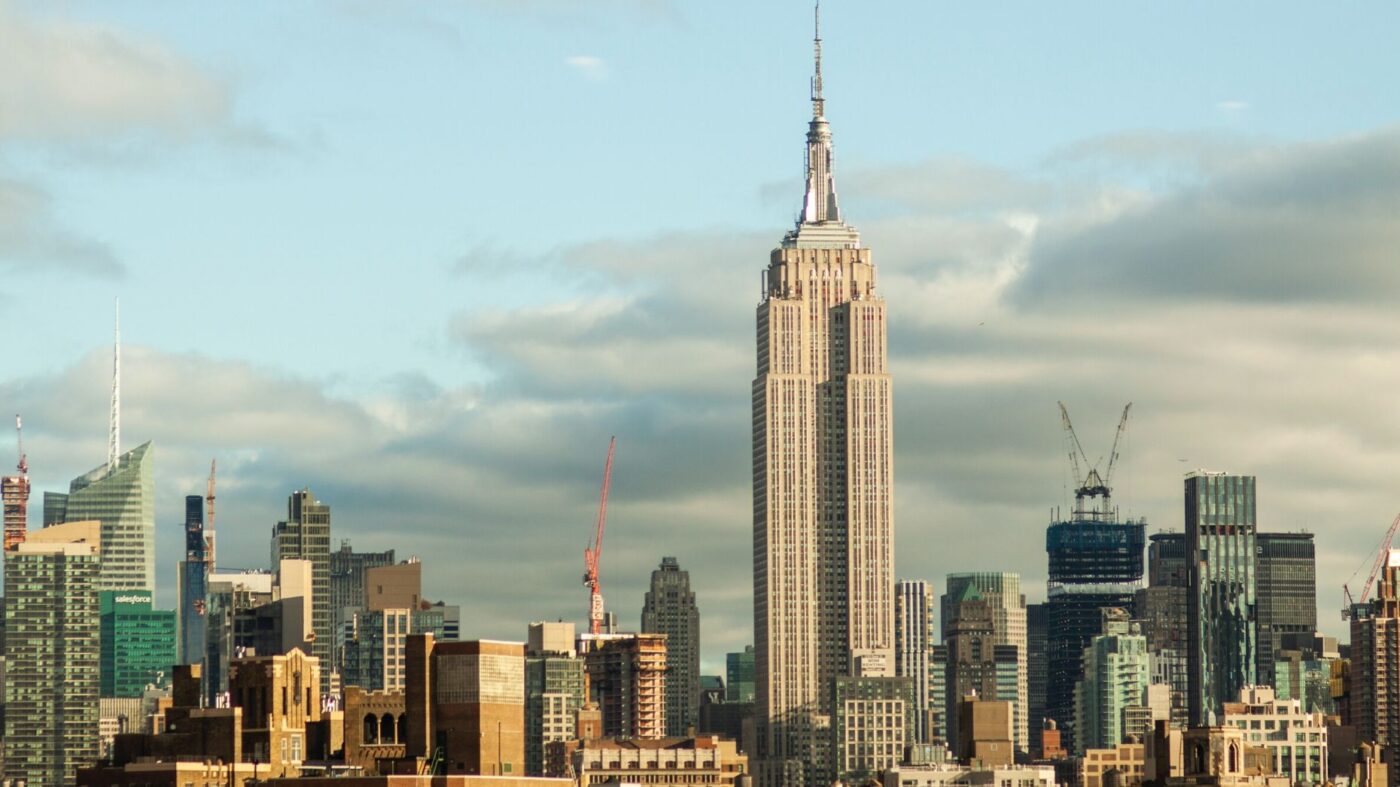 The Real Estate Board of New York (REBNY) is reportedly slashing pay and laying off employees due to dwindling revenue from membership dues, according to The Real Deal.

Citing a memo sent to REBNY’s board of governors, the report says the New York City-based real estate trade association would be cutting expenses by 15 percent, which includes laying off 10 percent of staff and cutting senior staffers’ pay by 10 percent. REBNY President James Whelan will see his pay cut by one-third.

“The COVID-19 pandemic has inflicted profound damage on New York City, its people and its economy,” a spokesperson for REBNY told Inman, in a statement.

“REBNY is not immune to or insulated from that impact,” the spokesperson added. “To manage our budget issues, we have focused on decreasing expenses including salary cuts, staff reductions and other measures.”

The dearth of membership dues is likely a direct result of the COVID-19-fueled slowdown in New York City, the metro area hit the hardest by the pandemic, where transactions nearly slowed to a stop in March and April.

While the market has slowly come back online, there are still restrictions in place in the city to limit in-person contact, which has, in turn, continued to hold the market back. Even as the market has seen new listings increase week-over-week for six straight weeks, the levels of activity are still far below 2019.

REBNY isn’t the only one to feel the pain of the slowdown. Both Compass and Douglas Elliman, two New York City-based brokerages, announced layoffs and salary cuts.

New listings in Manhattan were down 89% last week

Feeling overwhelmed? 12 systems to automate your business growth
Back to top
Inman Connect is LIVE tomorrow! Join us and thousands of your peers from wherever you are.Register Today×
Inmanpot
Log in
If you created your account with Google or Facebook
Don't have an account?
Create an Account
Forgot your password?
No Problem