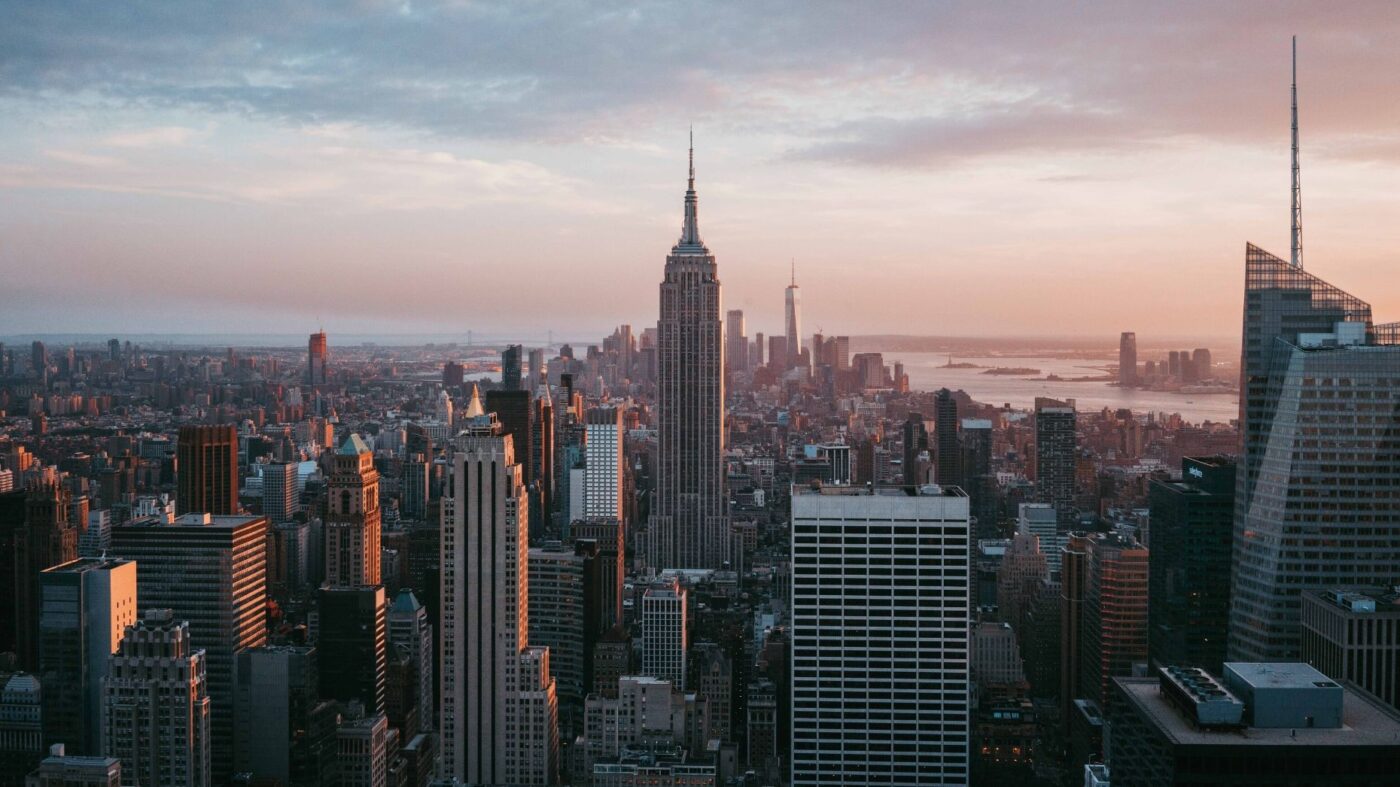 New listings in Manhattan — the most densely populated borough in the epicenter of the nation’s COVID-19 outbreak — plummeted by 89 percent year over year during the second week of April, according to a new study from UrbanDigs, a residential listing analytics platform.

In total, the platform — which pulls data from the Real Estate Board of New York’s residential listing feed — found that there were only 52 new listings in the second week of April, compared to 476 during the same week of 2019.

“As the nonessential real estate market pause enters its fourth week, Manhattan markets continue to see a net reduction of supply as new inventory coming to market remains low,” Noah Rosenblatt, the CEO and founder of UrbanDigs said, in a statement. “One thing seems clear, new inventory is falling at a faster pace than new deal activity.”

“Demand, as measured by remains constrained as buyers attempting to price in steep discounts are increasingly met with sellers who are likely to wait it out and bide their time,” Rosenblatt added. “This widens bid/ask spreads and creates a very thin marketplace to do deals in. We will likely have to wait several months for price discovery on deals being signed into contract today.”

New York City is perhaps the market where the slowdown in the industry due to stay-at-home orders is the starkest, but plenty of other markets like Washington, Texas and Wisconsin are seeing an impact.