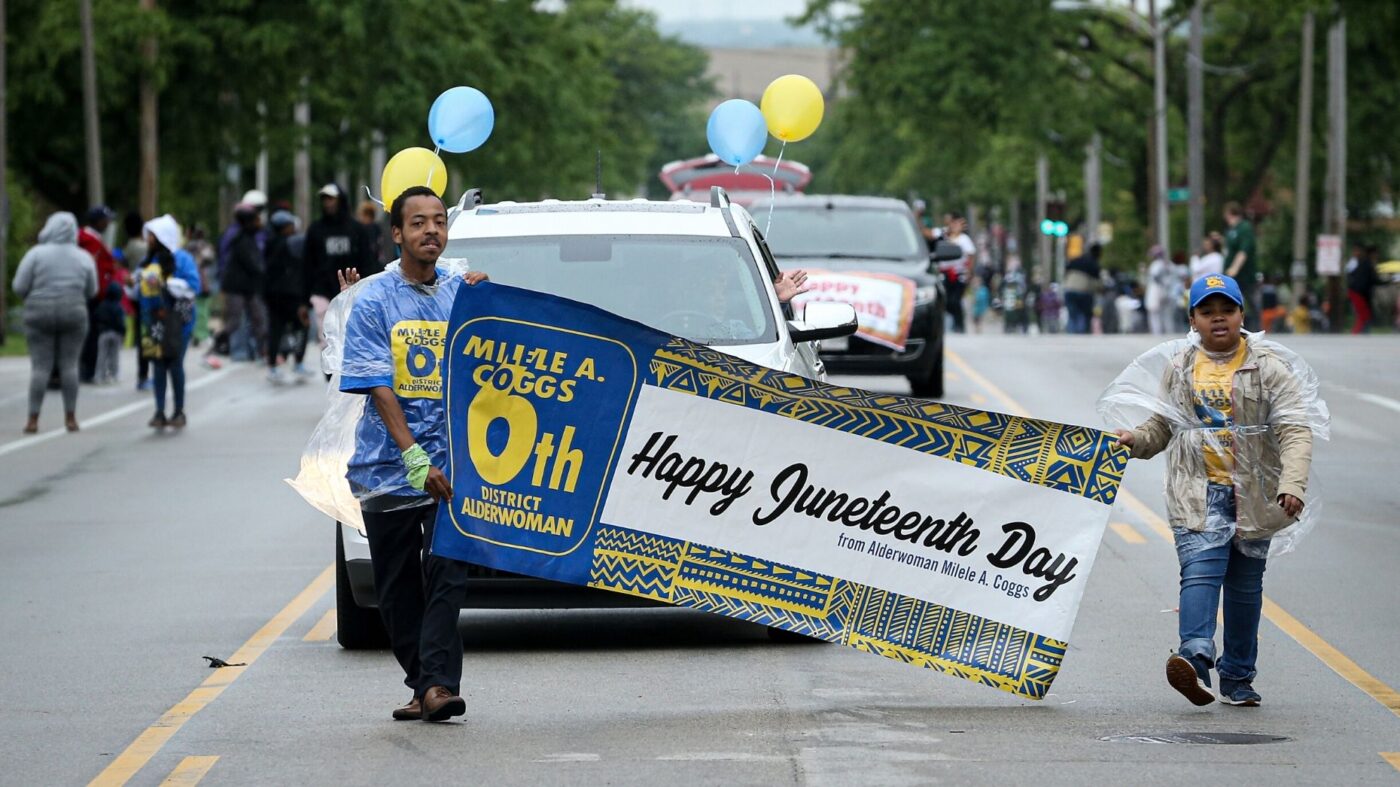 RE/MAX CEO Adam Contos announced to employees Tuesday that the company is officially acknowledging Juneteenth as a holiday and will close its corporate headquarters.

Juneteenth is a yearly celebration of the ending of slavery and marks the day that slavery officially ended in the United States, with the freeing of the last slaves, two years after the signing of the emancipation proclamation.

“Juneteenth is also a day for reflection, and the [executive leadership team] encourages you to spend some time Friday — and beyond — reflecting on race, racism, bias, justice, diversity, history and other important themes that have been brought to the fore by recent events,” Contos said in an email.

“All of these issues, and more, are at the core of the ongoing national conversation,” Contos added. “These are big questions with no easy answers, but the more time you spend learning and thinking about them, the greater your chance to be part of the solution.”

The recent nationwide protests against racism and police brutality have highlighted that the holiday that’s traditionally only been celebrated by Black communities in the United States and mostly ignored by others. Businesses across the country are taking the current moment to change company policies and acknowledge the holiday through giving employees the day off or using it as a day of education.

Last week, Zillow announced it would be observing the holiday as a day of “reflection, education, and action to support our Black team members and the Black community.”

The protests and Black Lives Matter movement also has real estate leaders reflecting on their own roles and how they can help the Black community.

“Fair Housing and Equal Opportunity Lending are critical guideposts in our industries, and neither can be protected or enhanced if discrimination is allowed to persist,” Contos said. “We intend to help lead the way forward, and as members of our team you’ll have opportunities to contribute and make a difference. Your involvement could change someone’s life — and your own.”