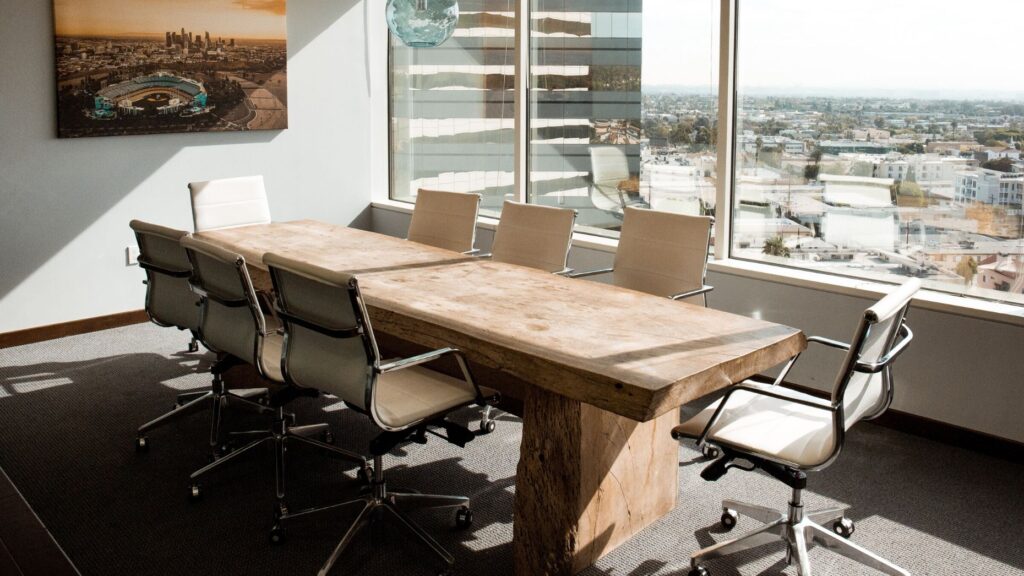 On Monday, Compass CEO Robert Reffkin called for more diversity on the boards of directors inside publicly traded real estate companies. So far, that hasn’t happened.

“Only 8 percent of corporate board members are black,” Reffkin said, in an Instagram post accompanying his announcement. “If we work together, we can continue to work towards economic equality for Black America.”

Although it would not be fair to say the combined boards of directors for those companies are entirely white, if banks were to follow the guidelines being encouraged by Reffkin, those three companies would not be qualified to be taken public.

Ron Harrison, a former Pepsi exec, is the sole Black professional on RE/MAX’s board of directors. Currently, the CEO and managing director of Harrison & Associates, Harrison has more than four decades of corporate management experience. He’s also currently the chair emeritus of the Diversity Institute of the International Franchise Association’s Education Foundation.

Fee Gentry, currently an eXp Realty agent in Texas, is the sole Black professional on eXp Realty’s board of directors. Gentry is also one of the founders of ONE eXp, the company’s initiative for diversity and inclusion.

Boards of directors for publicly traded companies are traditionally voted upon during yearly shareholders meetings and there’s no set, required number of directors. The nominees are usually chosen by the existing board of directors or a nominating committee if the board is big enough.

Some of the board members are company employees or founders — RE/MAX CEO Adam Contos and RE/MAX founder Dave Liniger, for example — while others are independent directors with no direct relationship with the company, beyond being on the board of directors.

Compass isn’t publicly traded, but the company has publicly expressed its intentions to eventually issue an initial public offering. Compass would pass Reffkin’s requested requirements, as the company has multiple Black professionals on its board, Reffkin said. Compass’ board of directors is comprised of 40 percent Black professionals and 40 percent women, according to Reffkin.

The call for greater representation on boards of directors and in C-suites isn’t a phenomenon unique to the real estate or technology industries. Across social media this week, the hashtag #pulluporshutup has been trending, calling on companies and brands to ensure their leadership teams are at least 13 percent Black professionals, to match the percentage of the total population.

The movement comes in the wake of massive protests condemning racism and police brutality against the Black community in more than 100 cities across the country, sparked by the killing of George Floyd, a Black man, at the hands of a white Minneapolis police officer.