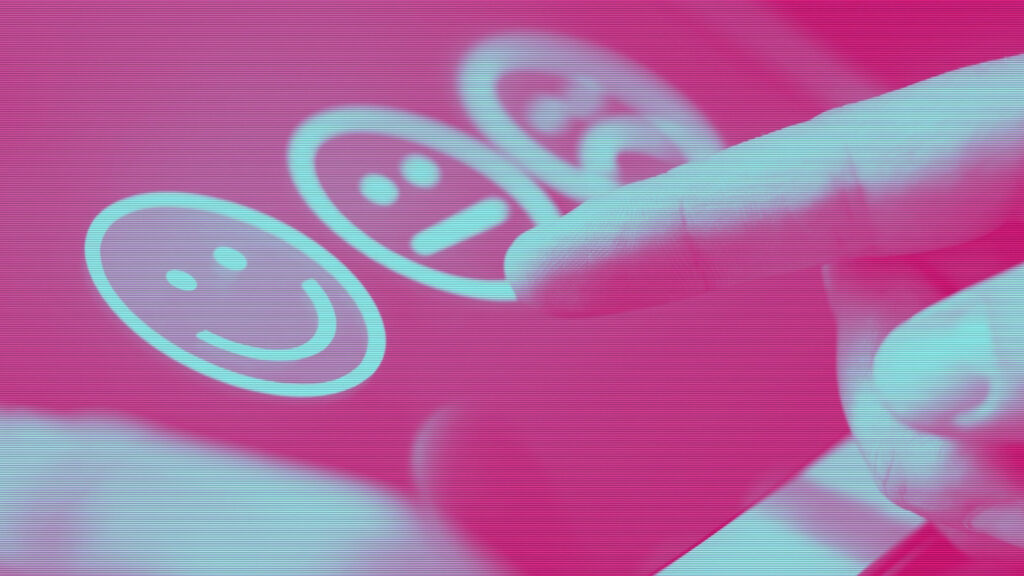 As an agent, what happens if you find yourself in a heated, angry situation with a client? Do you a have strategy in place to positively resolve disputes? If the answer is no, read on for a few pointers and scripts to use.

The buyer and the seller hate each other, the expletives are flying, the other agent is screaming at you, and your multimillion-dollar deal is about to fall apart. This is what happened to Greg McDaniel last week. How would you have handled the situation?

Very few agents have been trained on how to defuse angry situations. While you could go to your manager, attorney or your state association’s legal hotline, you can often resolve the conflict yourself. Here’s how to do it.

(We highly recommend that you watch this week’s video to hear the exact language and tone in which these steps are delivered.)

1. Allow the person to vent

The first step in defusing the angry situation is to let go of your need to be right and allow the angry person to vent. Even when someone is unjustifiably angry, don’t argue with them or try to prove your point — listen! If you can honestly say, “I understand your point of view,” do so.

2. Do a ‘pattern interrupt’

About 30 seconds into their venting process, do a “pattern interrupt.” This technique comes from neuro-linguistic programming (NLP). The strategy is to stop the angry behavior as quickly as possible. Here’s what to say:

“Could I ask you to pause for a moment while I grab a pen and a piece of paper to write down what you’re saying?”

When a person is angry, they often feel they’re not being heard. When you offer to write down what they’re saying, they realize you’re genuinely interested in their concerns.

Second, the pattern interrupt breaks the person’s angry rant. This in turn begins the process of ratcheting down their anger level.

3. Have them repeat what they just said, and take notes

Next, ask the angry individual to repeat what they were saying before you asked them to pause. Be sure to take notes. It’s very difficult to maintain the same level of anger when you have to repeat what you said a second time. They will also naturally slow down to accommodate your writing speed.

4. Do a second pattern interrupt

Once they have finished repeating what they said before and have talked for another two or three minutes, ask them to pause again:

“Let me ask you to pause again. Here’s what I wrote down about the concerns you have voiced so far.”

Read their concerns back in a totally calm, unemotional (charge neutral) tone of voice. Say: “Did I get those right?”

By repeating what they have said in charge neutral, your calm voice strips the anger and emotion out of their words. You are also creating a written paper trail in case you can’t resolve the dispute.

Repeat the process until the person has had their say, remembering to pause, repeat back what they said in charge neutral and verify you captured what they said correctly.

Research from Clotaire Rapaille, the marketing consultant to 50 of the Fortune 100 companies, shows Americans will rate a service or company higher when the company fixes a problem as opposed to when the product works perfectly.

This is part of the reason that Nordstrom and Apple are so popular; they’re willing to fix the problems their customers bring to them.

Consequently, if you did make a mistake, avoid making excuses or apologizing. Saying, “I’m sorry,” requires an explanation as to why you’re sorry, and it can actually make you more of a target for the person’s anger. Instead, say:

“I made a mistake. What can I do to fix the situation?”

People are accustomed to having others justify why they made a mistake. In fact, owning up to the mistake often stops the other person’s rant immediately.

By asking what you can do to fix the situation, you are moving past assigning blame to seeking solutions to the issue. It also demonstrates that you are willing to take responsibility for your actions and take steps to remedy the issue at hand.

Here’s another approach that works well, especially when the anger is directed at you personally. Respond by saying:

“It was never my intention to make you angry. What can I do to fix the problem?”

Notice there is no acceptance or blame, only an effort on your part to take steps to correct something that has gone wrong. If the anger is directed at another individual, avoid criticizing the other party. Instead, ask: “Is there something you would like me to do about this situation?”

When the other agent started screaming at him, McDaniel set a boundary. As he explained, there is no reason for any agent to tolerate verbal abuse from anyone. Here’s what he said:

“Neither you nor your client is going to talk that way to me, nor will I tolerate you saying anything derogatory about my client. We both have our clients yelling at us. Let’s see how we can work together as a team to get this deal closed.”

Here’s a slightly different way to handle someone who is yelling at you. Rather than telling them, “Don’t yell at me,” tell them what you want them to do instead:

“Would you please speak softly to me?”

(If the person keeps yelling):

“If you can’t speak softly to me, then I will be hanging up.” (Or leaving if you’re in a face-to-face situation.)

Again, there’s no reason for you to tolerate someone who yells or screams at you.

If you want to be a powerful negotiator, avoid being attached to the outcome. This means staying focused on the best outcome for your client, and if cancelling the transaction is in their best interest, doing so.

Last week, when all the shouting was going on, McDaniel decided to use what he calls the “take-it-away strategy.” This is what he said:

“It seems that this is not the right property for your client. Let’s go ahead and have the escrow draw up the cancellation papers.”

At that point, the other agent immediately back-peddled and said, “My client really wants the property!” Although the buyer and the seller are still not particularly happy with each other, McDaniel and the other agent are now working as a team to close the deal.

Consequently, the next time you are tempted to “fight fire with fire,” remember what Dear Abby used to say about fighting fire with fire — “The fire department uses water.” Douse those flames of anger by listening to what the other person says, taking notes and offering to do what you can to fix the situation.

Bernice Ross, President and CEO of BrokerageUP and RealEstateCoach.com, is a national speaker, author and trainer with over 1,000 published articles. If you’re ready to List & Sell Real Estate Like Crazy, learn more about how to do it https://realestatecoach.com/training/list-sell/ If you’re a new agent who wants to successfully compete even against even the best agents, check out our online new agent sales training at RealEstateCoach.com/newagent 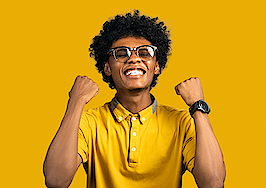 Turn that 'no' into a 'yes': 9 problem-solvers for agents 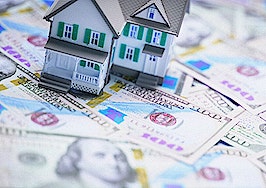