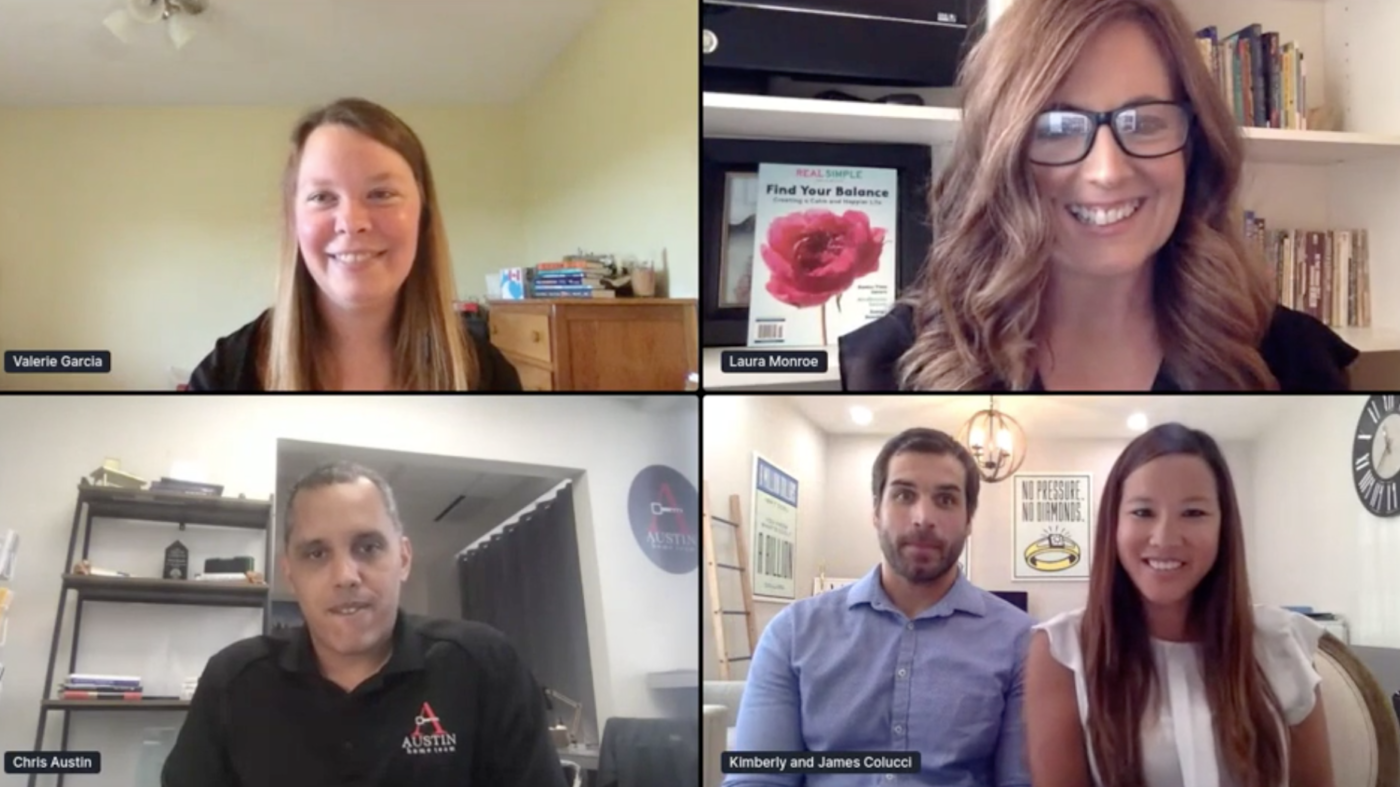 One night earlier this week, Kimberly and James Colucci were at home in California’s Sonoma County when they got an email. The message came from an employee at Google who, with the freedom to work remotely, was considering relocating out of the Bay Area and wanted to do a video interview with the couple.

But here’s the significant part: The would-be buyer found the Coluccis, who run Kimberly James Real Estate, through their website.

During a virtual Inman Town Hall Thursday afternoon, the couple said that would have been unusual before the coronavirus pandemic swept the country. But now, not so much. In fact, the pandemic has upended a number of conventional lead generation practices, posing challenges to agents but also opening opportunities for those who stay on top of the situation.

Here are some of the ways lead generation has changed recently, according to the agents who spoke during Thursday’s town hall.

Websites are more important than ever

The Coluccis’ experience with the Google employee highlights how important websites are for nabbing business right now. But that wasn’t always the case, at least for the Coluccis.

Kim Colucci said that when she and James started out a decade ago, “We did a lot of online market and online reviews” through sites like Zillow and Yelp. The couple had a website, and it included an abundance of information, but according to James, “It didn’t do anything for us.”

However, the couple recently stripped down the site so that it only includes the essentials. Today, the site doesn’t have a long list of for-sale properties, nor is it trying to “tell everything about our history,” James said. But it does present a clean and professional landing page that highlights the couple’s connection to Sonoma County.

When the pandemic hit, those changes apparently began to pay off.

“Right now where we’re really seeing it shift is to our website,” Kimberly explained.

Though it’s not immediately clear why exactly that shift might be happening, it does highlight the importance of having a professional landing page.

James also said during Thursday’s Town Hall that for the first decade he and his wife were in real estate, yard signs weren’t an especially effective source of leads. And then, that too changed.

“Our signs are actually getting calls,” he explained. “It’s crazy because signs didn’t have an affect for 10 years.”

Kimberly speculated that the growing effectiveness of yard signs could be a result of people going on more neighborhood walks during the pandemic, which has made many other forms of recreation impossible. Either way, though, the couple advised agents to make sure their yard signs effectively convey the message they’re trying to get across.

Events are socially distant — but still a thing

Chris Austin, a team leader at Keller Williams in Kansas City, Missouri, also spoke during Thursday’s Town Hall and said that in the past, he has focused on events. His team was a “high-touch company,” so when the pandemic shut down events it posed a significant challenge.

In response, Austin’s team opted to hire a waste management company and invite people to drop off old electronics. Attendees at the “event” didn’t have to get out of their cars, and Austin and his team were there to hand out Krispy Kreme donuts. The result was a kind of drive-through gathering.

The event highlighted Austin’s ability to adapt, and shows how events can still happen even if they have to be modified for the era of quarantines.

“We try to be creative,” Austin concluded.

Why the 'R' in CRM is so important right now

Be an off-market pro: 10 tips to find hidden inventory

The New Normal: What if everyone just stops paying for leads?
Back to top
Inman Connect is LIVE today! Join us and thousands of your peers from wherever you are.Register Now×
Inmanpot
Log in
If you created your account with Google or Facebook
Don't have an account?
Create an Account
Forgot your password?
No Problem