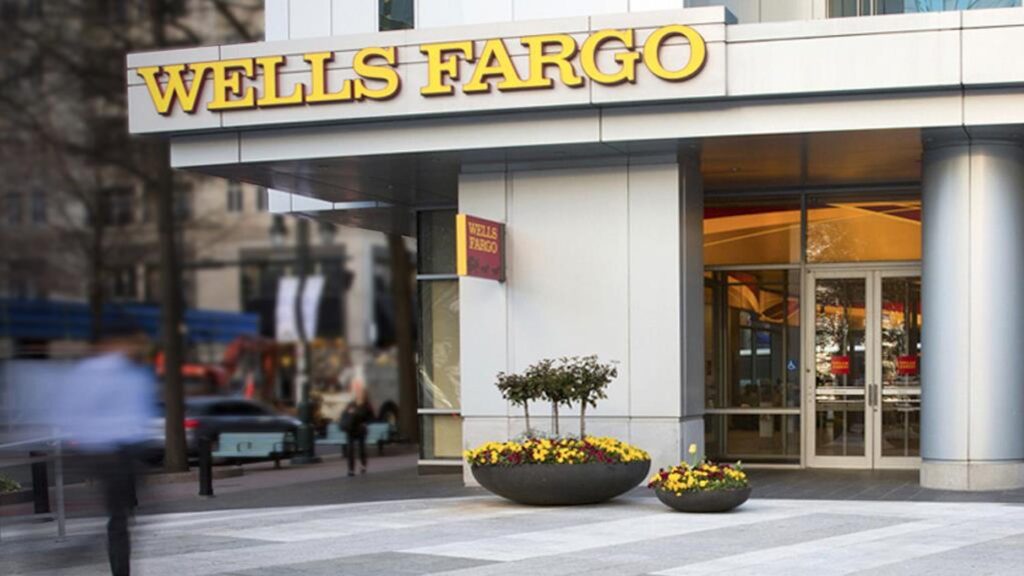 Any existing customers at the bank can now apply for non-conforming refinancing. However, those lacking a prior relationship with Wells Fargo will face a harder time.

Amid a rapidly changing pandemic landscape, Wells Fargo has rolled out policy changes that should make it easier for the bank’s existing customers to refinance jumbo mortgages.

However, the new policy will also make it more difficult for people to apply for jumbo refinancing if they don’t already have a relationship with the bank.

The changes went into effect July 1 and, according to a statement the bank provided to Inman, mean anyone using Wells Fargo for a mortgage, home equity line of credit, or who has any amount of assets in various types of accounts can now apply to refinance a non-conforming loan. Non-conforming loans — colloquially referred to as “jumbo” loans — are mortgages that are too large to be backed by the federal government. They typically range from about $510,400 to $765,600, and thanks to the lack of government backing, are considered riskier.

As the U.S. economy tanked during the early days of the pandemic in early April, Wells Fargo limited jumbo refinancing to existing customers who had at least $250,000 in assets under management with the bank. Those customers also needed to have had that money in the bank for at least 30 days.

The requirements imposed in April also coincided with the bank announcing it would no longer buy jumbo mortgages from other lenders.

The new policies remove both the dollar and time limits on existing customers.

However, while the policy change should benefit existing customers, it also requires people without a prior relationship to Wells Fargo to “transfer $1 million or more in assets to a qualifying deposit, brokerage or investment account” if they want to refinance a jumbo loan, the company’s statement explains. The new policy does not impose a time limit, but it nevertheless represents a fourfold increase in the amount of money new would-be borrowers will need to deposit in the bank.

The company’s statement adds that people without a relationship at the bank may be able to get access to other financing products without transferring money into a new account.

The new policy at the bank comes at a tumultuous time for the lending industry. As the coronavirus pandemic wore on, millions of homeowners went into forbearance because they were unable to pay their mortgages. Forbearance numbers have been dropping more recently, but there are still millions of impacted Americans.

Looking more broadly at the housing industry and including renters, roughly one third of Americans missed their housing payments this month. 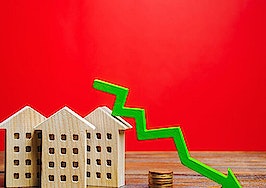 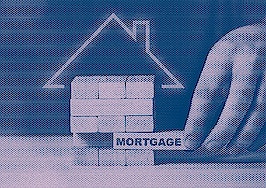 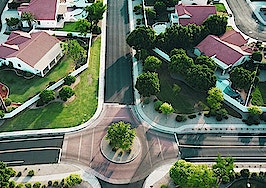