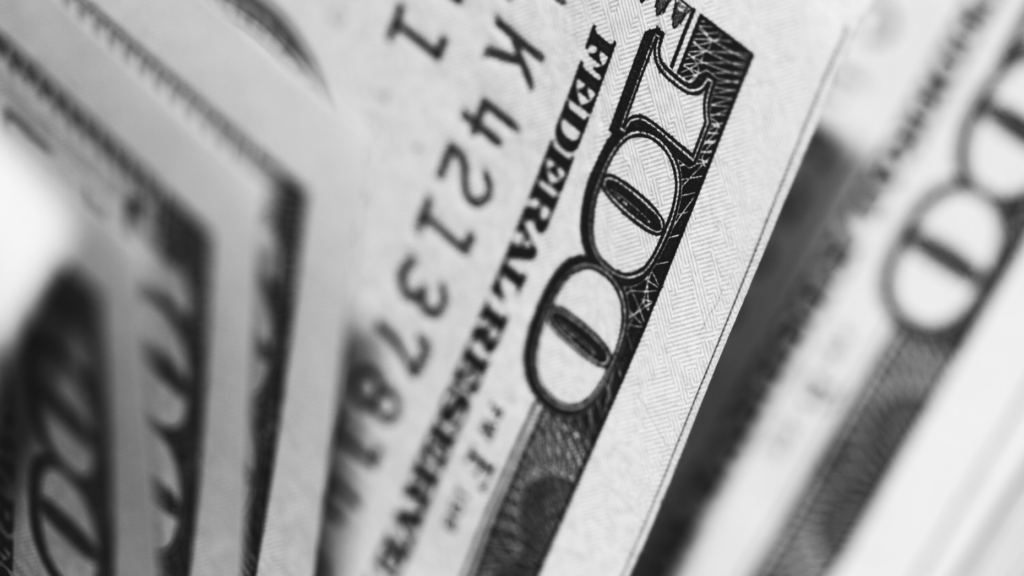 The home price index ticked up 4.9 percent year over year in May while declining modestly 0.3 percent month over month, according to the Federal Housing Finance Agency.

Home prices have remained resilient amid the pandemic, continuing to rise on an annual basis, according to the latest home price index from the Federal Housing Finance Agency (FHFA).

Home prices in May rose 4.9 percent year over year while declining 0.3 percent from April, according to the home price index, released Wednesday.

“U.S. house prices posted a small decrease in May compared to April but remained 4.9 percent higher than a year ago,”  Dr. Lynn Fisher, deputy director of the division of research and statistics at FHFA, said in a statement. “The May HPI results are based on contracts for sale signed in late March and throughout April, which was a period when many states announced stay-at-home orders.”

Each of the nine census divisions tracked by the HPI was up annually, with the smallest increase in New England at 3.7 percent and the largest increase in the Mountain division at 6.3 percent. 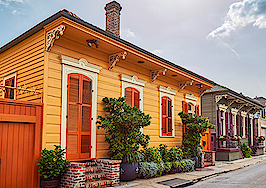 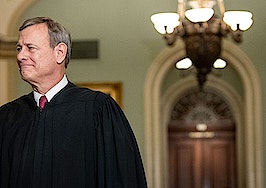