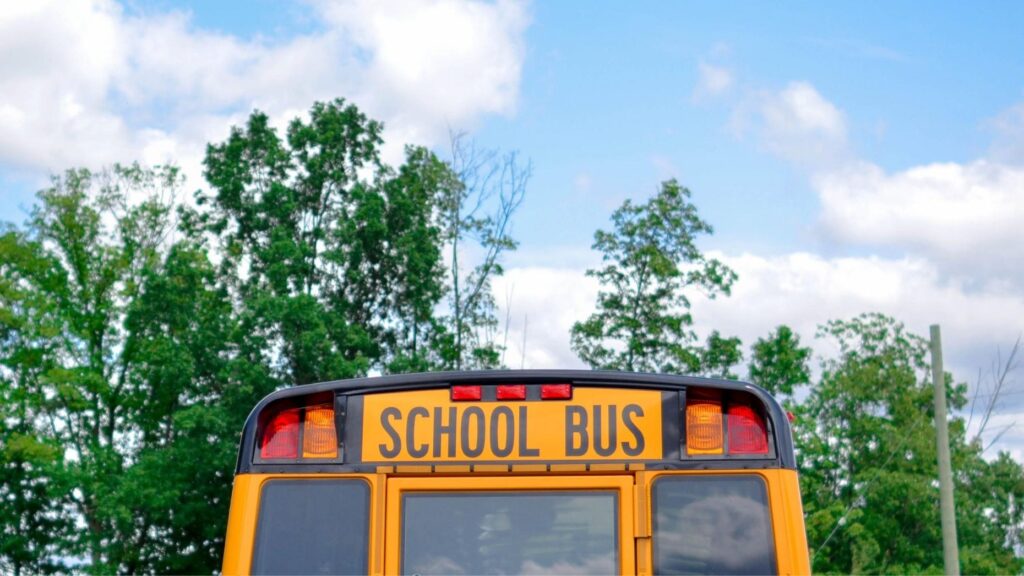 On Friday, New York Gov. Andrew Cuomo announced schools would reopen in September. Parents that fled for the suburbs could return if the city goes through with the plan.

New York State Governor Andrew Cuomo affirmed Friday that school districts across the state are free to open in September, which would make New York City the only major school district to start the 2020-21 school district in person — at least partially. Could the return of schools fuel a reverse of New Yorkers fleeing for the suburbs?

As long as the city stays below a rate of 3 percent of COVID-19 tests coming back positive, schools will open with a hybrid learning model, where kids will learn in person approximately two days a week and remotely the other days.

Real estate agents who spoke with Inman believe it will offer some parents a sense of relief — but that the real relief won’t come until there’s a vaccine.

“While it will no doubt be a relief to anxious parents who have been waiting for guidance, and will have some positive effect on real estate and all businesses, the larger positive influence will come from development and distribution of a vaccine,” Gerard Splendore a broker with Warburg Realty told Inman.

Splendore believes schools in less populated areas may be overwhelmed with urban students transferring in for the first semester, as many parents are fleeing New York City. 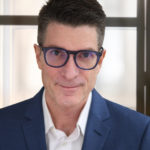 Christopher Totaro, an agent with Warburg Realty and a parent, said remote learning isn’t a viable long term option, but many schools are facing shortages of space that are necessary to facilitate in-person learning, and that some vacant retail or office space could be leased to help that happen.

Totaro also believes many parents will return to the city — if schools really do re-open.

“I think we will see a reduction of rental inventory due to people returning from outside the City,” Totaro said. “I do believe there is a rental inventory segment that was created when people left the City in March.”

“Personally, I know other parents who are planning to return to the city now that schools will open,” Totaro added. “We won’t know for sure until September.”

Allison Chiaramonte, also an agent with Warburg Realty, believes many parents will return to the city if schools are able to reopen. 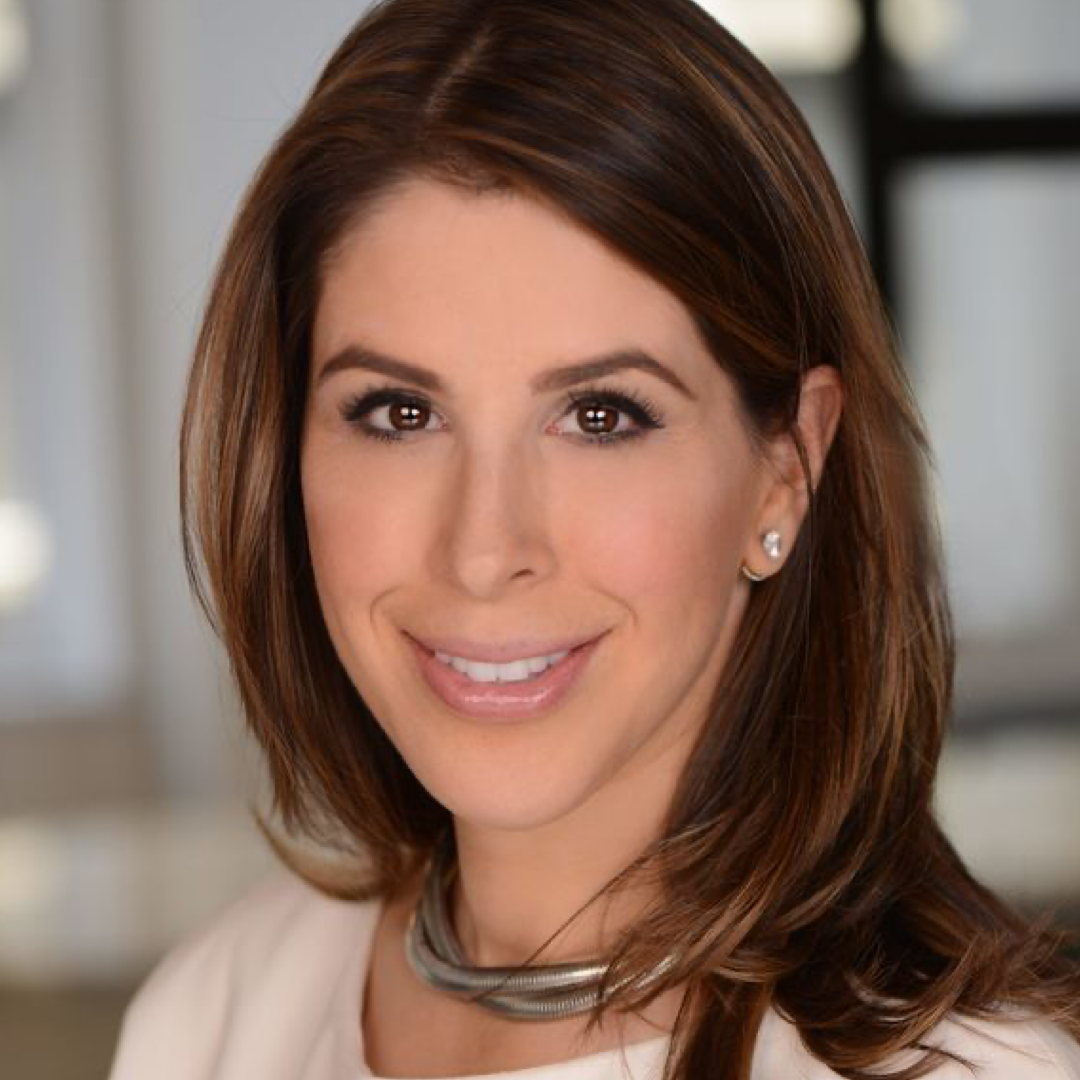 “Without schools opening, the fall was looking bleak,” Chiaramonte said. “This means more people will consider coming back or be able to do that successfully and every family that does, in turn, supports their neighborhood and the businesses around them directly.”

“I do have a few clients for whom this means they will be more likely to come back to the city versus trying to find an alternate school plan for the year,” Chiaramonte added. “That being said, Cuomo’s statement doesn’t mean everyone will rush back as there is still much uncertainty and fears about future school closures — but it’s certainly a positive for the NYC economy and most businesses that need customers.”

On a personal level, schools re-opening will likely alleviate a lot of the stress for parents that’s created by having kids at home during work hours. But others, it may mean losing a crucial member of their real estate team. 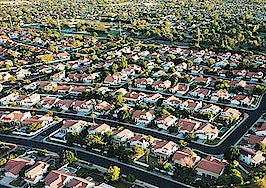 Rent prices are slowing faster in cities than in the suburbs: Zillow 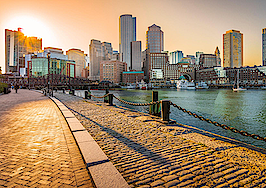