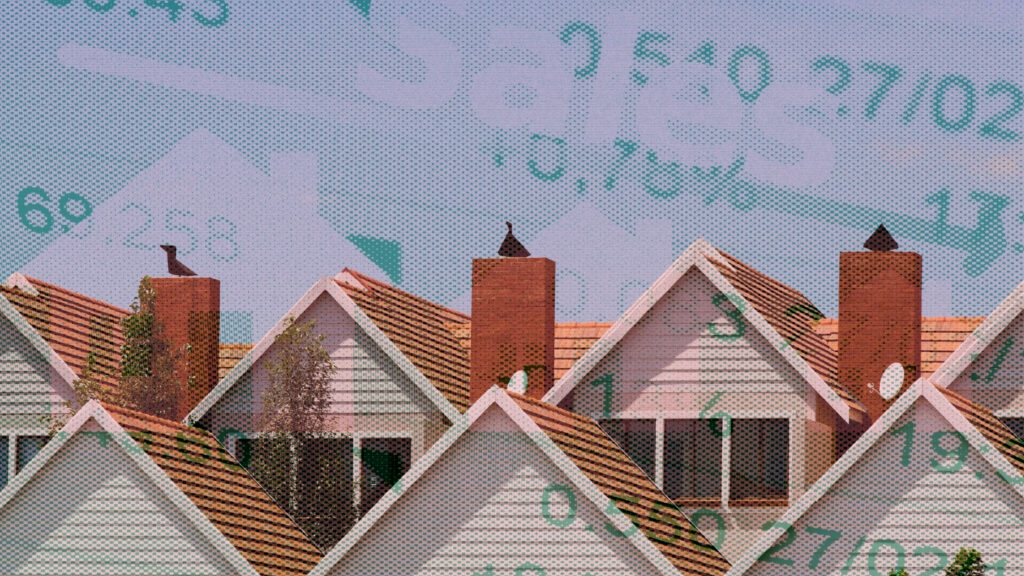 A recent Clever Real Estate report looked at the national trends that were spurred this year by COVID-19. Here are a few of them — plus the top five metros with the biggest increases as well as drops in buyer demand.

While real estate trends typically follow a predictable, seasonal pattern, the coronavirus pandemic has had an undeniable effect on the market fluctuations that are happening in 2020.

In particular, Clever Real Estate’s recent report on homebuyer demand during COVID-19 takes a closer look at how the pandemic has influenced buyer demand on a national scale, as well as in various metro areas across the country.

What are the national trends?

To start, the Clever data shows that 2020’s housing inventory levels are low nationwide. However, at the same time, buyer demand remains high, which has led to the creation of a market where the sellers consistently have the upper hand.

In particular, inventory rates first took a downward turn in April, amid the spread of the virus and closures of businesses. Unfortunately, to date, they have yet to turn around, despite the spring market, which suggests that sellers are nervous to put their homes on the market in the current economic environment. Meanwhile, record-low interest rates have contributed to an increase in mortgage demand among buyers, which is up 19 percent annually.

Renters have been hit hard by coronavirus, and historically low interest rates have stirred even more demand among buyers. Many agents are pointing buyers toward homebuyer rebates and low down payment options like FHA loans at 3.5 percent down.

When looked at together, these factors add up to a higher “contract ratio,” or measurement of pending sales compared to active listings. The data shows that, after an initial drop-off in March, this ratio has rebounded, and now, more homes have gone under contract than they had by this point last year.

Interestingly, houses are also selling more quickly during the COVID-19 era than they were in 2019. Though time on market experienced a similar slump to the contract ratio in early April, by June 15, the percentage of homes selling within two weeks on market was 34 percent higher than at the same time last year.

As a final indicator of increased demand, housing prices have also consistently been rising. According to the data, the national median active list price is currently $23,000 higher than it was at this point in 2019.

For the most part, these prices seem justified, as the percentage of active listings that have undergone price drops also continues to decline.

The top 5 metros with the biggest increase in buyer demand

While the national data suggests that the housing market remains strong overall, some metro areas have rebounded from the pandemic better than others. Below are the top five metro areas that have seen the biggest increases in homebuyer demand between April and June, according to Clever’s recent report.

While New York State was originally considered to be the epicenter of the virus, strong mitigation measures have now helped get the numbers under control. In the last few days, for example, the Capital Region has been lucky enough to report a test rate that falls between 0.7-1.2 percent.

It seems that the real estate market has rebounded in a similar fashion. Between April and June, Albany experienced a 92.37 percent change in the number of properties sold within two weeks and a -15.30 percent reduction in median days on market, making it the top-ranking metro area.

Though Houston experienced an explosive change in the percentage of properties going under contract within two weeks, measuring a 154.36 percent increase, a recent spike in cases suggests that buyer demand may soon decrease again.

As more lockdown measures are put into place, Houston may also see a return to socially distanced real estate practices such as virtual home tours.

Earlier this year, Pennsylvania made headlines for being the last state to allow real estate agents to resume work during the pandemic. However, all things considered, Harrisburg moved relatively quickly through the stages of Pennsylvania’s reopening plan and was able resume services on May 29.

Since that time, Harrisburg has seen a whopping 483.57 percent change in its contract ratio and a 68.92 percent increase in the number of properties that have sold within two weeks.

Like Houston, the Dallas-Fort Worth metro has also recently experienced a sharp uptick in the number of reported coronavirus cases. Texas has been hit hard by COVID-19, but home prices and demand remain high.

While buyer demand may eventually slow, the data shows a 34.48 percent reduction in the median days on market and 280.85 percent change in the percentage of properties sold within two weeks.

For its part, New Orleans experienced one of the earliest surges of COVID-19, which may help explain its significant rebound. Per the data, NOLA has had a 198.75 percent change in its contract ratio, which helped it secure its spot as the metro with the fifth largest increase in buyer demand.

The top 5 metros with the biggest drops in buyer demand

On the other hand, some metros have not experienced an increase in buyer demand at all. Rather, the spread of the virus has caused buyer demand to drop. Below is a closer look at the metro areas that have experienced the biggest drop-offs.

According to Clever’s research, Tulsa was the only metro area where demand fell across all three metrics. However, interestingly, the numbers were trending upward until May, when they plummeted shortly before the state began reporting record-high case numbers.

Salt Lake City’s drop in demand is most evident through its contract ratio. For example, more than 14 percent of available homes were pending in early May, compared to only 5 percent by mid-June. Again, this drop in demand closely correlates with case numbers, which began to dramatically rise in May.

Arizona has made headlines for the uncontrolled surge in case numbers that the state began reporting in early June. Like the rest of the metro areas on this list, a significant drop in housing demand closely matches those dates. In Tucson, in particular, the drop is shown by homes sitting on the market longer and fewer numbers of pending sales overall.

While recreational activities have recently started to reopen in the Virginia Beach area, homebuyer demand does not seem to be following suit.

Clever’s demand metric fell from a rate of 1.49 on June first to 0.25 by June 15. At the same time, the data shows that home prices are rising, which may only serve to further deter buyers.

Despite rising home values and lower-than-normal inventory levels, buyer demand in Cincinnati continues to fall amid a recent spike in hospitalizations. Homes are now on the market for an average of 29.3 days longer, on average.

From the Clever homebuyer demand report:

“All data were collected from Redfin.com. The Housing Demand Metric was created by standardizing and ranking metros on the percentage of homes on the market for two weeks or less, median days on market, and contract ratio in each area.

Contract ratio was calculated as the percentage of pending sales to active listings in the area.

All three variables were standardized into a z-score using national averages and standard deviations. The national values were calculated using all county data available (approximately 23,000 counties) for the same variables.

We then calculated an overall score for each metro by adding the standardized scores for percent off market in two weeks and contract ratios, then subtracting median days on market (subtracted because lower numbers tend to indicate higher buyer demand). This provided a value of housing demand relative to national demand in a given week for each metro area.

We then ranked all the metro areas on a standardized value for our Housing Demand Metric for the week of April 6, 2020 (lowest demand nationwide) and the most recent date (June 15, 2020 for most metros).

To determine whether demand in a metro was increasing or decreasing, we estimated the change in rank for each metro by subtracting their initial rank from their recent rank. Metros with positive values were considered to have dropped in rank (i.e., their ranking value was higher) and those with negative values increased in rank position.

All metros were then ordered/ranked based on their change in ranking between April 6 and June 15, 2020.

You can find the raw data, along with calculations for our rankings here. Please cite this study if you choose to use calculated analyses found in this research.” 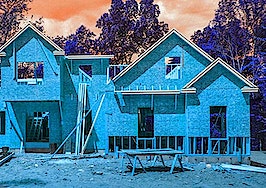 8 truths about buying new construction in 2020

Zillow has resumed buying in every pre-pandemic Zillow Offers market