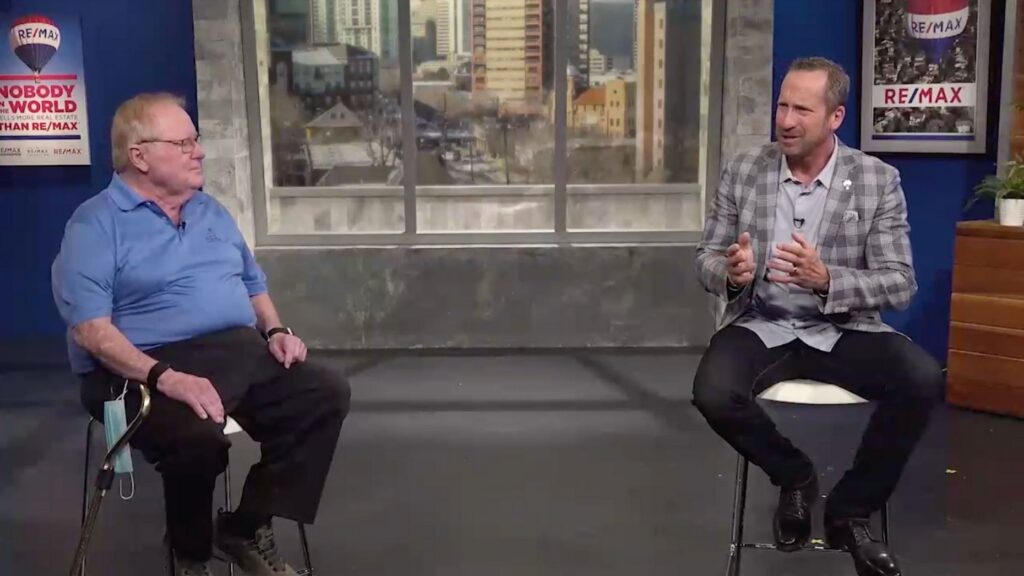 David Liniger has survived seven recessions. He shared lessons learned from those downturns at RE/MAX’s virtual Broker Owner Conference Monday. He says now is the time for RE/MAX agents to take “more than our fair share” of business.

RE/MAX was founded during a recession in 1973, and since then,  Dave Liniger, the co-founder and former CEO of the global real estate franchisor has been through seven different recessions. 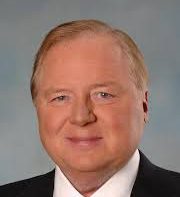 Although he admitted Monday during the company’s virtual Broker Owner Conference, in a conversation with CEO Adam Contos that this current crisis is, “truly unique,” many of the lessons he’s learned in the past apply today.

“We started in a recession in 1973 — it was modest, it wasn’t terrible, it was the first oil embargo — but over the next 50 years, we’ve been through seven of these,” Liniger said. “What it taught me is that you’ve got to have cash, you can’t just spend every dime you’ve got thinking it’s never going to end because the business cycle continues to happen.”

RE/MAX brokers that didn’t have cash on hand were, “absolutely hammered,” during the Great Recession because they expanded too fast, had too many offices or refused to close unprofitable offices.

“They paid a price for it,” Liniger said. “The longer you’re in business, as long as you can keep your enthusiasm up, the more lessons you learn that you need to have some runway.”

RE/MAX, Liniger said, has become very conservative from its “riverboat gambling days,” which has allowed the company to thrive during downtimes. It was a lesson he learned from a recession where RE/MAX had to lay off some employees.

“When we had to lay people off, two or three recessions ago, as a founder, of a company, these were my friends,” Liniger said. “That really, really hurt. And I said, I’ll never get caught like that again.”

During the COVID-19-fueled downturn, Liniger said RE/MAX — through Contos’ leadership — was able to pull on its cash reserves, cut expenses, cut costs to the network and survive it together.

Many of the biggest real estate companies — such as Compass, eXp Realty and Redfin — were forced to enact significant layoffs or furloughs in the early days of the pandemic. RE/MAX never reported layoffs and instead extended fee deferrals, technology and training programs to its franchisees, while cutting some costs, including a suspension of its 401K matching program, company bonuses and a nationwide hiring freeze.

A lot of small businesses, for example, operate with just three weeks of cash for expenses in their till, Liniger said. When those three weeks are up, the businesses are forced to close.

“They also happened to a lot of small brokerage companies in the United States,” Liniger said. “It was just, ‘We give up, we quit,’ so it’s very important that successful broker-owners, successful managers and leaders understand that there’s always going to be rainy days and you have to save for the future.”

There’s also opportunity in downturns, Liniger said. The brokerages that were short-sighted or undercapitalized are paying a terrible price, which means that, while other brokerages are pulling back, the ones that positioned themselves well should be getting greedy.

“Now is our time to take more market share,” Liniger said. “Our agents are extremely well-trained, they’re experienced, this is the time to take business away from people who aren’t as well-prepared.”

“There is enough business for some,” Liniger added. “We just have to take more than our fair share.”

RE/MAX, Liniger said, is poised to thrive as millennials move to the suburbs — which he said he predicted would eventually happen 10 years ago — due to the company’s strong brand recognition in the suburbs.

Long term, Liniger said, the demand for housing is going to skyrocket and RE/MAX agents can be the ones who capitalize because RE/MAX, “dominates the suburbs.”

“Whoever controls the inventory is going to control the buyers,” Liniger said. 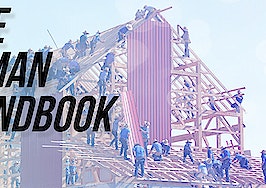 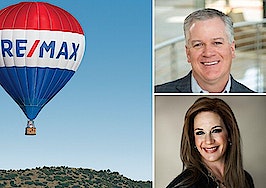 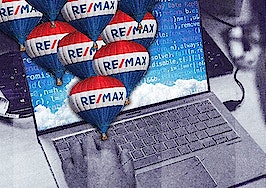