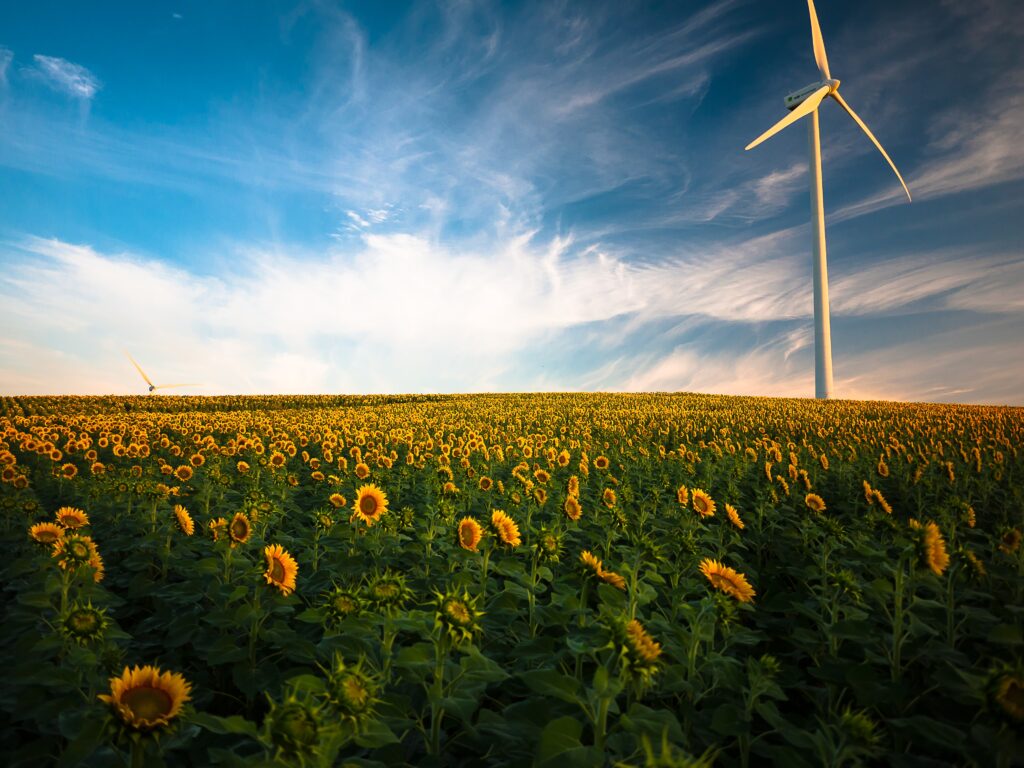 A Seattle-based company has released a web-based energy intelligence service to consistently track the electricity usage and carbon footprint metrics of American homes.

In a press release, the company states the service is available to “nearly every home in the United States.” It can be used to analyze single-family homes, townhomes, condominiums and multifamily properties. 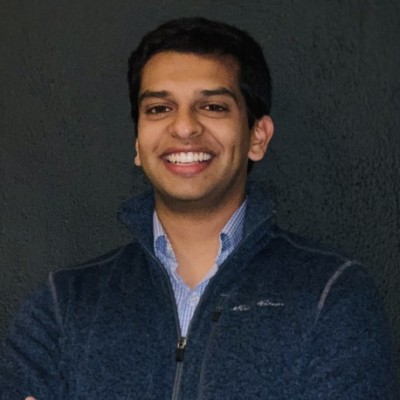 Specific property data such as building characteristics and county assessment information is sourced through Zillow’s API.

Bolstering home reports’ integrity is a bevy of third-party open and proprietary data partnerships, such as Dark Sky for hourly temperature and weather and historical climate information from the U.S. Department of Energy Open Energy Data catalog, among other sources.

When totaled, the collective data are able to produce, “a gradient boosting machine learning model that takes location, building characteristics, and weather data as inputs, and returns an hourly electricity usage prediction,” according to the release.

In a phone call with Inman, WattBuy CTO Ben Hood said that his company’s service improves on what utility companies offer because of its more consumer-facing user experience.

“Generally when you look at tools online, it is usually asking you to enter a lot of information to get that output,” Hood said. “We wanted to provide a 10-second solution by just entering your address so consumers can make decisions quickly and in an interesting way.”

Utility companies are also likely not providing something that is very user friendly, or exciting, Hood added. 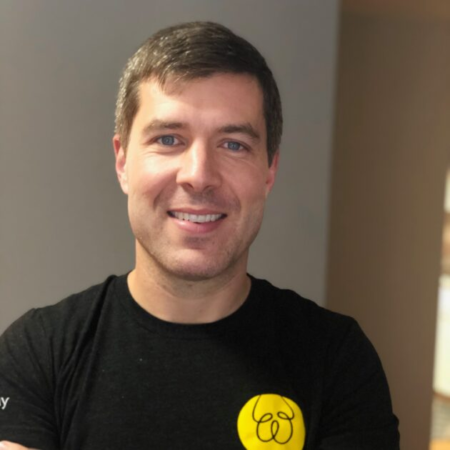 “If it’s a monopoly, you can’t vote with your feet by going over to the other distributor, so there’s no incentive for them to make it super-user friendly,” said CEO Naman Trivedi.

Trivedi also explained that WattBuy is ideal for people moving to a new area without an existing account with a utility provider. The software doesn’t need a person’s last 12 months of electric bills or a home’s square footage, for example. All of that information is already part of the algorithm.

WattBuy also calculates for a region’s primary source of power, such as coal, nuclear or natural gas.

Trivedi and Hood said they are currently in talks regarding partnerships with some notable real estate listing and technology companies but are not able to elaborate.

It can be speculated that WattBuy could become a valuable asset in comparative market analyses platforms and listing marketing solutions. Online moving and relocation companies can benefit by adding WattBuy data, as could agents who promote specializations in listing energy efficient homes.

“We’re making this widely available because we want it to be an exciting tool,” Hood said. “And when you’re going to buy a home, this helps you understand the total cost of ownership.”

Editor’s note: An earlier version of this story had WattBuy CTO’s name as Ben Moon. It is Ben Hood. 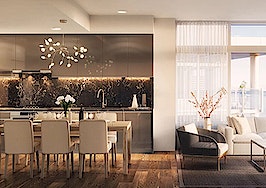 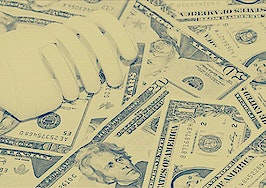 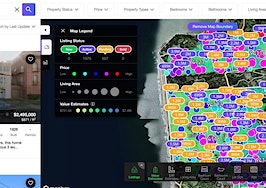