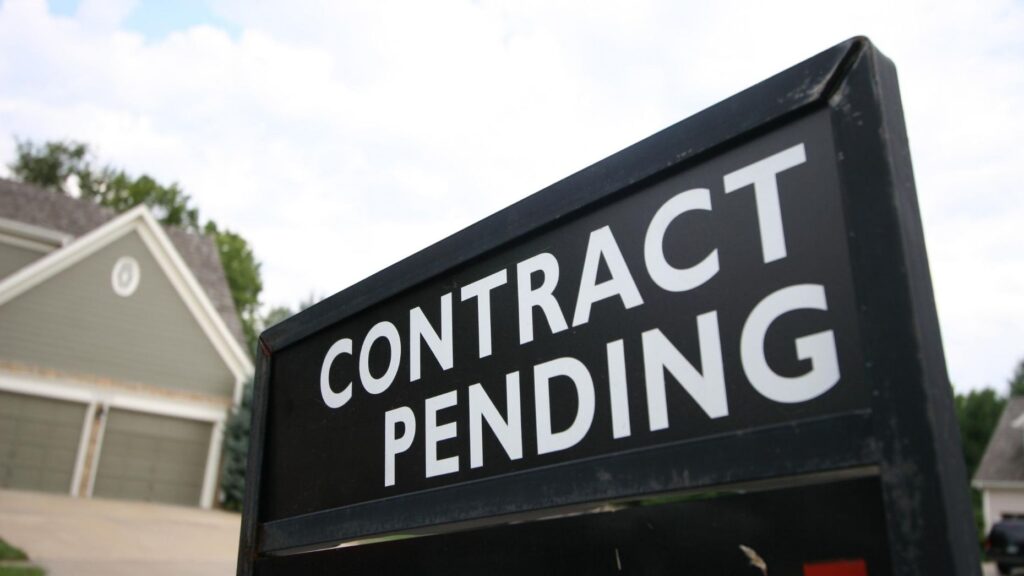 Pending home sales rose in July by 5.9 percent, marking the third month in a row of pending home sale growth, according to the National Association of Realtors (NAR).

The increase of nearly 6 percent took the Pending Home Sales Index (PHSI) up to 122.1. An index of 100 represents the level of contract activity that was present in 2001.

Contract signings rose 15.5 percent year over year, and all four regions of the country saw month-over-month and year-over-year gains in pending home sales.

“We are witnessing a true V-shaped sales recovery as homebuyers continue their strong return to the housing market,” NAR Chief Economist Lawrence Yun said in a statement. “Homesellers are seeing their homes go under contract in record time, with nine new contracts for every 10 new listings.”

Pent up buyer demand from a nearly shut down spring buying season, as well as historically low interest rates, have spurred booming market activity during the peak of summer, and kept the real estate industry in a stable position, despite widespread uncertainty caused by the coronavirus pandemic.

“A primary factor in the housing market being spared so far is due to the concentration of unemployment in the service industries in which wages are often too low to support homeownership, as well as mortgage forbearance plans which have prevented current homeowners facing hardship from facing the prospect of selling to avoid foreclosure,” Ruben Gonzalez, chief economist at Keller Williams, told Inman in an emailed statement.

Yun anticipates that buyer activity will continue to stay strong for the foreseeable future, particularly in the suburbs, where more buyers have flocked recently for more space and privacy while staying at home more amid the pandemic. In the second half of the year, Yun expects existing home sales to increase to 5.8 million, bringing the full year level of existing home sales to 5.4 million, which would yield a gain of 1.1 percent year over year from 2019.

In 2021, Yun expects further gains, with existing home sales reaching 5.86 million, as a result of his expected expansion of the economy by 4 percent coupled with continued low mortgage interest rates.

“Anecdotally, Realtors are telling me there is no shortage of clients or home seekers, but that scarce inventory remains a problem,” Yun added. “If 20 percent more homes were on the market, we would have 20 percent more sales, because demand is that high.”

The South saw a PHSI increase of 0.9 percent during July to 142.0, which yielded a 14.9 percent increase year over year. 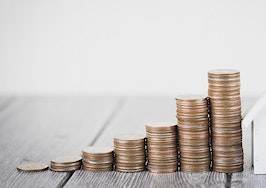 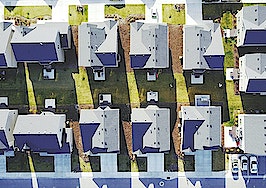 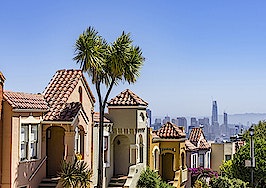 This is the only city where home prices declined in Q2 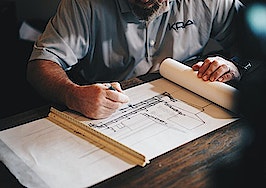