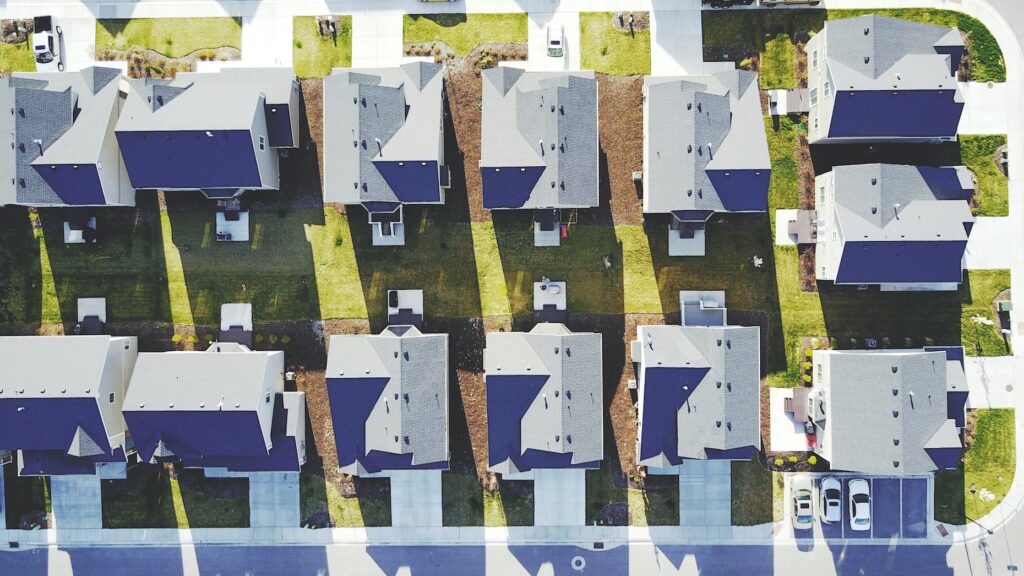 July marked the first time ever that the median home price across the entire U.S. rose above $300,000, according to NAR’s data.

NAR’s report further reveals that homes averaged 22 days on the market in July, down from 24 days in June and 29 days one year ago. 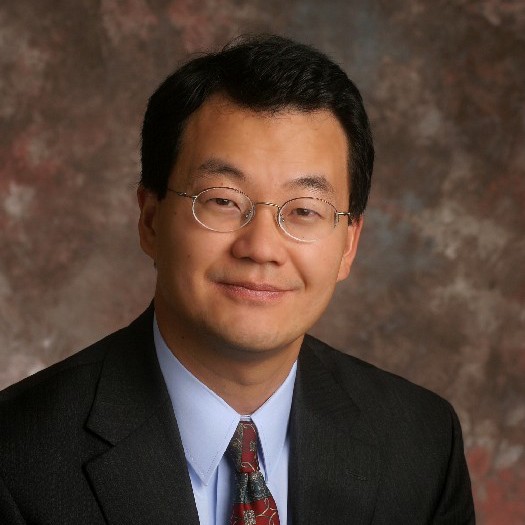 In the report, NAR Chief Economist Lawrence Yun noted that inventory is increasing, but new listings “are quickly taken out of the market from heavy buyer competition.” However, the inventory shortage notwithstanding, Yun characterized the overall picture as a positive one for real estate.

“The housing market is well past the recovery phase and is now booming with higher home sales compared to the pre-pandemic days,” Yun explained. “With the sizable shift in remote work, current homeowners are looking for larger homes and this will lead to a secondary level of demand even into 2021.”

To those outside the real estate industry, these booming conditions may seem surprising given that unemployment remains high, the coronavirus pandemic is still going and the economy is far from out of the woods.

But industry insiders have been seeing powerful signs of recovery in their sector for months. All the way back in June, for example, numerous agents shared stories with Inman about being extraordinarily busy. This month, many more agents described mind-bogglingly competitive bidding wars, with would-be buyers in some cases offering hundreds of thousands of dollars over asking price — and still losing.

Recent days have also seen new data showing home prices are going up and that more and more people are applying for home loans. 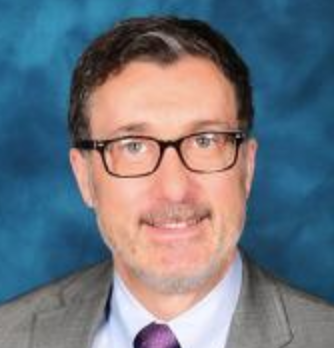 Though the coronavirus continues to represent an unknown for the future, NAR President Vince Malta framed real estate right now as having a positive impact on the broader economy.

“Homebuyers’ eagerness to secure housing has helped rejuvenate our nation’s economy despite incredibly difficult circumstances,” Malta said in the report. 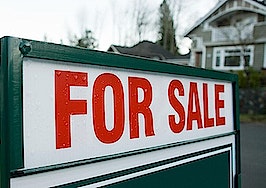 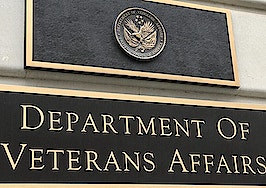