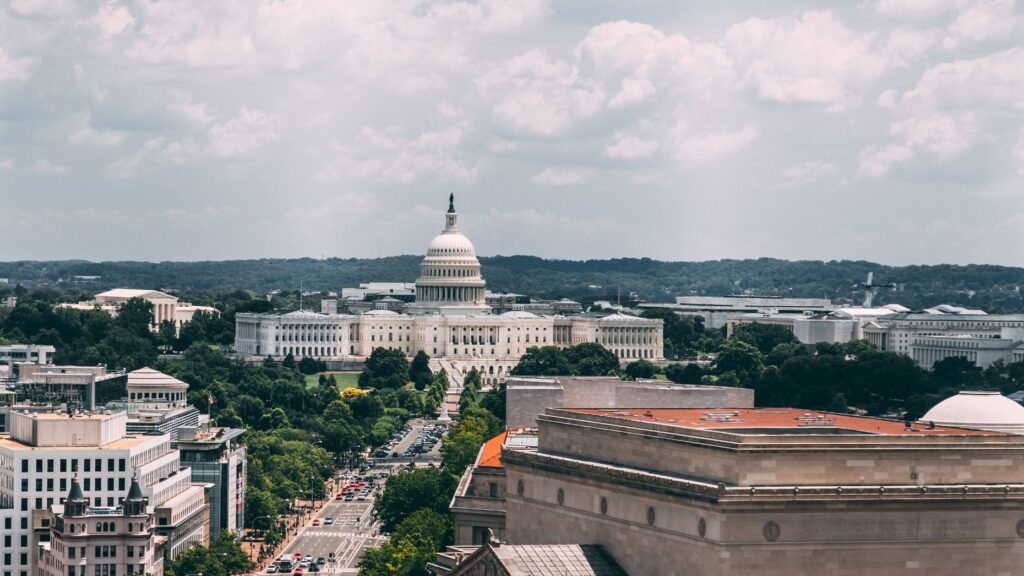 Bill Malkasian and Joe Ventrone are retiring, and Shannon McGahn, formerly with the U.S. Department of the Treasury, has been promoted to chief advocacy officer.

Two of the most senior policy leaders with the National Association of Realtors (NAR) are set to retire, it was announced Monday.

Bill Malkasian, the chief advocacy officer and senior vice president of the advocacy group, as well as Joe Ventrone, the vice president of federal policy and the industry relations team, will both be stepping away from the trade association effective December 31. 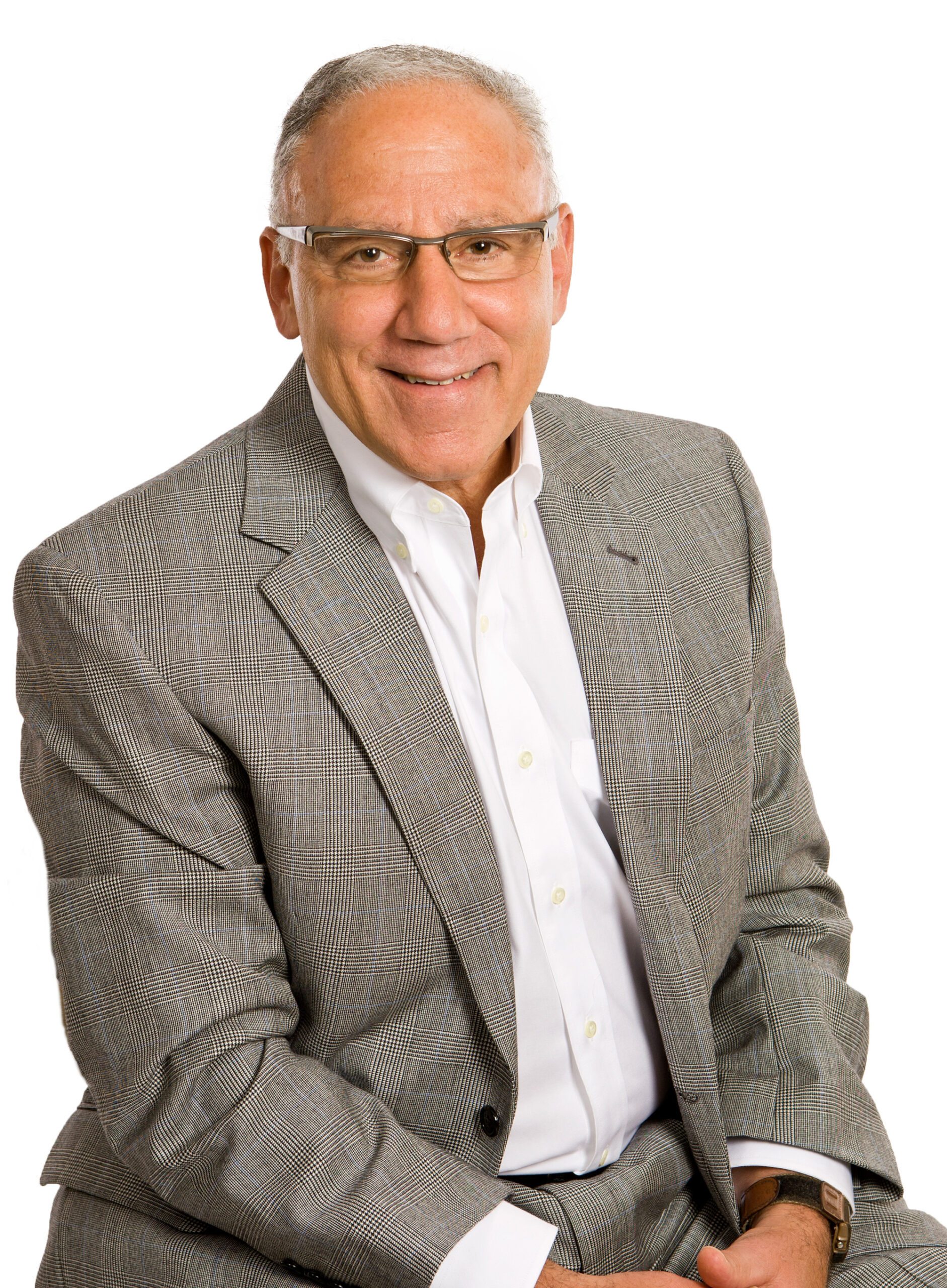 Shannon McGahn, a former official with the Trump administration and currently the senior vice president of government affairs, will be promoted to chief advocacy officer, effective October 1, installing the former Congressional staff leader and former Treasury Department official in the top political advocacy role for the association ahead of the 2020 election.

“Malkasian and Ventrone have both had a profound impact on protecting the interests of Realtors, the real estate industry and current and future property owners and I want to thank them for their contributions to NAR,” NAR CEO Bob Goldberg said in a statement. “Looking ahead, I am excited to have McGahn step up to chief advocacy officer and continue modernizing our approach to advocacy – she is exactly the kind of leader we need to fully align our advocacy efforts across all levels of government.”

Malkasian has led NAR’s advocacy strategy for nearly a decade, according to the association. Prior to joining NAR, Malkasian served as CEO of the Wisconsin Realtors Association for 35 years.

Ventrone, meanwhile, has more than 40 years of experience in housing issues. He’s worked in the private sector, at federal agencies and on Capitol hill during both Democratic and Republican administrations. 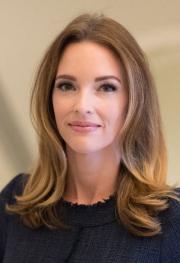 McGahn, who ascends to the top role, joined NAR in October 2018, serving initially as NAR’s senior vice president of government affairs, the first woman to hold the role.

Before that, she worked as a counselor at the U.S. Department of Treasury. She is also married to Don McGahn, a former top White House lawyer for the Trump administration.

NAR’s political advocacy has run the gamut from tax reform, to flood insurance reform. Most recently the association has been at the forefront of advocating for rent relief for those impacted by COVID-19.

Through its political advocacy committee, Realtors Political Action Committee (RPAC), NAR has given more than $2 million to candidates during the 2020 election cycle, at a near even split among Democrats and Republicans. Democratic candidates have so far received 51.49 percent of RPAC’s expenditures, according to the Center for Responsive Politics, a political spending watchdog.