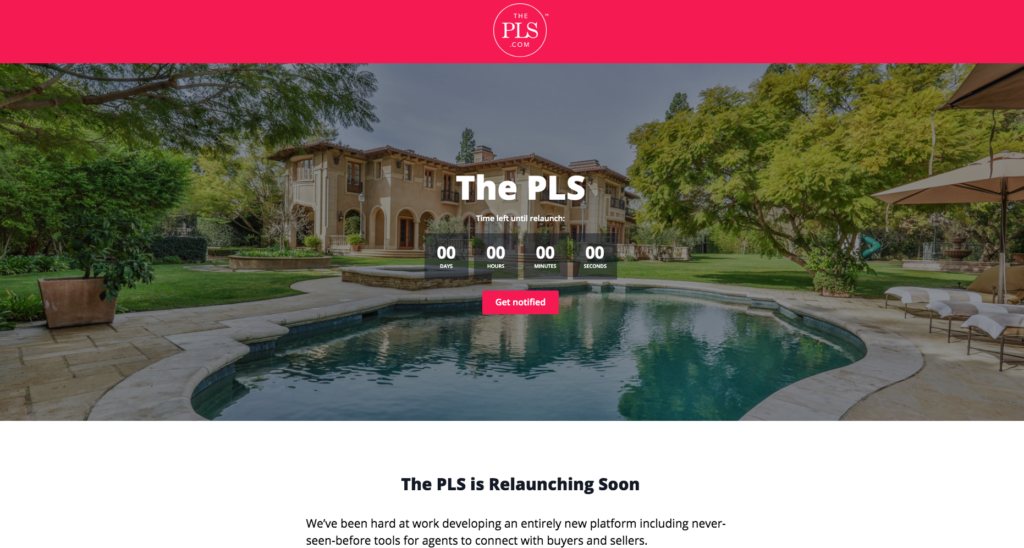 The trade groups allege that it is Pocket Listing Services’ business model that is anticompetitive and harms homebuyers and sellers.

The National Association of Realtors and three major multiple listing services have hit back against a federal lawsuit alleging antitrust violations over a policy designed to curb pocket listings, arguing the suit fails to show that the policy harms consumers.

In a complaint filed May 28 and subsequently amended on July 20, California-based The PLS.com, whose moniker stands for “Pocket Listing Service,” accuses NAR and fellow defendants California Regional MLS (CRMLS), Bright MLS and Midwest Real Estate Data (MRED) of violating the federal Sherman Antitrust Act and California’s Cartwright Act for adopting the Clear Cooperation Policy, also known as MLS Policy Statement 8.0, which requires listing brokers to submit a listing to their MLS within one business day of marketing a property to the public.

The controversial rule is meant to effectively end the practice of publicizing listings for days or weeks without making them universally available to other agents, in part to address fair housing concerns. The Clear Cooperation Policy implementation deadline was May 1, and some MLSs have instituted hefty fines to enforce it.

In its amended complaint, The PLS.com continues to allege NAR “controls competition in the residential real estate brokerage industry” through Realtor-affiliated MLSs and has “used its control over MLSs to exclude new and disruptive market entrants to the benefit of NAR members, and the detriment of consumers.”

The complaint further continues to allege NAR saw The PLS.com, which the complaint says operated the largest network of licensed real estate professionals marketing pocket listings in the U.S. at the time the Clear Cooperation Policy was adopted, as a “competitive threat” and the policy was part of a conspiracy by NAR and MLSs to eliminate that threat.

The PLS site itself is dormant and a countdown clock for a relaunch on the home page has zeroed out.

On Aug. 13, NAR and the MLSs filed motions to dismiss the lawsuit, arguing that antitrust laws do not exist to protect competitors, but rather consumers and competition, and PLS had not shown that the Clear Cooperation Policy harmed either. To the contrary, NAR and California Regional MLS noted that in a similar lawsuit filed by Top Agent Network, the judge had stated, “It is far more likely that the policy benefits buyers and sellers by increasing access to information about the housing market, thus increasing market efficiency and stimulating competition.”

In NAR’s motion to dismiss, attorneys for the 1.4 million-member trade group said that “PLS does not even try to explain” how the policy harms homebuyers and sellers.

“The injuries identified in PLS’s complaint — fewer listings, reduced participation, ‘lost profits and damaged equity and goodwill,’ … are harms suffered only by PLS . Those injuries are not harm to competition or harm to consumers,” NAR’s attorneys wrote.

“PLS has not pleaded facts showing the Policy reduced output, increased prices, or decreased quality for any consumer of real estate listings,” the filing added.

In its own motion to dismiss, California Regional MLS — the nation’s largest MLS with more than 101,000 subscribers — said the policy prevents agents from “having their cake and eating it too.”

“It prevents agents from making use of the benefits of an MLS without the reciprocal obligation to contribute to that same MLS,” CRMLS’s attorneys wrote.

“The MLS ceases to serve its intended purpose for buyers (and their agents) looking for properties to purchase if sellers are refraining from listing their properties on the MLS.”

“If a real estate professional does not want to comply with that rule, they are free to join a non-NAR affiliated MLS, like PLS,” the filing added.

CRMLS further argued that the complaint “fails to allege how CRMLS entered into any unlawful agreement, concerted action, or conspiracy related to the Policy.” As a Realtor-affiliated MLS, CRMLS was required to adopt the policy. “But membership and participation in a trade association is certainly not enough to establish liability for treble damages for Sherman Act and Cartwright Act violations,” the MLS’s attorneys wrote.

In a separate motion to strike PLS’s Cartwright claim, CRMLS further argued it is protected by California’s anti-SLAPP (Strategic Lawsuits Against Public Participation) statute, which protects speech in connection with an issue of public interest. Such lawsuits have a chilling effect on free speech and are intended to silence critics.

According to CRMLS’s attorneys, the activity alleged to be part of a conspiracy — signing an industry white paper that generally discussed pocket listings, participating in discussions on the policy and attending conferences or meetings where the policy was discussed — are protected by the anti-SLAPP statute. The filing asks the court to award CRMLS attorneys’ fees if the MLS prevails on its motion to strike.

In a separate motion to dismiss, attorneys for Mid-Atlantic-based Bright MLS, which has about 91,000 subscribers, and Chicago area-based MRED, which has about 45,000 subscribers, pointed out that Bright adopted the policy before it was adopted by NAR and MRED never adopted the policy because MRED is not NAR-affiliated. Rather, MRED adopted a similar policy in 2016 before PLS even existed.

“Plaintiff [PLS] does not allege that any of its customers have been affected in any way by Bright’s policy — Plaintiff does not (and cannot) allege that its customers cannot use Plaintiff’s services in Bright’s regional market. Plaintiff merely alleges that it cannot make the same claims of secrecy,” the filing said.

It is PLS’s business model that is anticompetitive, according to Bright and MRED. The filing goes on to say that PLS wants the court to allow their customers in Bright’s and MRED’s territories “to intentionally withhold from segments of other agents information about a seller’s property so [PLS’s] customers can market the property privately — i.e., not through the local MLS.”

The filing states that “the effects on the local market are readily apparent: a seller’s property would be exposed only to a segment of potential buyers, rather than to tens of thousands of real estate agents representing potentially thousands of possible buyers.

“This creates the opposite of an efficient market, and deprives sellers of information about the true value of the property because there is limited competition among buyers.

“Similar detrimental effects are suffered by buyers, who not only will be deprived of knowledge about properties on the market but who will also lack information about comparable sales, and thus will have incomplete information required to make a fair offer. The implications for discriminatory home sales are obvious.”

Furthermore, similar to CRMLS, Bright and MRED argued that voicing support for the Clear Cooperation Policy is protected by the First Amendment.

“Plaintiff alleges that Bright and MRED co-drafted and published a white paper, and that MRED published a statement supporting adoption of the Policy. Such advocacy concerning an issue of public interest is constitutionally protected speech, indistinguishable from speech concerning how a person should vote on a ballot measure or which restaurant to patronize,” the filing said.

The two MLSs argued PLS is seeking an injunction that would limit Bright and MRED’s future speech on the issue, and a shocking $100 million in damages, which, they alleged, is “clearly to intimidate others from weighing in on the same issue with an opinion contrary to [PLS’s]. Such restraints and intimidation are wholly inappropriate.”

In response to requests for comment from Inman, both NAR and Bright criticized the role of pocket listings in regards to fair housing.

“Advancing equality and access, and preventing racial discrimination in housing is an imperative. The Clear Cooperation Policy helps protect buyers against secretive ‘pocket listings’ and homes kept off the market or offered only to a choice few buyers. We believe this lawsuit has no legal basis and we will continue to vigorously contest it, as indicated in our motion to dismiss,” said Mantill Williams, NAR’s vice president of communications, in an emailed statement.

Also in an emailed statement, Bright spokesperson Chris Finnegan said, “Pocket listings are antithetical to the concept of the fair, open and inclusive housing market that Bright MLS stands for. Our subscribers submit their listings for distribution to all participants because the core of Bright MLS’s ordered system is cooperation among licensed real estate professionals to benefit the real estate market.”

“By providing consumers with a more complete picture of the available housing market, the CCP offers them a major benefit that they would not otherwise receive. The CCP also assists in providing the broadest possible consumer population with opportunities to find housing, as opposed to other systems that might limit housing availability to certain favored groups or segments of the market,” Carter said via email.

“The plaintiffs in this case are nothing more than another MLS. Their claim is entirely without substance or merit, as the CCP does not prevent any agent from placing a listing in another MLS, including the plaintiff’s. We are confident that the court will reach the proper conclusion.”

MRED declined to comment for this story. PLS did not respond to an emailed request for comment sent to its attorney.

A hearing on the defendants’ motions to dismiss and CRMLS’s motion to strike is scheduled for Oct. 5.

Editor’s note: This story has been updated with a comment from California Regional MLS.