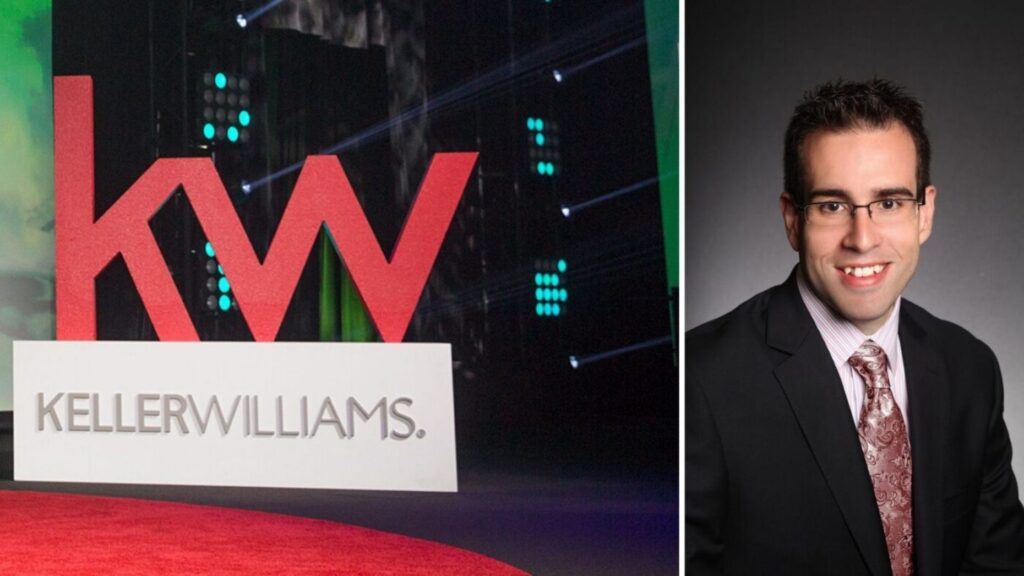 Keller Williams is in the final stages of removing Seth Campbell, a top franchisee and expansion owner, after an investigation into multiple allegations of sexual harassment.

A former Keller Williams agent is suing Seth Campbell — the embattled former leader of a large Keller Williams franchise and expansion network — over allegations of sexual battery, harassment and retaliation, according to a lawsuit filed in Baltimore County Circuit Court on Tuesday.

A spokesperson for Keller Williams told Inman that the company is currently in the final stages of ending Campbell’s affiliation with Keller Williams.

“The safety and well-being of our associates is paramount and we do not tolerate harassment of any kind,” said a spokesperson for Keller Williams, who added that the company does not comment on pending legal proceedings. “Allegations are taken very seriously.”

Campbell did not respond to a request for comment on the allegations contained in the complaint.

The complaint details multiple charges of sexual batteries that were allegedly committed against a former agent that was affiliated with Keller Williams Legacy, a Keller Williams franchise that Campbell owned in Maryland. The agent is identified by name in the complaint but Inman has chosen not to identify her.

In early 2019, Campbell allegedly began to mentor the accuser, according to the complaint. During the course of that mentorship the accuser allegedly revealed to Campbell that she had been abused during her teenage years.

“Using the disclosure of her prior sexual abuse as a pretext, defendant Campbell started to single out Plaintiff for not only ‘business’ development, but also ‘personal,’ or ‘life- coach’ development, advising, among other things, that her prior sexual assault was a ‘hang up’ that she had to get over; that she needed ‘leadership’ in her life that she was not getting from her present ‘life-partner,’ the complaint reads.

In June 2019, the complaint states Campbell’s attempt to engage in a sexual relationship with the accuser became an “obsession.” Around that time, Campbell allegedly “placed his hand on plaintiff’s thigh, and slid his hand further up her thigh to touch plaintiff ’s underwear” after calling her into his office to listen in on a business meeting, the complaint says.

At times, Campbell allegedly apologized for “crossing a line,” but according to the complaint, the alleged sexual batteries continued.

“On or about October 10, 2019, at the [Keller Williams Legacy office], Defendant Campbell handed plaintiff a phone with photographs of him and his wife engaging in intimate sexual activity, at which time he made sexual advances toward her by moving his hand up plaintiff’s dress in contact with her inner thighs and vaginal area, while at the same time asking mockingly, ‘does this cross the line’  ‘Are you brave enough for this yet?’ ‘Have you gotten over your moral blockages?'” the complaint reads.

The complaint, which was filed on September 29 in Baltimore County Circuit Court, states Campbell’s actions led to the plaintiff having night terrors, refraining from eating, and struggling with an eating disorder, body dysmorphia and alcoholism.

The five-count complaint specifically seeks that the court grants judgment in the plaintiffs favor, “jointly and severally against the defendants in the amount as determined by a jury in excess of $75,000 in compensatory and punitive damages, interest, costs and fees including reasonable attorneys’ fees.”

Campbell was the operating partner of Keller Williams Legacy in Maryland for six years, a Keller Williams franchisee with approximately 500 agents under his supervision. He also launched the Five Doors Network, a web of seven Keller Williams expansion franchises that spans the United States, with franchises in Washington, Idaho, California, Arkansas, Tennessee and Florida.

He was at one time a coach through the company’s Mastery program, and a former employee that worked under Campbell told Inman that people within the company, “treat Campbell like a god,” and “follow his every word.”

Keller Williams first acknowledged it was conducting an investigation during a court hearing regarding a temporary restraining order the company filed against Vlad Kats, a former business partner of Campbell’s, in February 2020. An attorney for Keller Williams, in the court filing, had acknowledged that the company was investigating multiple allegations of sexual harassment.

A subsequent investigation by Inman revealed allegations of sexual harassment by both a former agent affiliated with Keller Williams who had a business relationship with Campbell, and a former staffer at one of Campbell’s offices.

The staffer alleged that Campbell made remarks about past sexual encounters in conversation with the staff on multiple occasions and called the culture in the office under Campbell, “toxic.”

The former agent alleged that Campbell frequently pushed the boundaries of their business relationship, sending an explicit text message via Snapchat once and asking her for pictures, for which he later apologized after confronted about it, according to the agent. He also reportedly made an advance on the agent in a hotel room, but stopped when she told him “no” repeatedly and pushed him off.

According to the former Keller Williams agent who shared her story with Inman, leadership at Keller Williams knew about Campbell’s alleged history of sexual harassment in August 2016, when she reported it to Mo Anderson and Mary Tennant, two former executives with the company, both of whom were on the board of directors at the time. 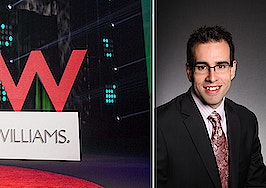 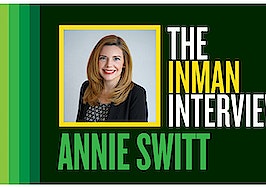