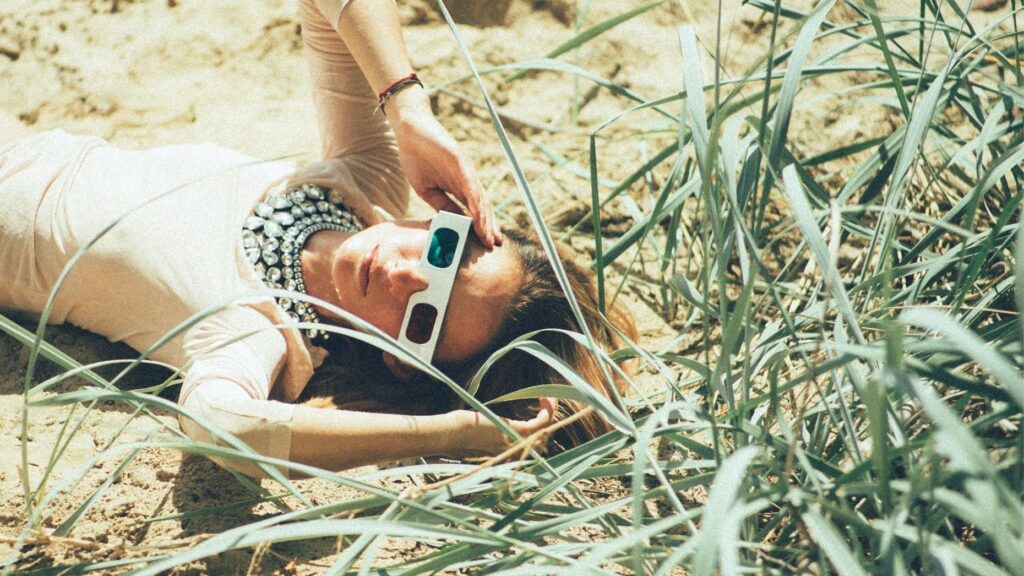 GeoCV began winding down operations in October 2019, but the lawsuit between the former rivals continued on for another year.

Matterport and GeoCV, one-time rivals in the 3D tour technology space, have settled a patent infringement dispute that persisted for two years, court records confirm. Financial details of the settlement were not disclosed, but the ruling grants a permanent injunction against GeoCV for the length of the patents.

GeoCV has all but ceased to exist over the past year, winding down operations in October 2019, while its service offerings continued to run on autopilot. Most of the company’s tech staffers joined a Russia-based office for a spatial computing firm.

The lawsuit, filed in U.S. District Court in Delaware in October 2018, alleged that GeoCV’s offerings, including 3D scans and virtual open houses, infringed on at least six Matterport patents.

In a release, Matterport claims that GeoCV’s “start-up and rapid development is tied to its intentional and unauthorized use of Matterport’s multi-patented technology, and thus constitutes patent infringement.”

The patents in question pertained to core pieces of GeoCV’s technology, including: identifying and filling holes across 3D scenes; building 3D composites, semantic understanding of 3D data; capturing and aligning multiple 3D scenes; and generating a navigation path through a 3D model rendered on a device.

In the ruling, U.S. District Court Judge Richard G. Andrews, wrote that, “the Court enjoins GeoCV and its officers, directors, employees and all others working in aid or active concert with any of them from infringing any of the asserted patents.”

“It is further ordered that the permanent injunction shall dissolve automatically upon the expiration of the last to expire of the asserted patents,” Andrews continued. “The Court will maintain jurisdiction over this action to the extent necessary to administer the injunction.”

Matterport and GeoCV were, for a time, top rivals in the 3D tour technology space. Matterport, which was founded in 2011, counts real estate heavyweights like Redfin, Keller Williams and Cushman & Wakefield among its partners.

GeoCV’s software services were continuing to run on autopilot, despite the lack of human support. It’s unclear if the product will be pulled entirely, as a result of the ruling.

Inman has reached out to Matterport and GeoCV and will update the story with any additional information. 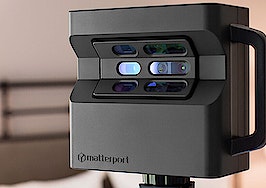 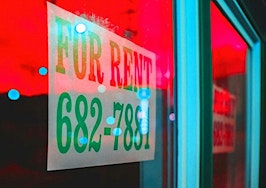 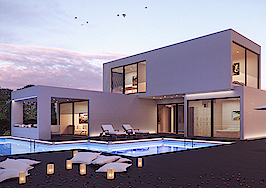