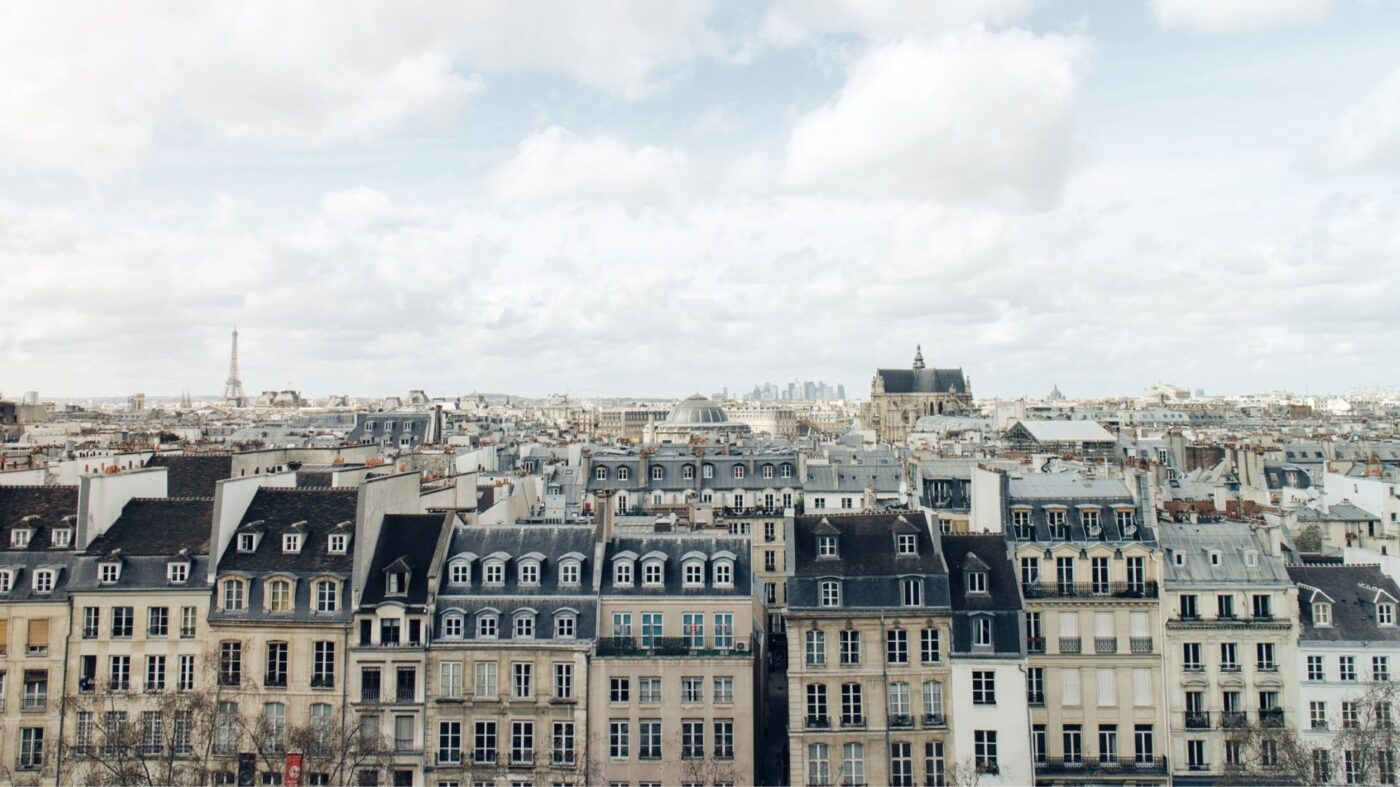 Photo by Nil Castellví on Unsplash

Even as the coronavirus pandemic put a halt on most international travel, a Parisian apartment remains a hot commodity and attracts both French and American buyers.

One of the most frequently visited and beloved cities in the world, the French capital has long been known for its steep real estate prices. With a city area of only 105 square kilometres (41 square miles) and strict historic preservation laws regulating new construction, an average apartment in the city commanded 10,080 Euros per square meter ($11,806 USD) in 2019, according to an analysis from French Mortgage Expert, a Paris-based mortgage brokerage.

Laurent Demeure, founder and CEO of Coldwell Banker France & Monaco, said that the challenges that come with having not one but two national lockdowns have not dampened buyer interest in the city’s real estate. The French government closed all non-essential services in March for nearly two months and closed them again at the end of October.

Almost all real estate work, even putting new properties on the market, had been forbidden during the first lockdown — which resulted in a surge of purchases immediately after the rules were loosened in May. Amid a second lockdown, which remains under effect, sales can take place but tours and visits with clients are forbidden.

“We don’t build in Paris,” Demeure told Inman, adding that there are only around 2,000 available units in the city each year. “It’s always the same numbers of apartments while the demand for Paris is huge. It comes from Paris, it comes from international [buyers] and it comes from buyers from other cities in France and Europe.”

But while the inability to visit apartments has deterred some would-be luxury buyers, pent-up demand and interest have remained high in the period immediately following the first lockdown. Like in most major metropolises around the world, buyer interest for a large home outside of Paris soared amid the pandemic — more rooms and outdoor space became a hot commodity. On the day the second lockdown was announced, traffic leaving the city stretched for more than 400 miles and resulted in jams of more than six hours.

Another type of luxury buyer is hoping that the historically low mortgage rates (the 30-year fixed rate dropped to 2.78 percent in the U.S. and 2 percent in France)  could present an opportunity to scoop up prime real estate in the center of the city. In particular, Demeure’s agency sold Parisian apartments worth around $1 million to two separate American couples from California as well as another property to a pair from China since earlier this summer. All of the families went through virtual tours and decided to make the leap sight-unseen.

The reasoning, Demeure said, is that an apartment in the city of love was bound to be a good long-term investment no matter what. While prices have not seen the kind of drop anticipated in the spring, some hope that the current period will allow them to get a deal and beat out competition.

Another American couple in their eighties who, until the pandemic, made an annual trip to Paris, emailed Demeure asking for help finding an apartment in the historic and trendy Marais district. They want to come to the city as soon as borders open and do not want to deal with hotels during a pandemic.

“Many Americans are very interested in the French market because in the market in Manhattan, prices are going down,” Demeure said, citing a statistic showing that rent prices in Manhattan dropped by around 10 percent this summer.

A representative from Patrice Besse, a Paris-based luxury real estate agency serving both the capital and selling chateaux in other parts of France, told Inman that they have had numerous requests expressing buying interest from Americans since the start of the pandemic — one individual from the U.S. bought a Parisian apartment sight-unseen last week.

“The market is fairly active, the demands are numerous,” the representative said, adding that they’ve topped last year’s sales numbers by 50 percent. “Like with the first lockdown, the period that follows our exit from the crisis will be very active.”

In both European and American cities, luxury real estate has proven to be much more resilient to the economic consequences of the pandemic. Even as cuts to income and unemployment have pushed millions of middle class people out of buying altogether, many affluent buyers have been hoping a slowdown in the market could present an opportunity to get a good investment and buying luxurious properties as a way to maximize comfort during the pandemic.

Vanda Demeure, Demeure’s partner and Coldwell Banker’s global luxury ambassador, told Inman that apartments with gardens, terraces or even a bit of outdoor space are attracting the most interest.

“The mind of the buyer has changed and the apartment has become much more than the place where you sleep,” Vanda Demeure told Inman. “They want bigger apartments, nicer apartments that have more space.”

That said, initial optimism that the pandemic will end soon and bring with it a long-term boon in international demand has been dashed by announcement of the second lockdown. The international buyers committing to a full-time purchase need to be a combination of eager and affluent. Others who may have otherwise been interested are waiting for borders and the situation with the virus to improve to open before planning a purchase.

Other parts of France known to attract high volumes of tourists, such as Cannes and many smaller cities alongside the French Riviera, have taken serious hits. Demeure said that the market depends heavily on buyers from Russia and the Middle East and ground to a near standstill when they could not come this year.

Paris, however, is undergoing something very different. The city has eternal appeal and, as a result, can offer investment security to a certain type of buyer. Demeure is confident that, while the market will fluctuate for as long as pandemic-related disruptions happen, the city will continue to attract both French and international buyers.

Will the Hamptons market cool off in 2021? Don’t count on it

Build lifelong relationships! How to cultivate client loyalty
Back to top
Inman Connect Las Vegas is back and there are only a few presale tickets left! Register today before they're gone.REGISTER×
Inmanpot
Log in
If you created your account with Google or Facebook
Don't have an account?
Create an Account
Forgot your password?
No Problem