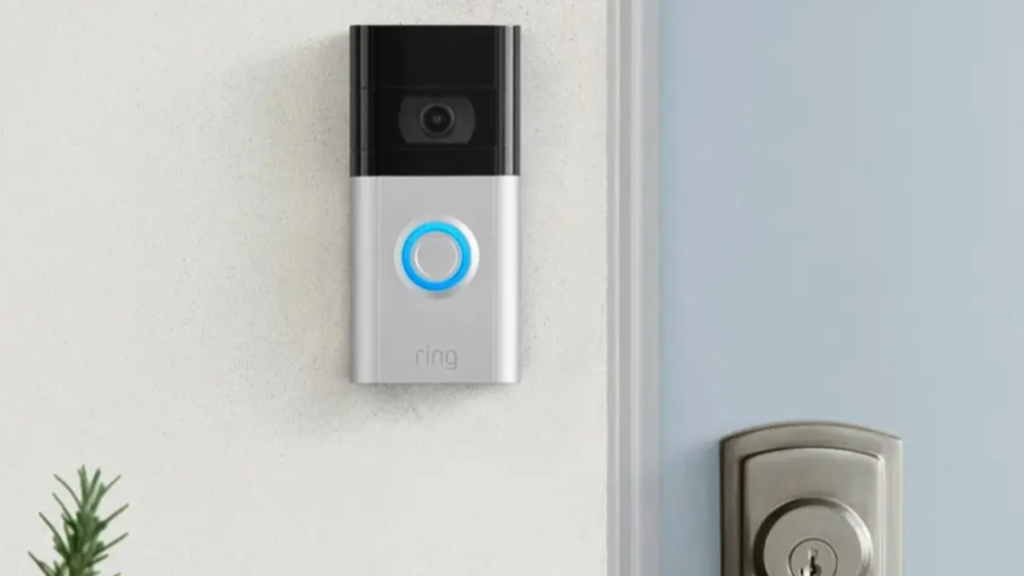 The recall notice, which was posted by the U.S. Consumer Product Safety Commission, states that the “battery can overheat when the incorrect screws are used for installation, posing fire and burn hazards.”

At a price of $100, hundreds of thousands of the second generation doorbells were sold on Amazon’s website between June and October 2020. Twenty-three reports of fires causing minor property damage, and eight reports of minor burns, were filed with the USCPSC.

Ring did not immediately answer Inman’s request for comment but posted on its website a message stating that “if the doorbell is installed correctly, there is no risk to consumers or potential hazard present.” The fire risk, according to the company, arises when the screws are driven in too tight and touch the battery.

Ring’s video doorbells are a popular smart home product used to monitor the outside perimeter of a home. Real estate agents often advertise smart home technology as an additional perk.

Amazon acquired Ring in 2018 and, in the same year, became mired in a privacy-related controversy after announcing that its Neighbors app would allow homeowners to send videos of “suspicious activity” directly to police.

Those who currently have a Ring doorbell installed at their home can verify if it’s the recalled model by checking the serial number on the back of the product. 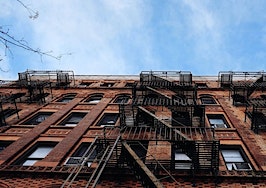 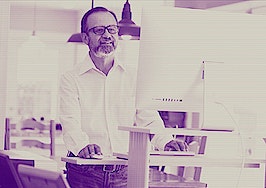 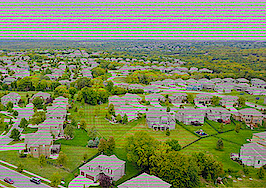 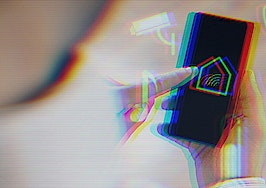