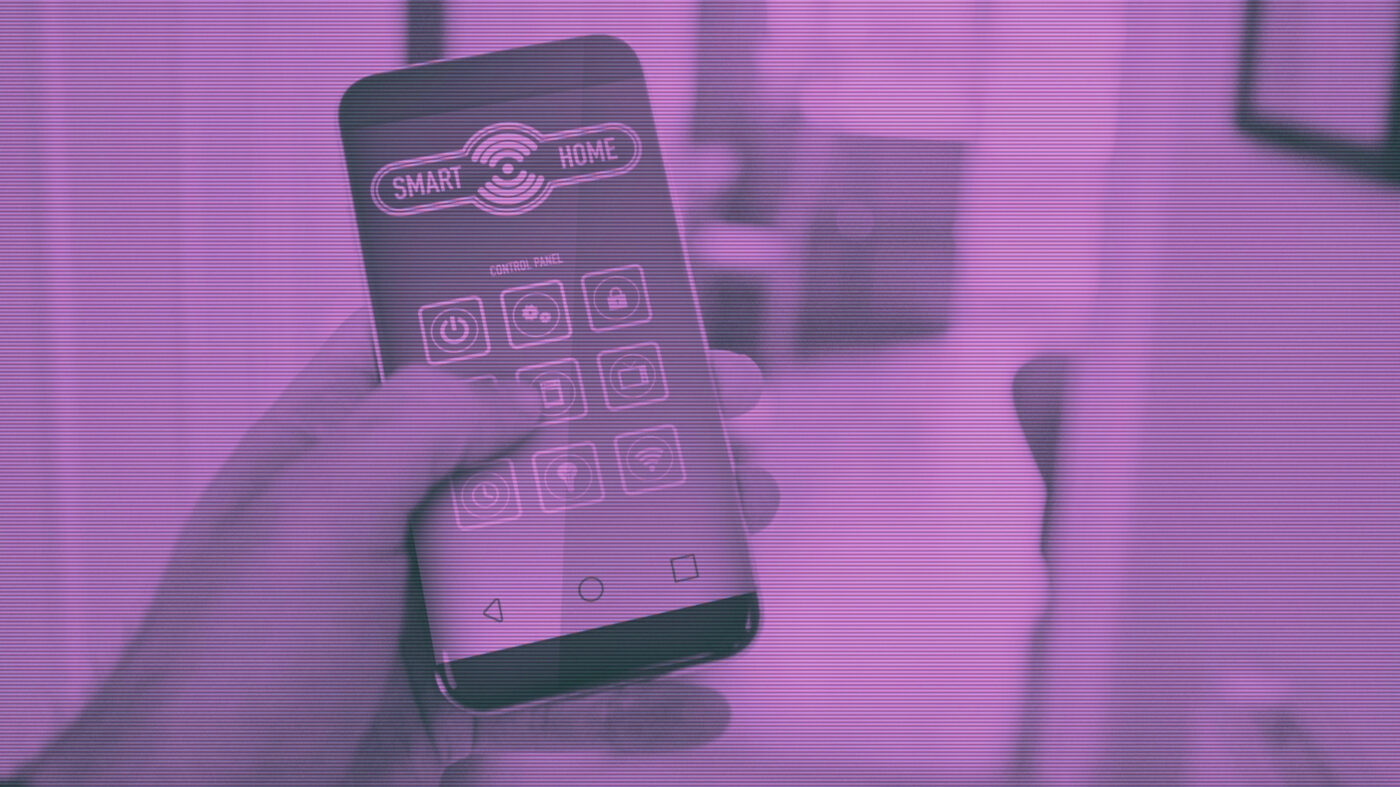 This week, find out how smart home systems can help homeowners save money on their insurance and the most common claims insurance brokers see — plus some proactive tips to take.

Did you know that having smart home devices in place can save you money on your insurance? This week, we reached out to Andrew Biscay, owner and founder of South Lake Agency, an independent insurance brokerage based in Excelsior, Minnesota.

Biscay talked about a few simple smart home systems that can help you save money on your premiums, as well as common claims that he sees in his business, proactive tips homeowners and agents can take and special programs.

(Note: This interview has been edited for style and length).

As an insurance agent, what are some typical claims that you see?

The claims that we see can range greatly from a standard hail claim to fire, burglary or a tree that falls on a vehicle. If it happens, we’ve seen it in our office.

What are the odds of someone having a flood in their home in like their 30 years?

I think the odds of a flood happening in your property can vary tremendously, depending on where your home is located. Some homes are located on a flood plain, which increases your odds of having a flood claim.

If they’re in a high-lying area, or they’re not near a river or another body of water, the odds of having a flood claim are pretty low. It’s important to note that floods are something that’s never covered under a traditional homeowner’s insurance policy. You need a specific flood policy to cover.

Other than natural flooding, what are other types of water damage that you see?

Other versions of water damage that we see that are really common would be, a toilet gets clogged, for example, and it overflows. Some of that water comes and spills on the floor, and sometimes it even seeps down into the floor underneath.

What is the typical cost of a water damage claim?

Water damage claims can vary tremendously. It depends on where the source of the water started. If it’s upstairs in a multi-level home, the claim can easily be in the six figures, and that’s not uncommon.

If it’s a simple washing machine that’s in a basement — an unfinished basement with a concrete floor, for example, with some damage to the dry wall or the studs — that claim can be as little as a few thousand dollars.

What are some products that you’re aware of that would help prevent some of these issues?

There is a huge variety of smart home devices for preventing water damage. You’ve got Wi-Fi-enabled, battery-powered devices that can sit on the floor of the lowest level of your home and send an alert to your phone when they detect water. They can sound an alarm and let you know you have a problem.

Especially as it relates to water, you can proactively prevent that problem from becoming much larger. Some products can even turn the water off at the source. Nest makes a product that can detect carbon monoxide in the air and proactively disable your furnace.

What about a burglary?

Some folks think some areas are more prone to burglary or theft than others. However, the data supports that really nobody’s immune to theft. So, even if you feel like you live in a safe neighborhood, the odds of a burglary happening are still there.

It can happen at any point. It’s important that homeowners take proactive measures to secure the property and make sure that they’re well-protected against that exposure.

What are some security systems you recommend, and how could they help you save money on your insurance?

For security systems that I would recommend for your home — the bigger, the better, right? If you’ve got an alarm that’s centrally monitored by the police department, one that can detect burglary, fire and everything, those are the packages that are going to get you the biggest discount on your homeowners insurance.

The insurance companies consider homeowners who have an advanced level of security in their home to also have a lower likelihood of having claims. They’re going to reward clients for that.

But even an entry-level device that detects motion at the front door, that turns on a light when nobody’s home or if there’s motion in the driveway, for example, can help. There’s proof to show that those have been a deterrent for burglaries.

Because of that, many insurance companies now will actually give you a small discount on your homeowner’s insurance premium as a result of using what are called “proactive devices.”

What are some of the companies that are on the cutting edge as far as smart home technology goes and applicable discounts?

As far as companies that have really taken the lead on offering discounts for smart home technology, Travelers has done a tremendous job. The company offers discounts for pretty much every different variation of smart home device.

So, if you consider devices that monitor for water leaking, devices that are centrally monitored as well as devices that just simply alert your cellphone to motion and possible events in the home, Travelers insurance does a really tremendous job with that.

What about devices that are similar to what you would put in your car that track usage?

The acronym in the insurance business is a “UBI device.” What that does is that it essentially allows the insurance companies to rate from a premium standpoint to meet the exact driving habits of that customer.

The way we used to work many years ago was that your rates would be determined based on your ZIP code, gender or age. The reality is that’s just not enough data to give somebody an individualized rate, so insurance companies are using modern technology to allow safe drivers to have lower discounts.

And how does that translate into home insurance now?

Newer companies like Hippo Insurance, for example, go as far as providing new customers a smart home device package that includes motion sensors, fire alarms and things like that. It allows homeowners to keep a better eye on their property. And as a result, Hippo is going to experience a lower claims ratio.

Setting up a smart home? Here's what to look for

Real (Estate) Talk: Neither fair nor a haven, NAR’s Fairhaven is what we need
Back to top
×
Inmanpot
Up-to-the-minute news and interviews in your inbox, ticket discounts for Inman events and more
1-Step CheckoutPay with a credit card
By continuing, you agree to Inman’s Terms of Use and Privacy Policy.